Bike riding is one of America’s most beloved pastimes. Whether it’s casually, on a commute or sport cycling, it’s a critical thread of the tapestry that makes up modern life. However, most bikes feel decidedly analog in our increasingly digital world. Of course, that’s by design. But that also doesn’t mean we can’t re-imagine them to be smarter… or faster. Which is where electric bikes have come into play. There’s a chance you’ve ridden one or even tried an e-bike conversion kit. If you live in a major city, then you know they’ve become the vehicle of choice for delivery men. But finding an affordable, smartly built, and elegant electric bike for home use is still difficult. That is until Charge entered the space.

Launching this June, Charge just rolled out their new take on a beginner-friendly electric bike. Spread across three models, each with their own uses, there’s an option that’s bound to work for your needs. The “City” is built to replace your worn-down commuter bike and includes a relaxed riding position for cruising around; The “Comfort” is crafted for longer-distance rides and is basically the jack-of-all-trades, as its upright ride position and front suspension ensure a top posture for extended rides; Finally, the XC is your go-to rugged bike for off-road riding. Each model has been thoughtfully considered and designed to address the needs of a majority of bike riders, helping to eliminate some of the hassles that come with the traditional bike shop experience. 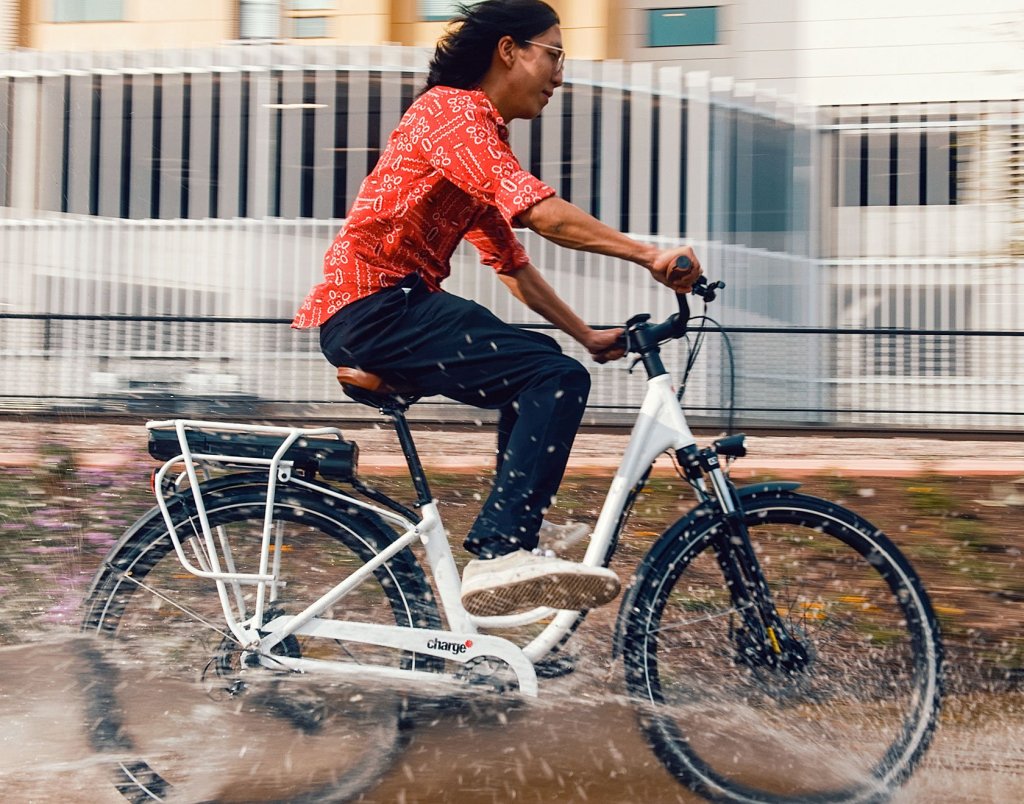 While each is slightly different, all Charge electric bikes include a powerful electric motor that can get you up to speeds as fast as 20 miles-per-hour. An included counter on the bike’s handlebars gives you a clear and concise readout of your power level at a given moment, boasting up to a 50-mile range on a single charge. Included racks on the rear of the bike make it easy to strap in essentials you might need to keep handy while you’re on the go.

From a safety perspective, a smart air pressure system makes it easy to ensure your pressure is all set, as the dial includes a pressure sensor that will display green to let you know you’re good-to-go. Additionally, the bike frame itself already has both front and rear-facing lights to illuminate the ground during evening rides, as well as reflective tire walls for added clarity. But perhaps, above all else, the feature that’s going to make a huge difference (especially for city-dwellers) is the folding handlebars and collapsable pedals. Allowing something like a bike to (essentially) fold flat makes it all the easier to store in spaces that are exceedingly tight.

Bike riding is a joyous and fun experience on its own, but Charge’s lineup gives the whole process a much-needed jolt and brings riding into the modern era. Thoughtfully designed, executed, and built, whatever model you’re interested in will make it that much easier to cruise and glide around your city. 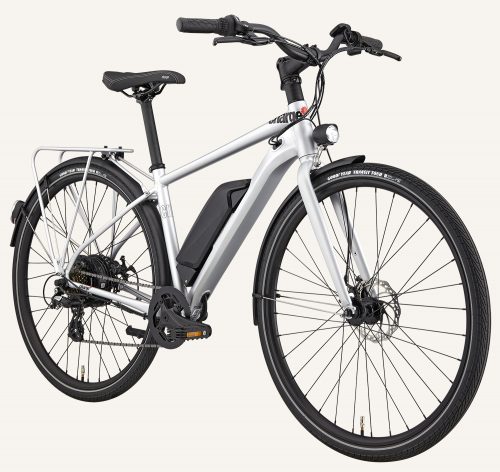 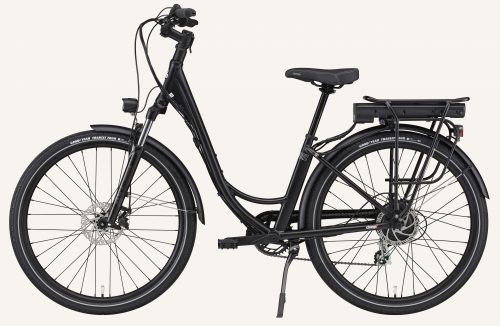 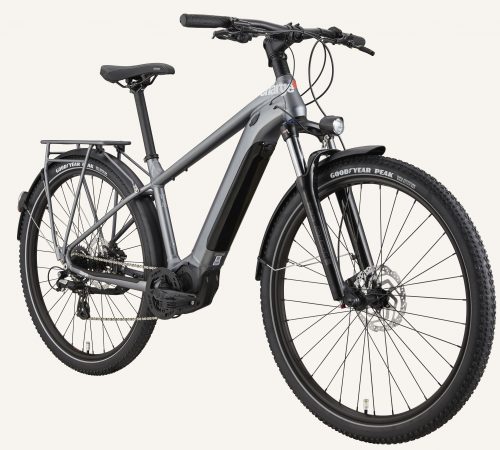