There’s evidence that early humans first manipulated fire as long as 1 million years ago, and now the ability to start a fire is generally taken for granted. From pocket lighters to stoves to matches, it’s pretty easy to make fire just about anywhere. The hardest place to set a fire is arguably a place fire is most needed. When going on extended camping trips, you can’t necessarily count on a fuel lighter to set a campfire. If you run out of fuel, it’s not like you can just pop into a convenience store and pick up a Bic. Other methods of setting fires, like matches, are almost impossible to use if they get wet. That’s why for camping, it’s crucial to pack reliable and lightweight firestarters. That way, even if your gear gets wet or the kindling isn’t ideal, you can still count on building that roaring fire.

Cons: Magnesium is reliable, but the striker isn’t as sturdy. 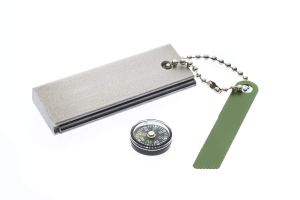 Bear Grylls is probably the best-known outdoorsman and survivalist, so you know you’ll be able to count on this collaborative fire starter between him and Gerber Blades for your next camping trip. It has a ferrocerium rod and a metal striker, and those two components click together to make their own case.

Pros: Easy to start a fire, works even if it gets wet, the striker is its own container.

Cons: Larger than some other options. 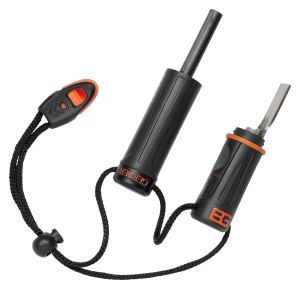 These cubes won’t start a fire on their own, but they’re designed to make lighting a fire easier. They’re designed for use with charcoal briquettes, and they’ll work even when wet. When lit, the cubes are odorless and don’t produce any ash. 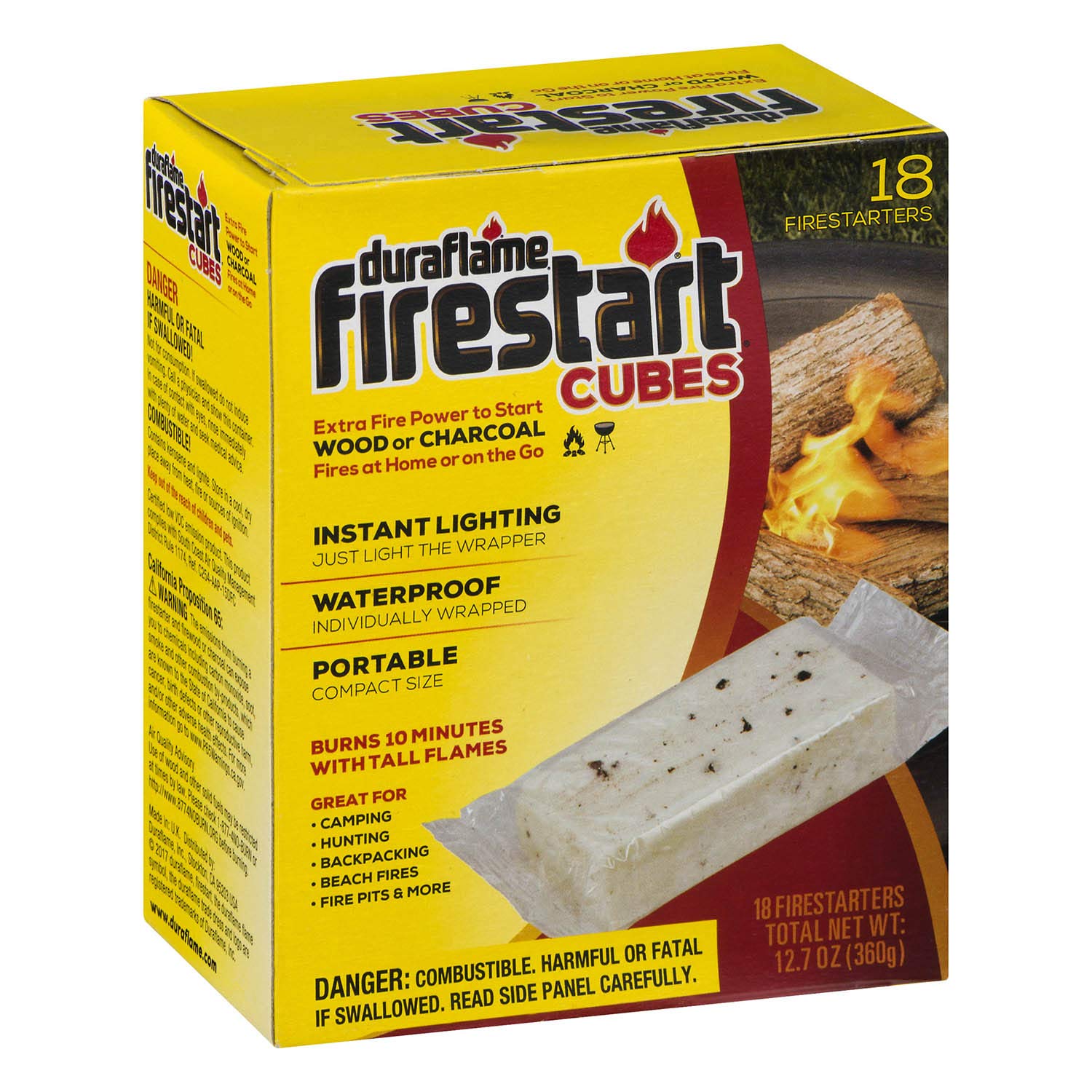