This popular plasma lighter on Amazon has upgraded with bonus features to address complaints about the original model. Find out more from Boy Genius Report and shop below:

From BGR:
There’s no question that the Sparkr Mini Plasma Lighter 2.0 is one of the coolest lighters you’ll ever come across. First of all, it’s windproof. You know how torch lighters say they’re windproof but they still blow out in moderate wind? Yeah, this puppy is completely windproof because it doesn’t use fire at all. Instead, it uses a badass plasma arc to ignite. The other great thing is the fact that this lighter never needs fuel. It runs on electricity, and it can be recharged with a microUSB cable plugged into the wall, a portable power pack, or even your laptop. 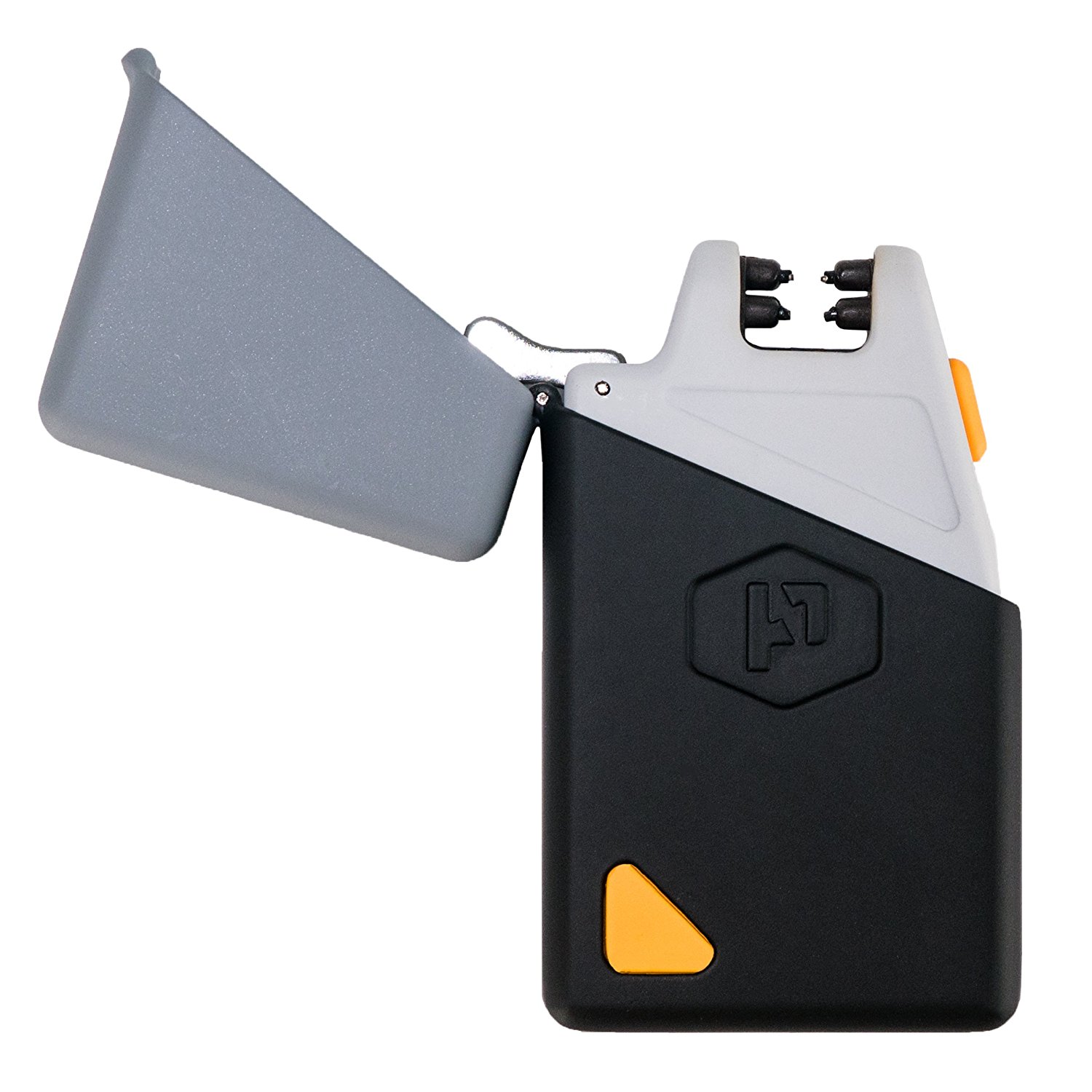 Note that there are two main complaints people have about this lighter in the reviews on Amazon. One is that it’s made out of plastic (uh, it’s a plastic lighter, guys) and the other is that the built-in LED flashlight tends to turn on accidentally while the lighter is in your pocket. That’s an old complaint for the original version of the lighter, and it’s been addressed in this new upgraded version — you have to tap the button three times to turn the LED flashlight on, so there’s no way it’ll turn on in your bag or pocket now.

Semper Paratus: How to Get Prepared for Any Emergency