Laceless is the new look, reports Footwear News. They uncovered a small trove of laceless sneakers ranging in price from $50 to $350. Get the details and shop below.

From Footwear News:
Adidas announced today that its fan-favorite Ultra Boost sneaker would soon receive a laceless makeover. The revamped shoes drop Aug. 1 in Europe and Sept. 1 in the U.S., but you don’t have to wait until then to pick up a great pair of kicks without laces. Put your shoelaces on the shelf and try one of our picks below.

If futuristic looks aren’t your thing but you still want to avoid the hassle of laces, you can’t go wrong with the iconic Vans Slip-On, especially in this checkerboard pattern.

Adidas’ ClimaCool 1 already has a breezy, ventilated design, and this laceless version makes the 2000s-era retro more casual than ever.

Truly ahead of its time, the Puma Disc Blaze was originally released in 1993 and remains one of the brand’s most popular retro models among enthusiasts. 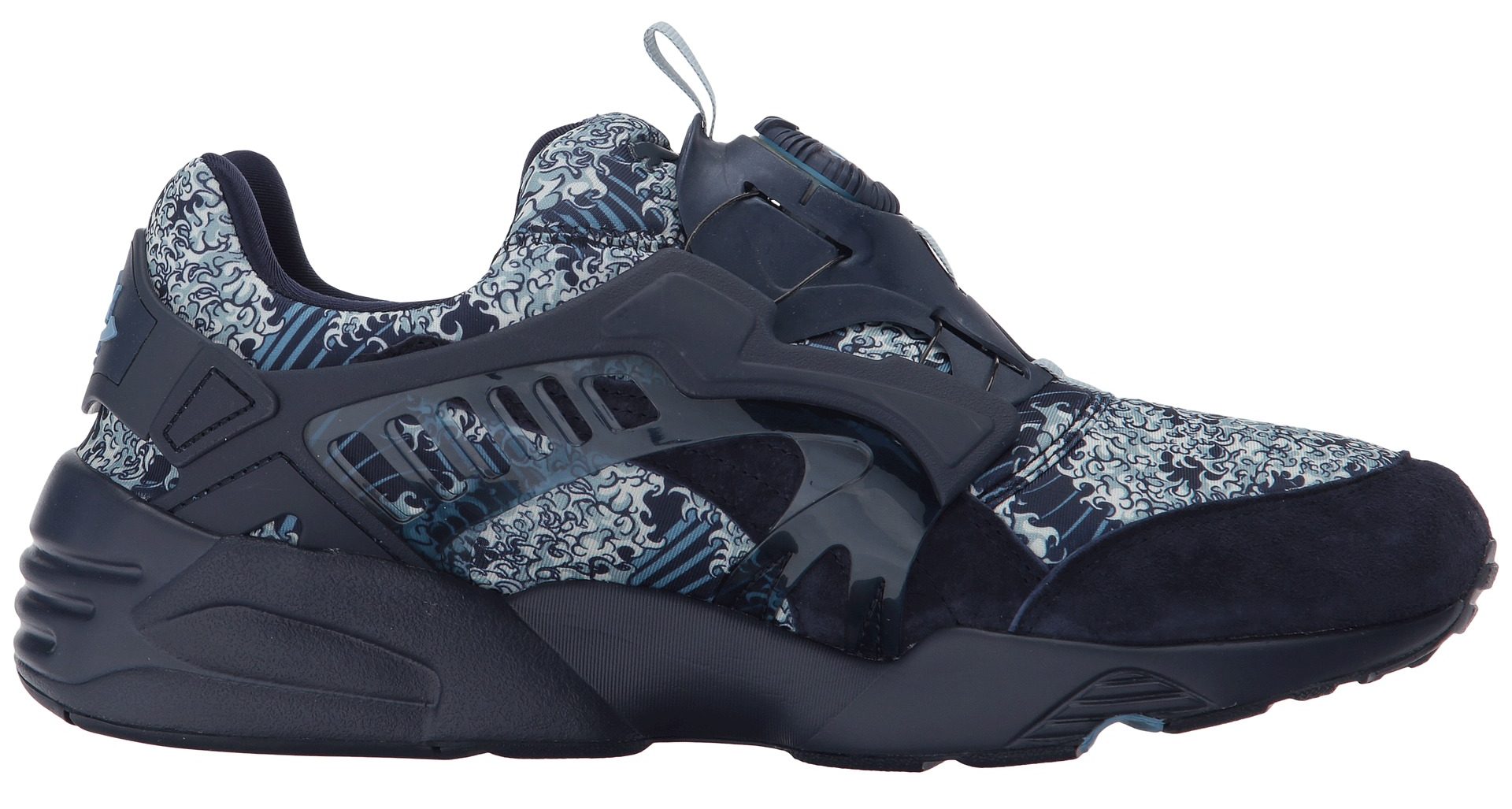 Designed by Acronym’s Errolson Hugh, the Nike ACG KMTR 07 is designed for urban commuters and equipped with everything you need to tackle for wet weather.

If you’re looking to push the avant-garde boundaries as far as possible, it’ll be hard to top the Y-3 Ryo High. 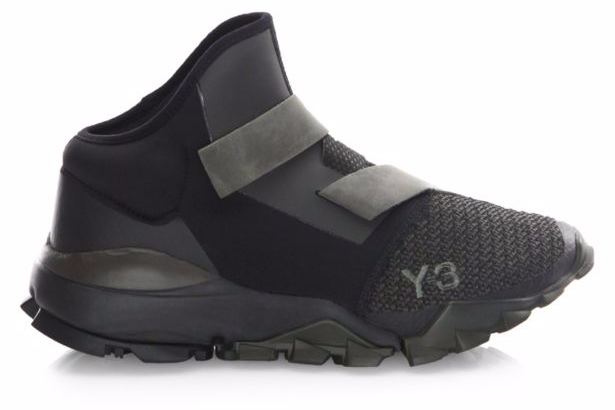