The Abercrombie comeback train keeps on chugging along, but in an interview with Women’s Wear Daily this week, the company’s CEO admits there’s still work to be done.

From WWD:
Abercrombie & Fitch Co. seems to be doing better at figuring out who the Hollister & Co. customer is — but it has a ways to go before it does the same for the Abercrombie brand.

At Abercrombie, the company said that it needs to sharpen the brand identity, as well as create an invitational message to its customer base. A major marketing campaign in the fall generated more than a billion views, but didn’t provide any meaningful impact with the consumer. 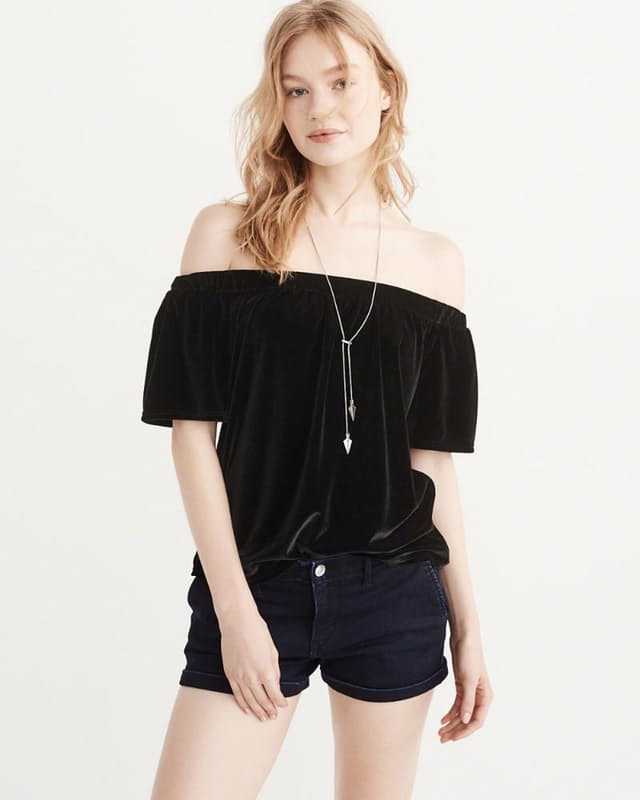 The company last month showcased its first new store concept prototype in 15 years for its Abercrombie brand in Columbus. While there are still new learnings to be had, Fran Horowitz-Bonadies, chief executive officer, said the concept was based on “consumer feedback. For the past year, we spoke to one-and-a-half million consumers on what they are looking for in their shopping experience. The store has a runway at the front of the store with over 20 looks. It directs the consumer in understanding how to put the outfits together. We also use technology in the fitting room for a special experience as they spend time in the store deciding what to purchase…. We are still in the early innings. We will be rolling out six more this year.” 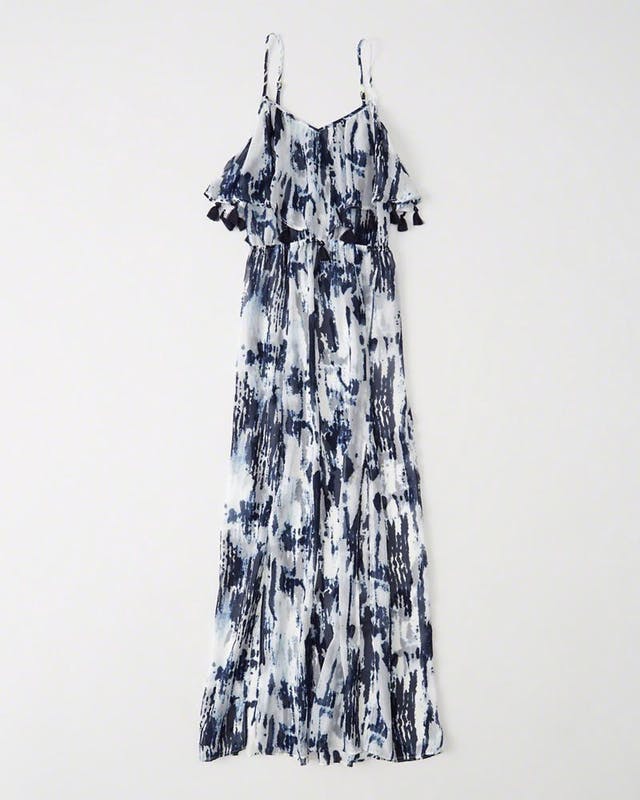 The technology in the rooms allows customers to adjust lighting so they can see how an outfit might look at the beach or in a nightclub, ring for customer service in each room; there’s adjustable sound to play music in the room, and an area to recharge their phones while trying on clothes. 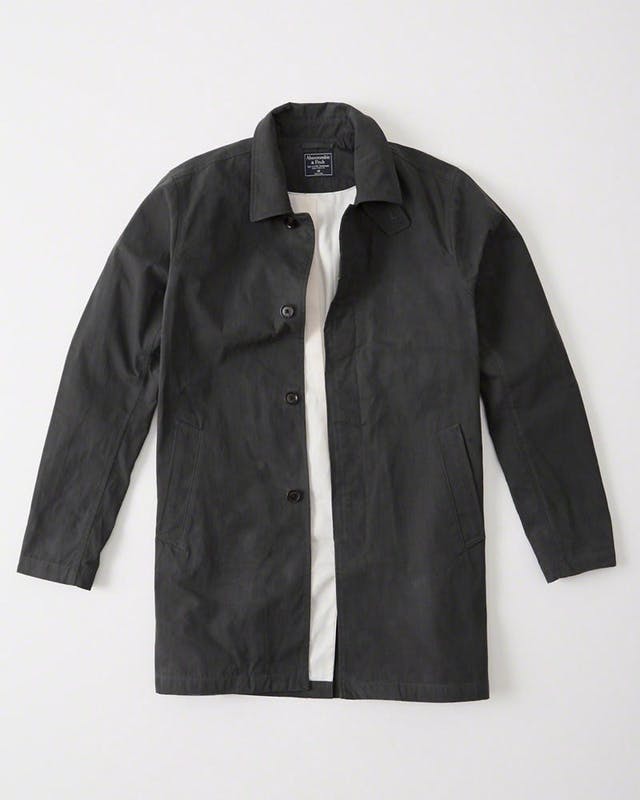 “Particularly at Abercrombie, [before] there was a much bigger focus on presentation than on customer engagement and customer focus. There’s been almost a 180-degree turn on making sure we keep the customer at the center of everything we do. It’s been [our] most important singular focus,” the CEO said.