* Take 30% off Adidas’ NMD and Ultraboost sneakers
* Best-sellers that helped Adidas make a huge comeback
* Deal is time-sensitive, and sure to sell fast

Adidas’ Ultraboost and NMD sneakers have been one of the hottest shoes of the past year. They’ve been spotted on everyone from Justin Bieber to David Beckham, and they finally got a markdown this week.

Normally, the Ultraboost retails for $180, while the NMD goes for $130. Right now, the trendy sneakers are marked down almost 30-40%, bringing the Ultraboost to just $139 and the NMD to $80. It’s a good sale for any stylish kicks, but for some of the hottest sneakers of the year, it’s pretty unbeatable. 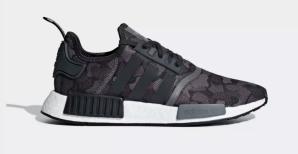 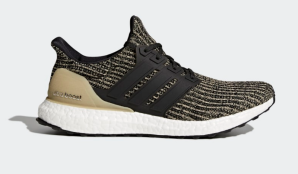 We think these sneakers are best-sellers because they perfectly synthesize the athletic sneaker trend into shoes that make a statement, but remain highly wearable. Even though they’re very athletic, you can still rock them with jeans, button-ups, and everyday outerwear. Of course, they also have the athletic capability you’d expect from Adidas sneakers, so you can wear them while working out as well. This makes them (arguably) some of the most versatile shoes you can own in 2018.

But if you’re going to take advantage of this deal, be sure to snatch the kicks as quick as possible. The sale will end soon – and that’s if the shoes don’t sell out first.