According to reports, the only major brand to successfully sell running shoes last month was Adidas. Whether you’re a bandwagon shopper (and who isn’t?) or an Adidas fan, get the details from Footwear News and order yourself some new kicks today.

From Footwear News:
Of the major brands in the running footwear category, Adidas was the only one to post a sales gain in January, according to market research firm The NPD Group. In addition to a 3 percent dip in the overall running shoe category, the latest NPD data shows that total U.S. footwear sales also slipped 3 percent last month, to $1.5 billion. 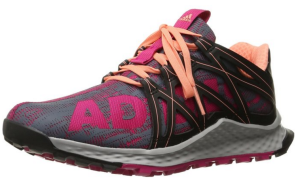 That drop follows a 4 percent dip in total U.S. footwear sales in December, to $4 billion, despite the retail boost that was expected to come during the holidays. January’s declines were steepest in the women’s market, which saw revenues slide 7 percent, to $659 million. Children’s shoe sales fell 1 percent, to $203 million, while men’s saw a modest 1 percent gain, to $596 million. 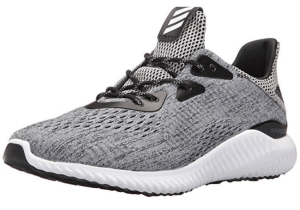