Controversy has followed Ye everywhere, especially these last few years. But even though he’s a lightning rod for headlines, his Yeezy collaboration with adidas has continued to be fruitful for both the artist formerly known as Kanye West and the sneaker giant. It looks like that partnership will keep rolling along because the YZY 950 boots are reportedly returning in 2023.

This news was first reported by YeezyInfluence, an Instagram account and website focusing exclusively on Ye’s eponymous footwear line with adidas. The rumor was also picked up by our colleagues at Footwear News.

Initially released in 2015, the YZY 950 has a decidedly military-inspired look, like a streamlined version of a shoe you might find at an army surplus store. The contrasting panel on the front of the shoe also pulls inspiration from classic duck boots, like LL Bean’s Bean boot. There has been no official news of what the available colorways will be, though Ye has been leaning into earthy towns like taupe and brown for a long time.

Read More: Our Favorite adidas Sneakers for Men of 2022

Reports of new adidas Yeezys might surprise some because adidas itself has been among the many targets for Ye’s ire. He recently called out the brand for producing an Adilette slide that resembles his own Yeezy slides. His slides have a smooth design with a  ripple sole on the bottom, while adidas’ new Adilette slides have a textured, topography-inspired design. Whether or not you agree in this particular instance, Ye is on to something — many large brands will rip off their collaborators. One of the most egregious examples is Converse cutting JW Anderson out of his own collab on the unique Run Star Hike.

Despite the seemingly fractious relationship between Ye and adidas (and, honestly, you could say that about every relationship Kanye has), it doesn’t look like their collaboration will slow down any time soon. Whether this is because of Ye’s famously mercurial moods or the fact that the bottom dollar is still the bottom line, adidas’ Yeezy line looks like it’ll continue well into the future.

Until then, you can always look for a pair of the OG YZY 950 on reseller sites like StockX.

Read More: These Yeezy Slide Dupes Will Make You Do a Double Take 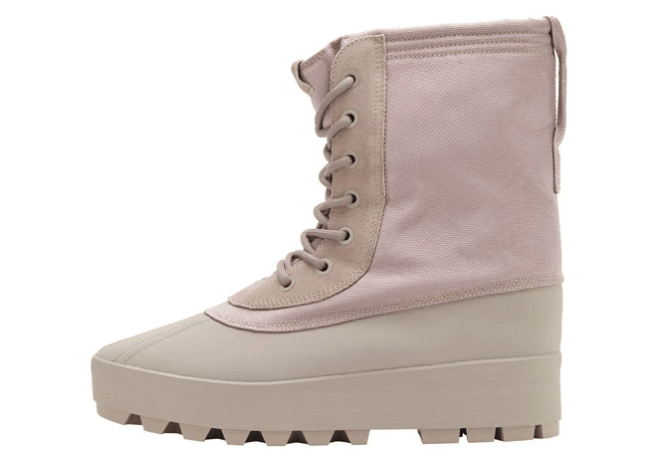 Recovery Slides Give Your Feet the TLC They Need After Exercise