Sneakerheads will love this discovery from Footwear News. Our sister site broke news that Nike has re-released the iconic “Pure Money” Air Jordan 4. Check out the shoes and score a pair now, before they’re gone.

From Footwear News:
A fan-favorite Air Jordan retro is making a comeback on Saturday. The “Pure Money” Air Jordan 4 replaces the classic sneaker’s traditional colors with a stark white-on-white look. This retro look features an all-white leather upper with just a few hits of metallic silver on its signature support “wings” and heel Jumpman logo. 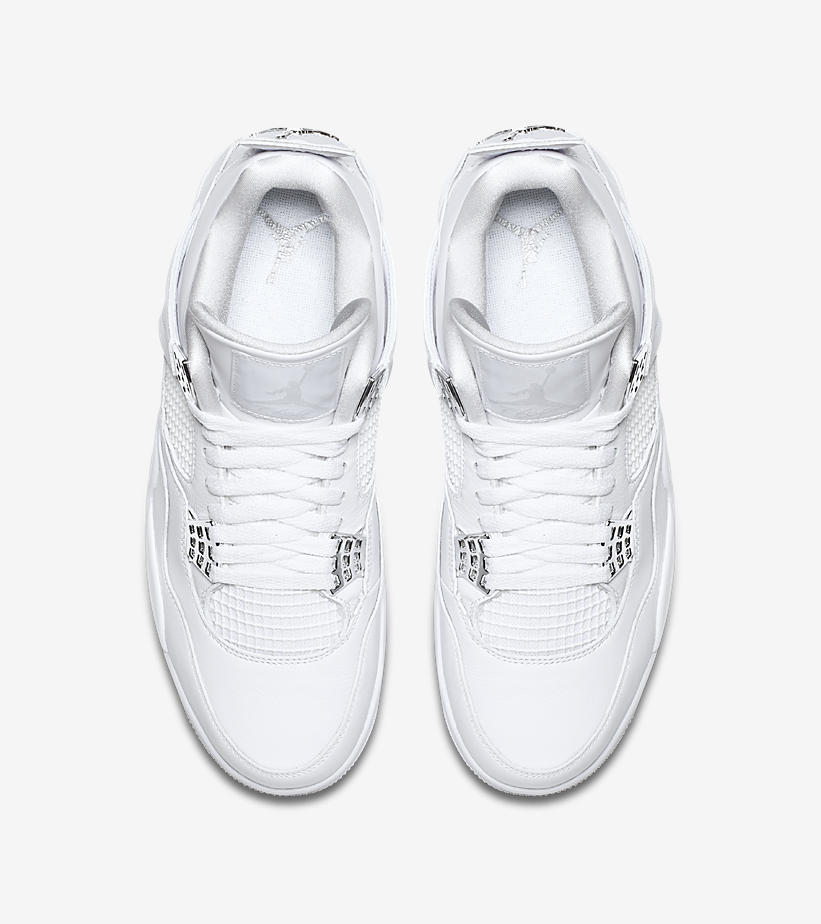 The “Pure Money” style was first introduced during the Air Jordan 4’s retro run in 2006, which also included an all-black “Black Cat” makeup. A similar “White/Chrome” look was released in 2000, but that iteration featured perforated leather in place of the model’s traditional mesh underlays. 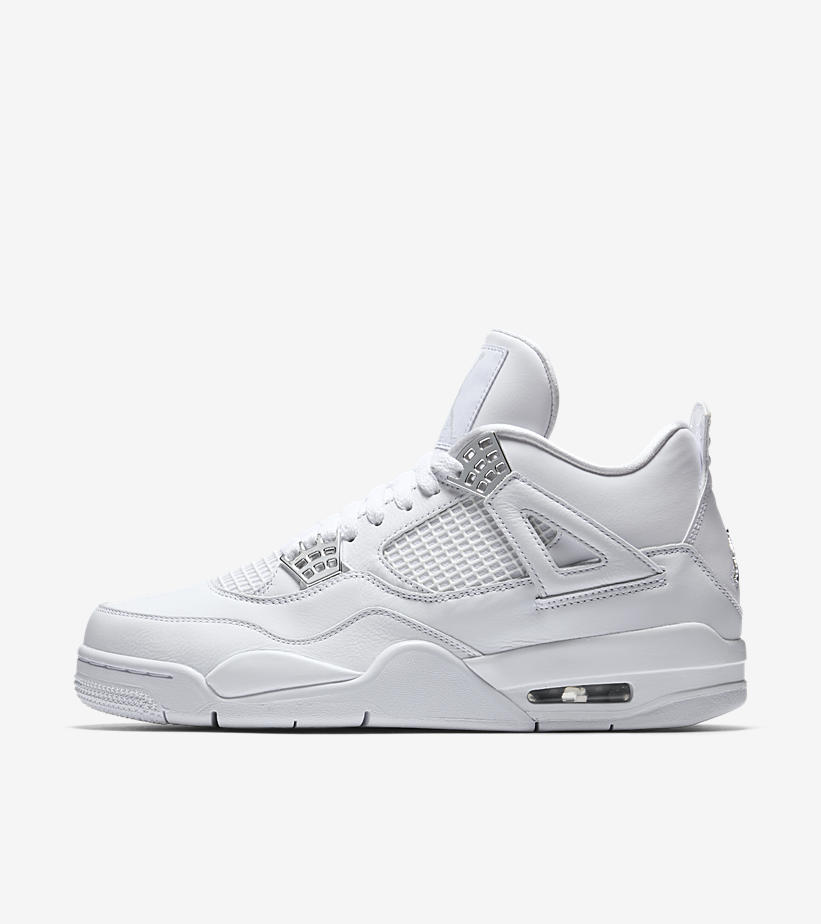 The Air Jordan 4 debuted in 1989 and was worn by NBA legend Michael Jordan during memorable moments such as “The Shot,” which he made over the Cleveland Cavaliers’ Craig Ehlo to win Game 5 of the 1989 NBA Playoffs’ Eastern Conference first round.

This Beloved Air Jordan Shoe Is Back in New & Familiar Styles