Spring is just around the corner and any fashion-forward fellow knows exactly what that means. Yeah, warmer weather, but this is also the time of year major fashion brands will be dropping Spring/Summer 2022 campaigns just in time for a new season.

On our radar right now? The freshest drop Alpha Industries has ever given us. 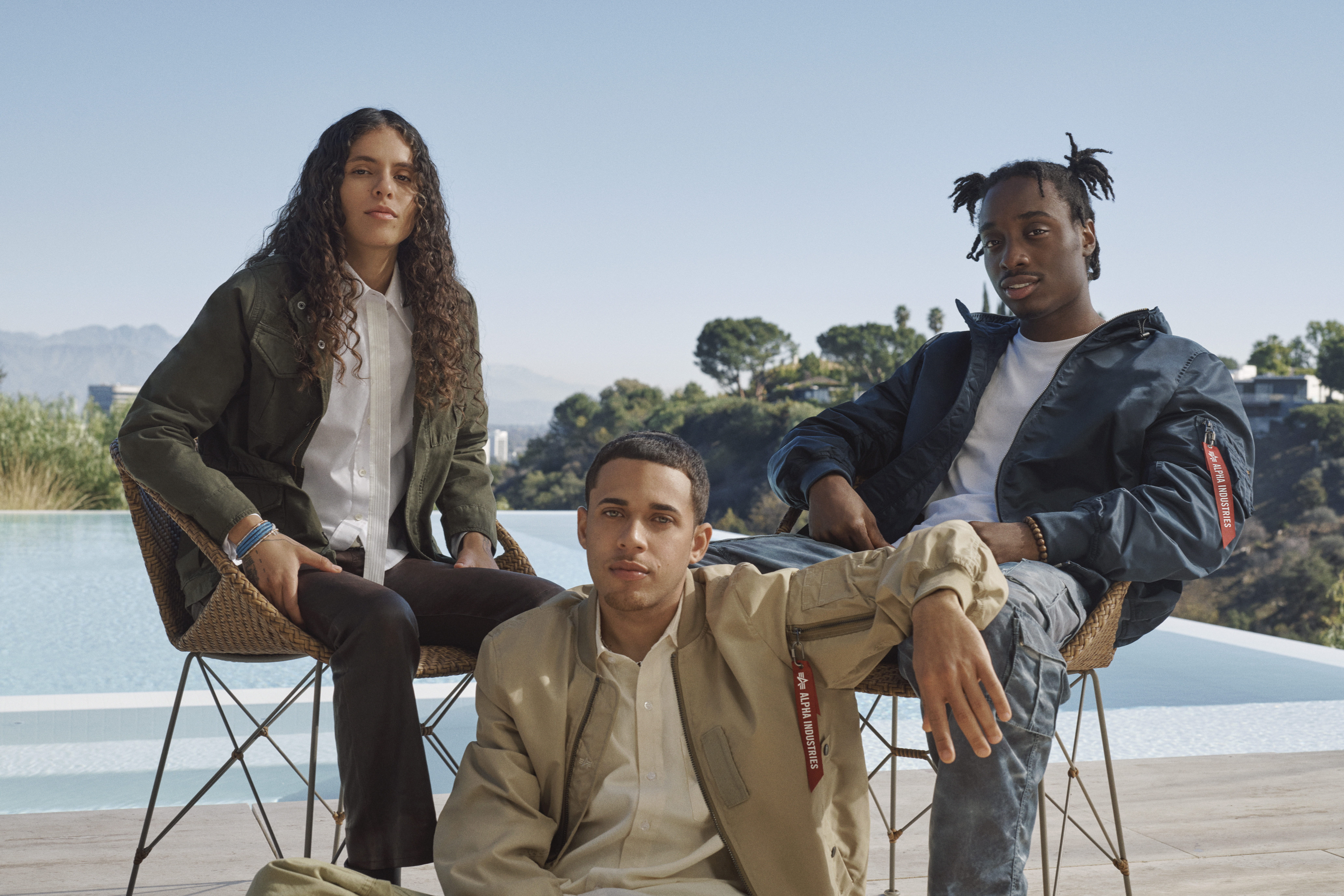 Alpha Industries is known for its military-esque line of outerwear, featuring some of the best parkas, cool bombers and ideally modern field jackets the world could ever ask for. They serve a classic aesthetic in fashion that’s blatantly timeless, making these pieces some of the most sought-after by SPY readers.

Their Spring/Summer drop is unlike any of the brand’s past. This time around, we’re catching some stellar camos, retro Playboy Bunny nods, cozy crewnecks and NASA visuals. And, yeah, we’re seeing it through the lens of hip-hop artist 070 Shake and the 070 Crew’s close-knit, Jersey-grown friendship. 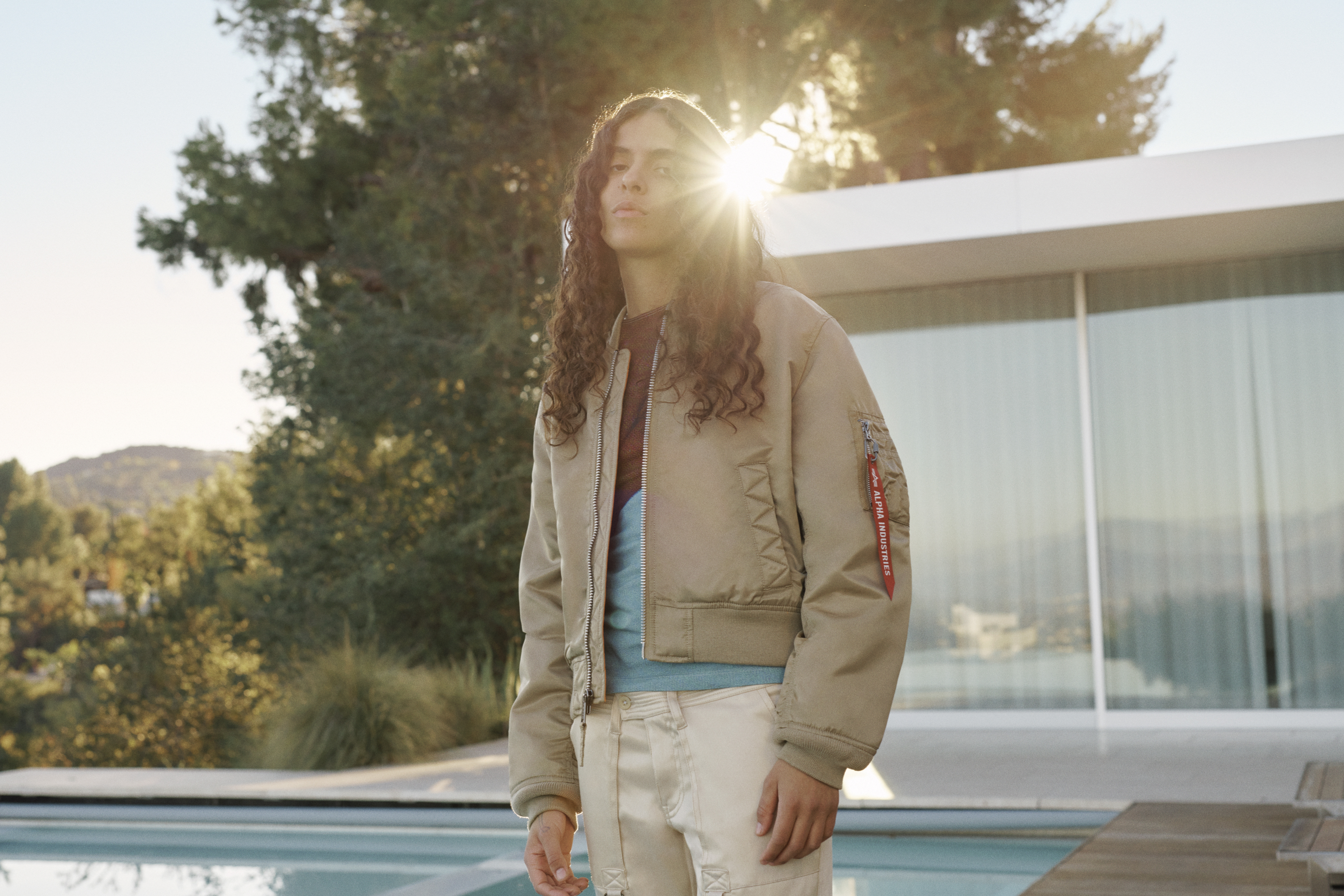 For those of you unfamiliar, 070 Shake is a modern hip-hop artist signed by Kanye West’s G.O.O.D. Music as well as Def Jam. She’s previously been featured on Kanye’s track “Ghost Town” off of ye in 2018 and even released her first LP in 2020, titled Modus Vivendi.

The campaign features the group of pals rocking the new line in a way that feels tailored to their street sense of style, as well as Shake’s music genre. All of the photos have a homebound modernity to them which feels natural to the group, to the growing-up experience and to Alpha Industries as a whole. All in all, it helps tie the collection together as something that feels like it’s made for everyone.

“I was excited when Alpha Industries approached me to participate in their SS22 campaign for many reasons. It’s such an iconic brand that I would see growing up in New Jersey and always wanted,” says Shake. “The bomber jacket with the red ribbon – everyone knew you had to keep that on. Going from something I wished for when I was younger to being part of the story – how could I say no?”

The collection is available as of today, February 14 and features a range new styles for men, women and children. Catch the full drop now using the link below. 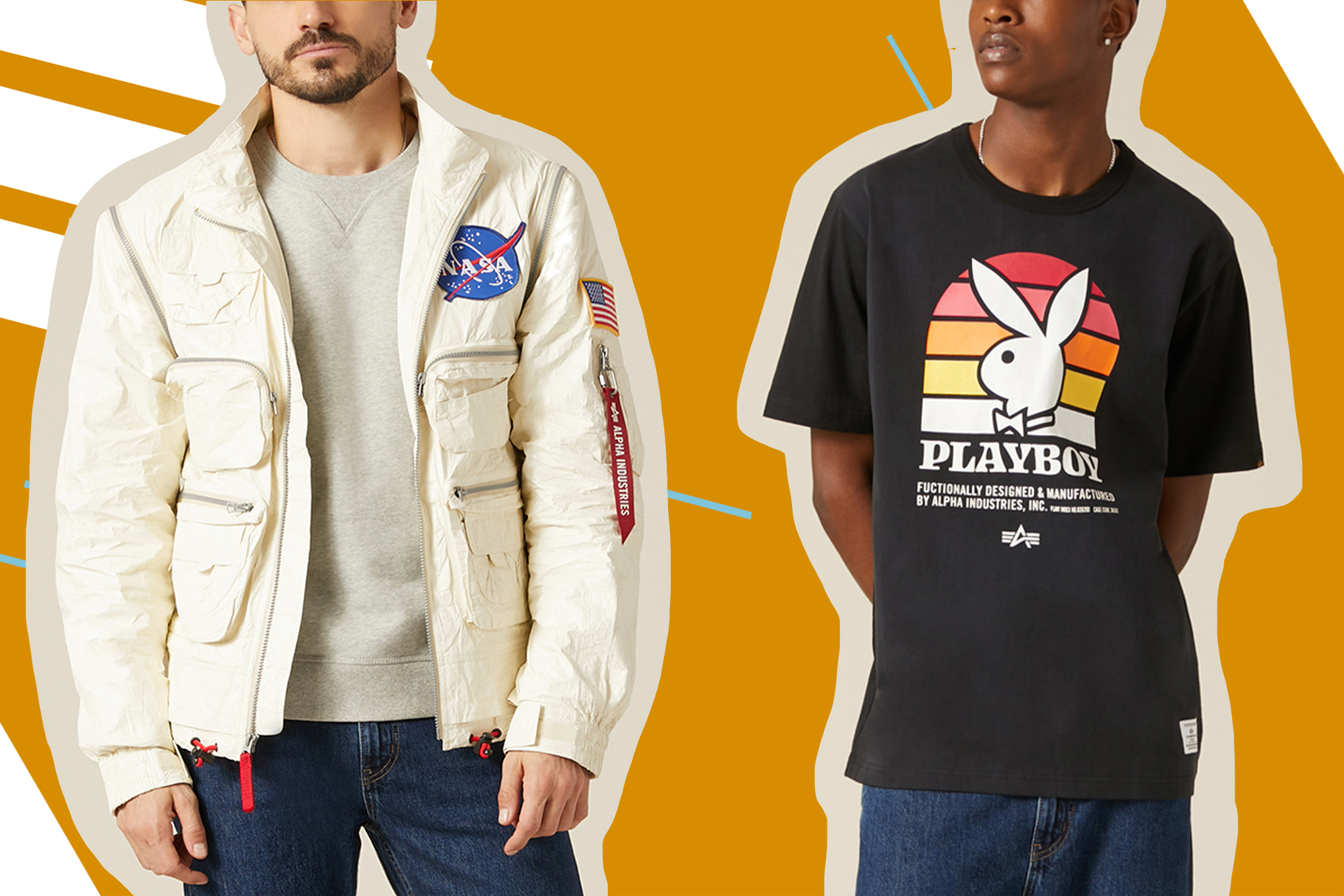 Our Editors’ Favorite Canada Goose Jackets Of The Winter Season