Outkast fans are shaking it in excitement today over sneaker brand Tretorn’s newest kicks. The Swedish brand revealed its Tretorn x Andre 3000 Benjamin footwear collection at the Fashion Footwear Association of New York Tradeshow (FFANY) in New York, marking their first release with the Outkast rapper since he signed on as creative collaborator earlier this year.

“My first pair of Tretorns were in middle school and since then the Nylite has always held a space in my closet. With this collaboration, I got to go into Tretorn’s closet and play,” says Benjamin. “The capsule collection translates my ‘daydream sketches’ to the real world.” 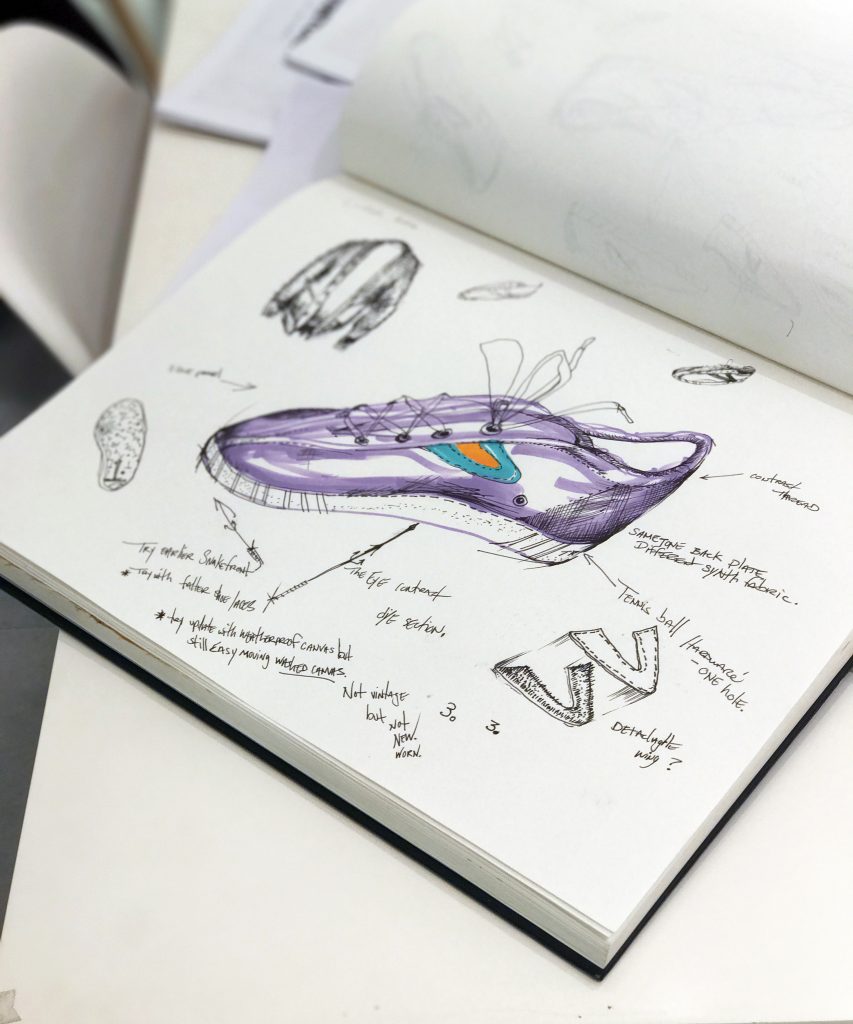 This is Benjamin’s first collection for Tretorn. He’s also expected to appear in Tretorn’s global brand campaign for fall, which will celebrate the 50th anniversary of its classic Nylite sneaker.

The collaborative collection includes several styles, one of which is an updated version of the Nylite silhouette. No other images have been released. The first style will be available in limited quantities at ComplexCon in Long Beach, CA on November 4, and it’s expected that it will be made available for wider release soon after.

“We are excited to launch the first Tretorn collection designed under Andre’s creative direction,” says Nick Woodhouse, president and CMO of ABG, Tretorn’s parent company. “Andre has an authentic connection to Tretorn and a vision that is inspired by personal experience which makes him a truly committed creative collaborator and brand ambassador.”