After the Cleveland Cavaliers mounted a spirited comeback to beat the Golden State Warriors in Game 4 of this year’s NBA Finals to stay alive in the series, they left the Dubs in a demoralized state. And, of course, there was chatter about a possible repeat of last year’s debacle. After all, could a team (the same team) collapse again after being up three games to nil? 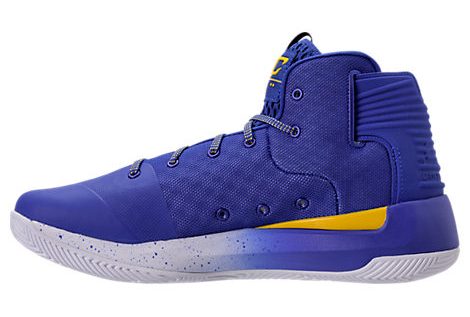 On Monday night, however, the Golden State Warriors put an end to the chatter and hoisted the Larry O’Brien Championship trophy for the second time in three years. Leading the charge, alongside first-time NBA Champion and Finals MVP Kevin Durant, was Steph Curry, wearing his latest signature shoe from Under Armour, dubbed the “Curry 3Zero.” 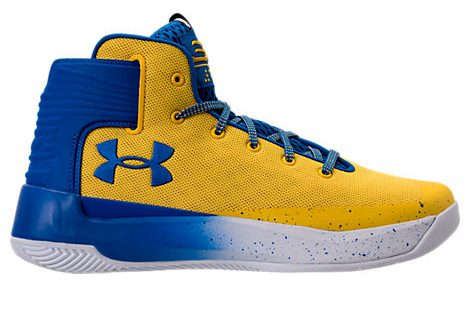 If, like Curry, you require extra protection for your ankles, or simply prefer a high-top, the 3Zero is definitely for you. With an “adjustable heel stability system,” your feet will be locked in place for increased stability and added flexibility. A reinforced mesh upper, including the tongue, keeps the shoe light and aids in increased breathability. 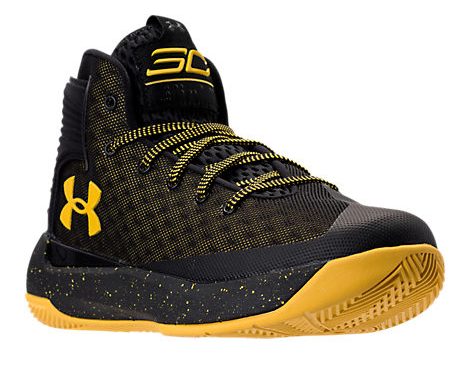 If you tend to drag your toe while performing an Uncle Drew-like crossover, then the abrasion-resistant TPU toe cap not only protects, but increases the overall durability.

Other notable features of the Curry 3Zero include an anti-microbial OrthoLite sockliner and dual density Micro G foam midsole with “Charged Cushioning,” that Under Armor says will not only mold to the shape of your foot for extra comfort, but also adds comfort and “explosive” energy return. It worked for Steph Curry, so you better believe it works for you too.