When it comes to basketball, the words of Mars Blackman continue to resonate decades later: “It’s gotta be the shoes.”

Yes, basketball sneakers have become a massive industry, with some of the top players in the NBA having their own shoe lines and even (in some cases) their own entire brands such as Air Jordan or Curry Brand. Because basketball shoes are such big business, competition is incredibly steep. So how does a new entrant into the space differentiate themselves from what’s come before?

For APL, otherwise known as Athletic Propulsion Labs, dropping a basketball shoe of their own meant actually breaking the game. A decade ago, APL founders and brothers Adam and Ryan Goldston introduced the APL Concept 1 shoes. A techy yet still really cool-looking sneaker, the Concept 1 also packed the ability to take players’ abilities to new heights, literally.

A compression spring underneath the ball of the foot increased the vertical leap of players by 3.5 inches. It was deemed too much of a competitive advantage for professional players, so the NBA banned the shoe for professional play. While the brothers eventually came up with another design suitable for play, the shoe joined the famous Air Jordan 1s as a shoe banned from play (although unlike APL, Nike had the money to pay the fines when Jordan insisted on wearing his iconic kicks on the court). 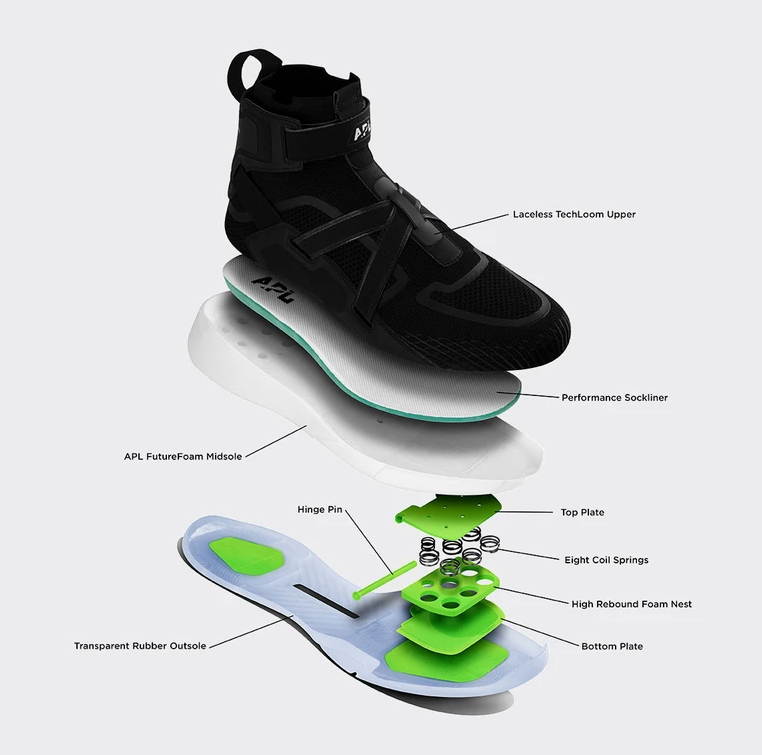 Now, in honor of the ban, APL has re-released the shoe to the public. The APL Concept 1 has been reimagined as the APL SUPERFUTURE (yes, it’s spelled with all caps). The compression spring — lovingly referred to as Load ‘N Launch technology — has been repurposed for local court play, where the rules are a lot more freewheeling. You can also find this spring technology in the brand’s Concept X basketball shoes.

While the technical part of the shoe is sure to be the draw for some, the shoe has a host of other features that make it extremely viable off the court, too. The shoe’s construction functions similar to that of a Chelsea boot; it’s a pull-on shoe that uses a velcro strap to keep one’s ankle locked into place. The rest of the shoe is engineered with an elastic strap to provide locked-in support when you need it, but it’s not so tight as to restrict your movement, and the end result is a superior blend of flexibility and durability.

We got the chance to test out the APL SUPERFUTURE, which proved to be supremely comfortable both on and off the court. The shoes also have a silhouette that’s easy to style up depending on what you’re doing when you’re not getting shots up.

APL is known for its deeply technical products, but the SUPERFUTURE is a shoe you can appreciate without picking up an actual basketball. Sure, the shoe is incredibly striking both on and off the court. But do you actually own a shoe that’s capable of changing your game? With the APL SUPERFUTURE, you do.

Right now the new APL SUPERFUTURE sneakers are available in four colorways. In addition to the all-white and black-and-white colorways pictured below, you can also buy these sneakers in a pastel pink or mint colorway. APL says that the shoes are unisex, and women can consult a size conversion chart to pick the right size for their feet. 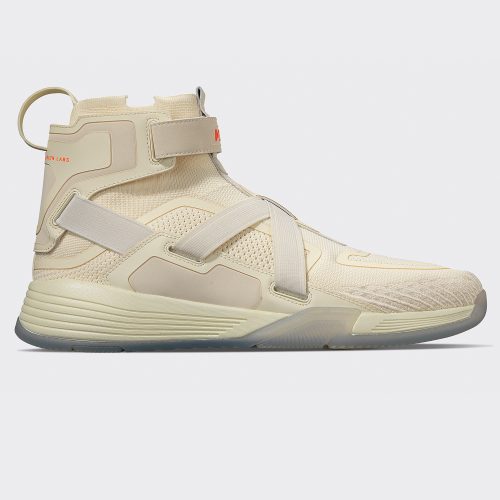 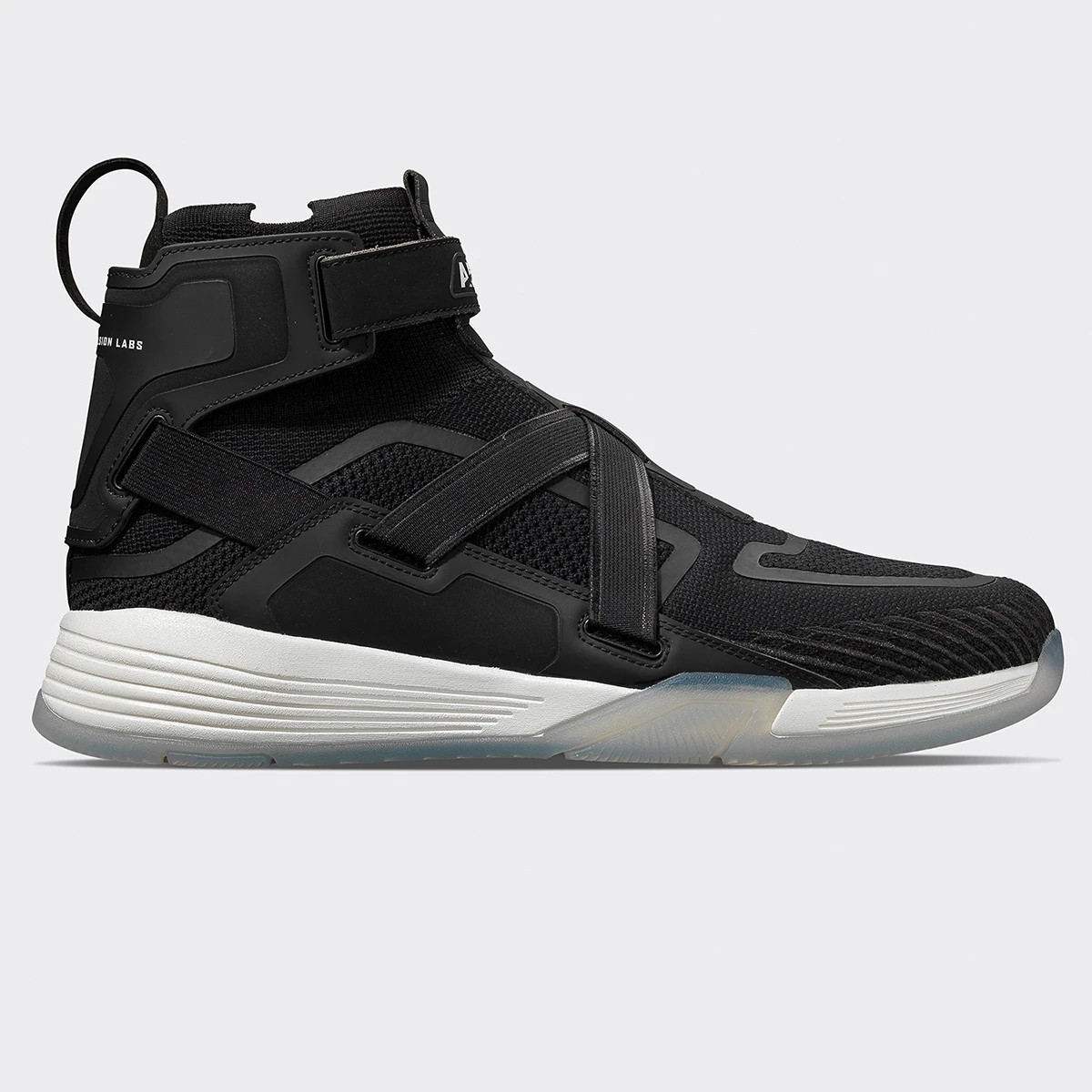