Balenciaga’s Spring-Summer 2022 fashion show was possibly the world’s trippiest fashion show, a fashion show that also stood as a commentary on society and the manipulation of social media. Making good use of digital manipulation, Balenciaga had model Eliza Douglas’ face digitally transposed over all of the other models’ faces. It was the designer’s idea to show how “deep fakes” can be used so smoothly that one may question what reality is. It was as if he had dipped into the world of the Matrix.

What wasn’t a deep fake was Balenciaga’s collaborations with Alessandro Michele of Gucci and Crocs, as these crossover pieces acted as the highlights of the fashion show. The first time you’ll see the Crocs x Balenciaga boot is at about the one-minute, fifty-two-second mark of the show. At first glance it appears to be a chunky rainboot, then when you study the lower half of the boot, bells start ringing in your head. It’s not until the end of the fashion show that you get a glimpse of the Crocs stiletto. Yes, you read that correctly, the plastic clog that’s beloved by middle America has been turned into a, dare we say it, sexy heel. This is a departure from the last time Demna Gvasalia worked Crocs, when he turned them into sky-high disco-tastic platform clogs.

While many clothes and accessories don’t see the light of day after appearing on the catwalk; they’re either created specifically for a fashion show, or there’s not enough interest from buyers to produce them, the Cross boots and heels are on sale now. Balenciaga teamed up with mixed media artists Anna Underberg and Kristina Nagel to showcase these shoes.

The Balenciaga x Crocs men’s boots come in black, army green, or gray and go for $695.00. Meanwhile, the Balenciaga x Crocs stiletto mule comes in hot pink, gray, white, and black and are priced at $625.00. Either of these would make for a stellar Christmas gift come the holiday season.

If you want them, don’t hesitate, because as ugly, cute and weird as these Crocs look, they’ve received the designer touch and are moving out of stores and into people’s closets almost as fast as the speed of light. In other words, they won’t stay in stock long. So check your size below and pick up a pair before it’s too late! 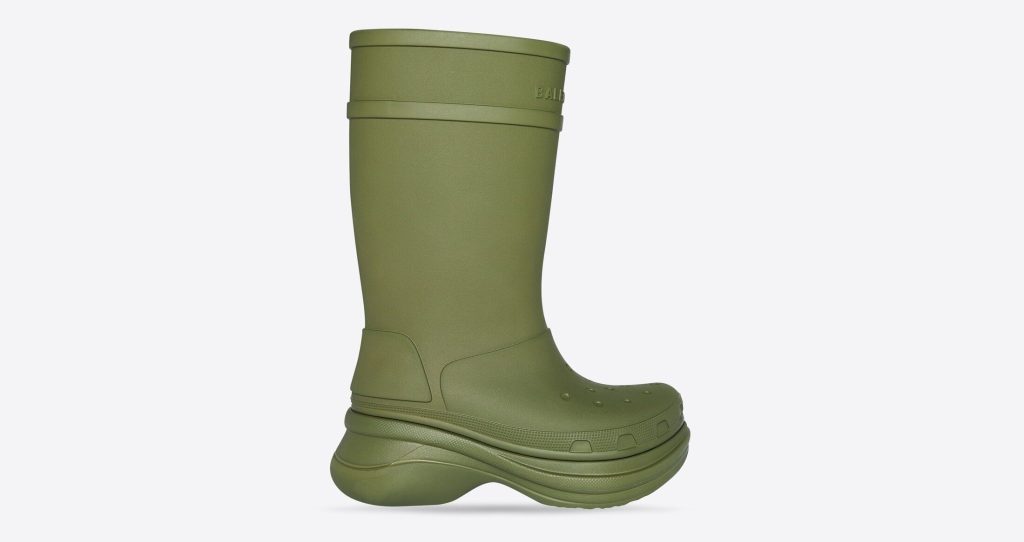 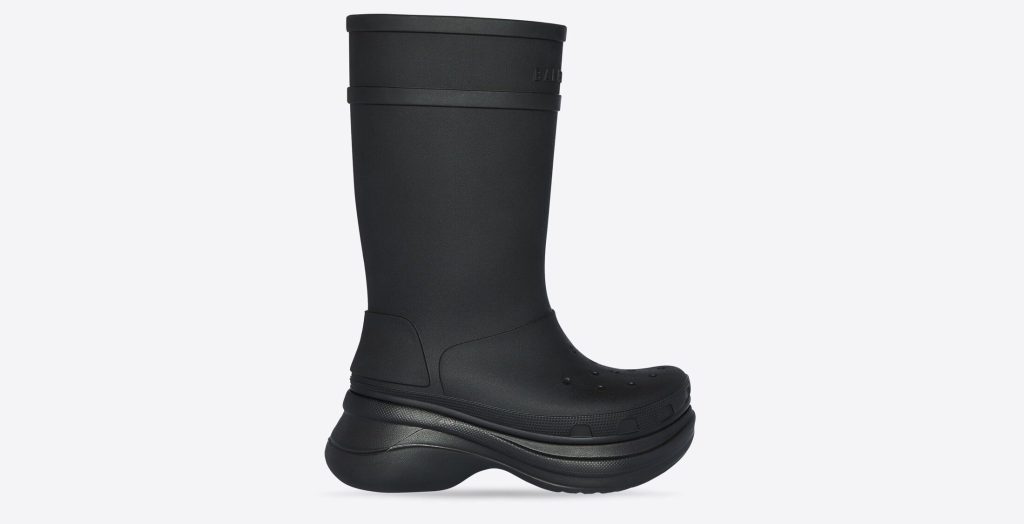 These Fur-Lined Crocs Have 50,000 Reviews & a Perfect Rating on Amazon