A hat that like so many college grads on job applications is adept at multitasking, you might even say this combination ball cap and beer bottle opener “wears many hats.” Then again, you might just like its vintage-inspired Fenway park logo and think this hat is “wicked bad,” like they apparently say in Boston.

Made for Red Sox fans, Baseball fanatics and nostalgic New Englanders wherever they may roam, this hat literally helps you drink to New England pride. It’s made by a company called “Chowdaheadz,” an outfit dedicated to all things New England. 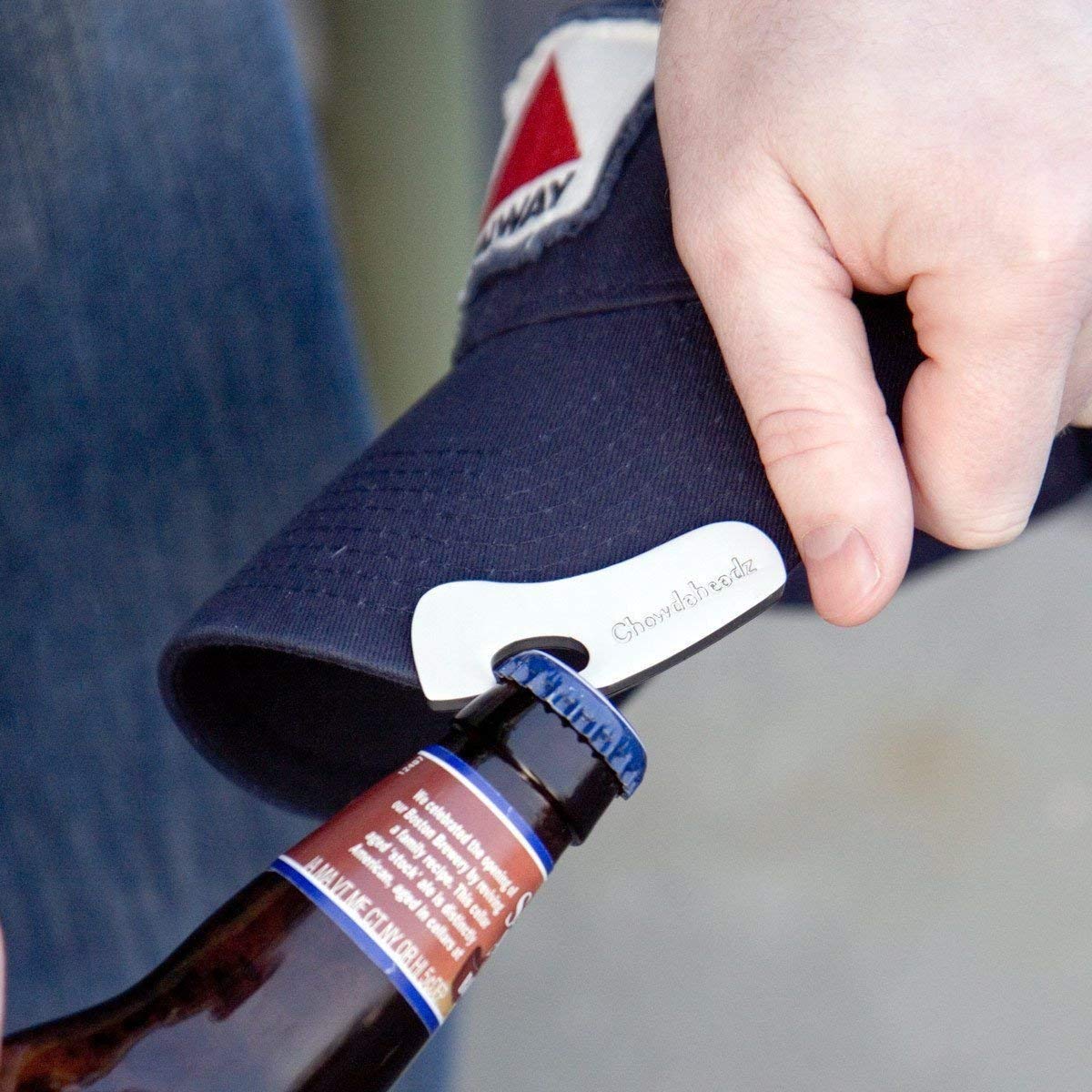 Plus, you literally can’t say the company’s name in anything but a Boston accent, so they’ve got that going for them. Wear this Fenway Park hat to your tailgate parties and clam bakes, once it thaws out enough to go outside.

Of course, you don’t have to be in the greater Boston area to wear it. You can even be on the west coast, where partying outdoors is a more or less year-round activity, and where some people find New England accents cool and charming. Plus, people tend to like the Red Sox anywhere they hate the Yankees.