* Anastasia Beverly Hills is shaping up as a hit on Santa’s list
* Urban Decay and MAC Cosmetics take second and third place
* Other brands include Too Faced, Lancôme and Kat Von D

With the final few shopping days before Christmas and Hanukkah looming, Influenster has released its list of the most popular beauty brands this season. The company also broke down the favorites on a state-by-state basis. Read on to find out which brands topped Americans’ wish lists for holiday 2016. 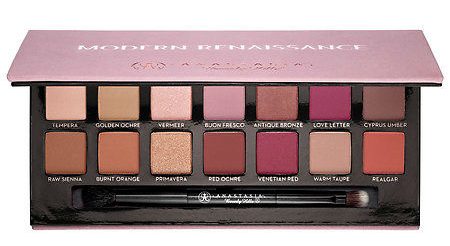 Anastasia Beverly Hills pulled in the highest total number of votes – no surprise based on women’s quest for the perfect brow. Urban Decay and MAC Cosmetics were second and third, respectively. Other top brands on wish lists included Too Faced in Alaska, Lancôme in Hawaii, Kat Von D in Maryland, Lush in Minnesota and Becca in Vermont. Indiana, New Mexico and West Virginia gave a nod to a retailer’s own brand — the Sephora Collection. 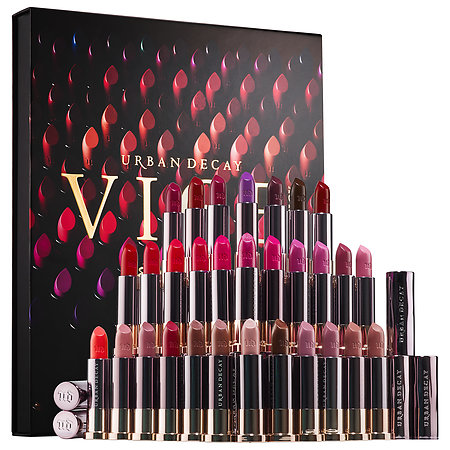 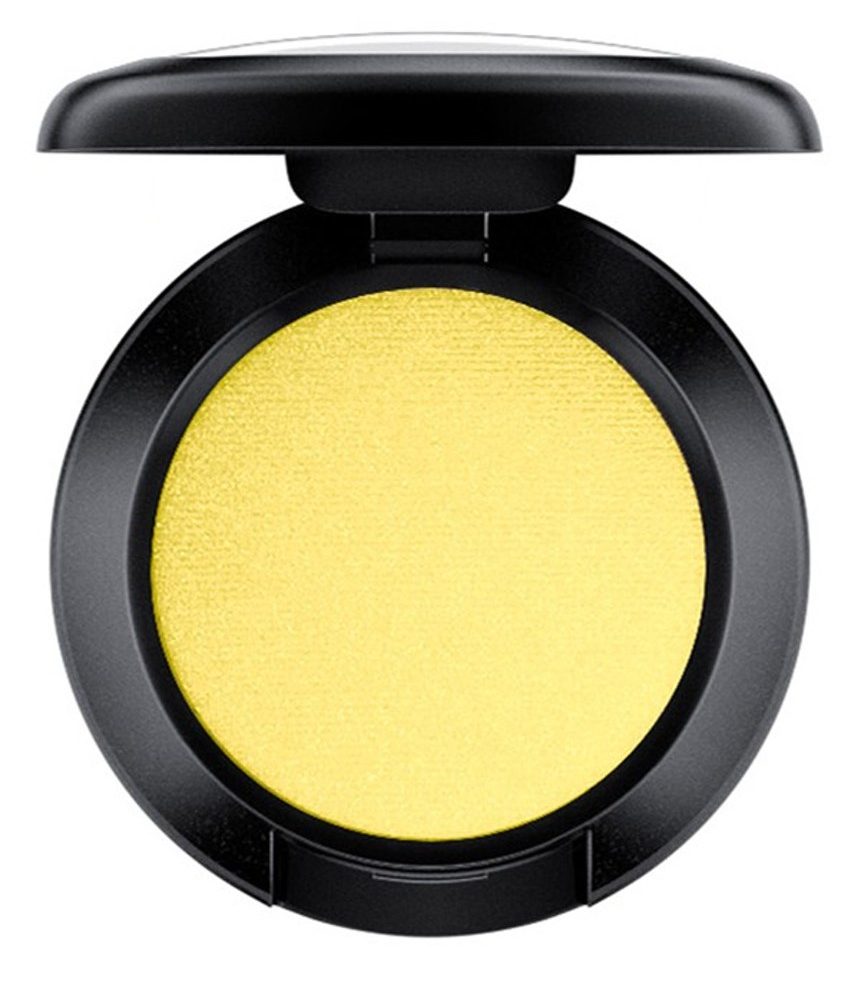 Influenster, the product discovery and reviews platform, aggregated the top-reviewed beauty brands on its web site. It combined that with an online poll of 4,065 women to uncover the beauty brands they’d like to receive this holiday season. 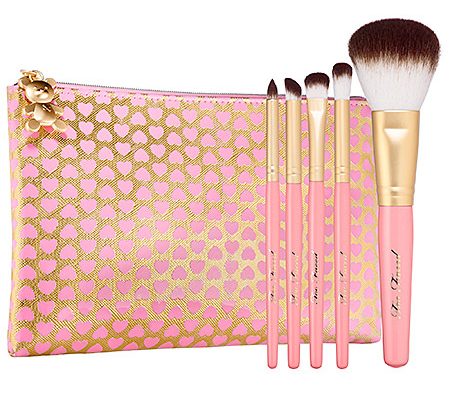 Buy: Too Faced
Buy It

Since Influenster.com’s launch three years ago, more than 11 million reviews have been created on in excess of 1.7 million products. 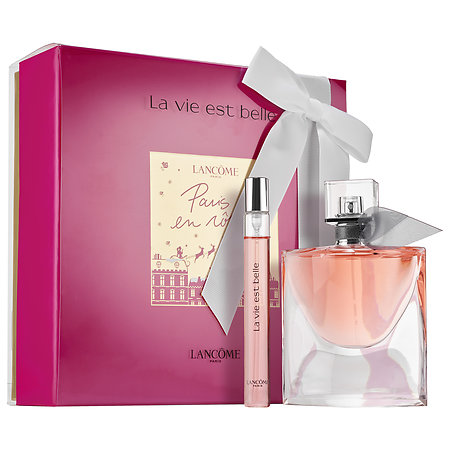 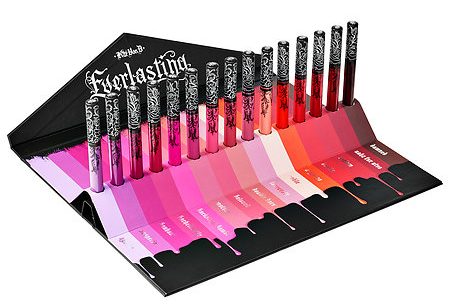