In today’s marketplace, many fashion retailers are struggling to stay afloat. While a slew of companies have had to take the route of filing for Chapter 11 bankruptcy, Bebe has managed to finesse their way around this scenario. Get more details from Women’s Wear Daily and shop some of our favorite Bebe styles below.

From WWD:
Bebe Stores Inc. said it struck a deal to sell its Los Angeles design studio for $35 million. The retailer will be able to lease back as much as 12,000 square feet for as long as four months after the deal closes, which is expected to be mid-August. 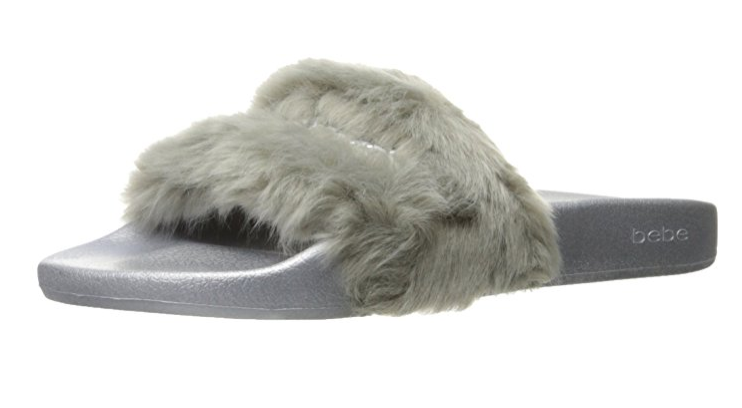 The company also said it signed a bonus deal with president, chief operating officer and interim-chief financial officer Walter Parks that would award the executive $500,000 to stay with Bebe through the end of this calendar year.

Bebe, unlike some of its peers in the marketplace that have had to restructure through Chapter 11 filings in order to shed expensive lease deals, was able to do so outside of bankruptcy court following a tough few years that saw the departure of chief executive officer Jim Wiggett and return of founder Manny Mashouf last year. 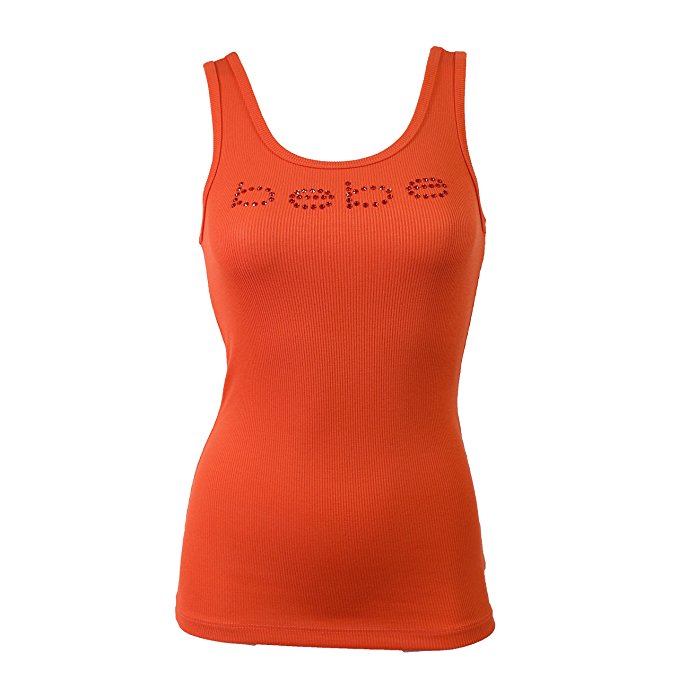 Last month Bebe said it sold its distribution center in Benicia, Calif., for $22 million. It also confirmed a deal reached with landlords to shutter its stores at a cost of $65 million and the transfer of its web site and wholesale business to a venture with Bluestar Alliance. The company about a year ago struck a deal with Bluestar to form the venture, which saw Bebe give up its intellectual property rights in exchange for $35 million. The deal was aimed at boosting the company’s licensing business. 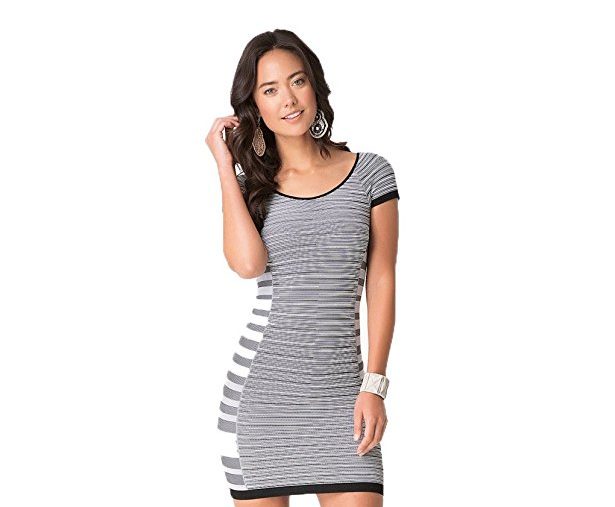 More specific plans for the brand were revealed last month when it was announced Global Brands Group would relaunch the Bebe online store and named Nathan Jenden creative director. The retailer will also continue to operate stores outside of the U.S. as well as build a wholesale business. A new marketing campaign is set to be released for fall. Bebe Stores Inc.’s sole operations is now a collection of royalty payments via the joint venture’s business activities.