There’s lots of shoes on the market, but the ones that get the most attention–and sell out the fastest–are those with a celebrity’s name attached. We tend to think of celebrity shoe lines as a contemporary innovation, but the “Famous Person x Shoe Brand” trend can actually be traced back nearly 100 years, when a basketball player became associated with a sneaker that had been designed six years before its namesake had even turned pro. Get the story of those famous sneakers and find out which other celebrity shoe collaborations made our list.

Originally designed by the Converse Rubber Shoe Company in 1917 and marketed as “Non-Skids,” the canvas shoes we love today didn’t get their name until several years later. How that happened remains in dispute. One account claims that Chuck Taylor, a player for the Converse-owned basketball team (the All Stars), sold the shoes at the youth basketball clinics he operated. Another version asserts that no record of Taylor playing for any professional team exists, and that he was simply hired as a salesman for Converse. 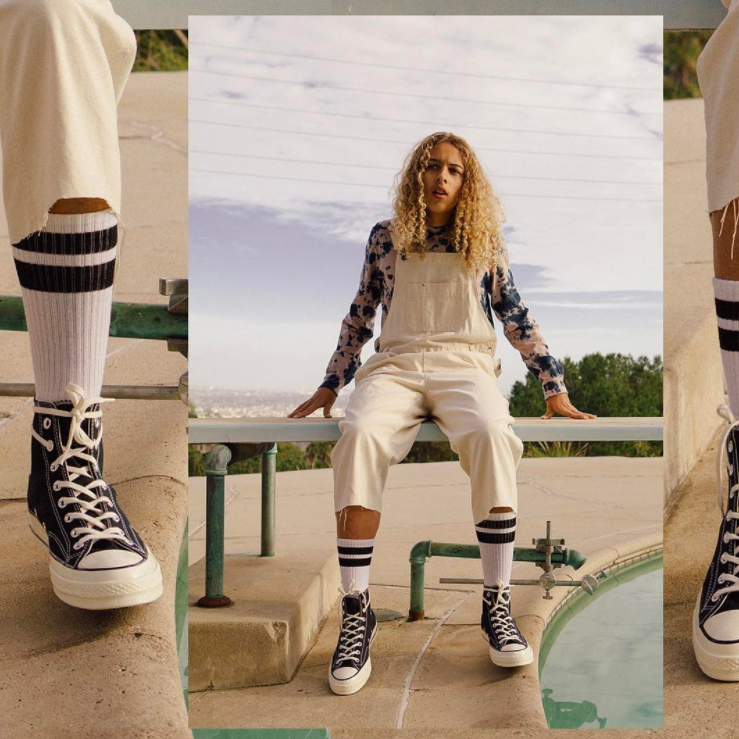 Either way, Taylor’s improvements to the sneaker include enhanced support, increased flexibility and its iconic logo. In 1932, his name was added to the branding, and the Chuck Taylor All-Star became the preferred shoe for basketball players, Olympic athletes and American soldiers training for WWII. By the 1960s, 90% of college and professional players wore Chucks on the court. Their popularity waned throughout the 1970s, and the last NBA player who is known for sure to have worn the traditional canvas Converse All-Stars in the NBA was Tree Rollins in the 1979-80 season. It’s the top-selling basketball shoe of all time and remains a streetwear favorite to this day.

Created for Chicago Bulls superstar Michael Jordan in 1984 and released to the public in 1985, Air Jordan is among the most successful celebrity shoe brands of all time. Since its inception, Air Jordan has gone on to create dozens of variations and currently sponsors 21 active NBA players, as well as athletes in the MLB, NFL, NASCAR and WNBA. 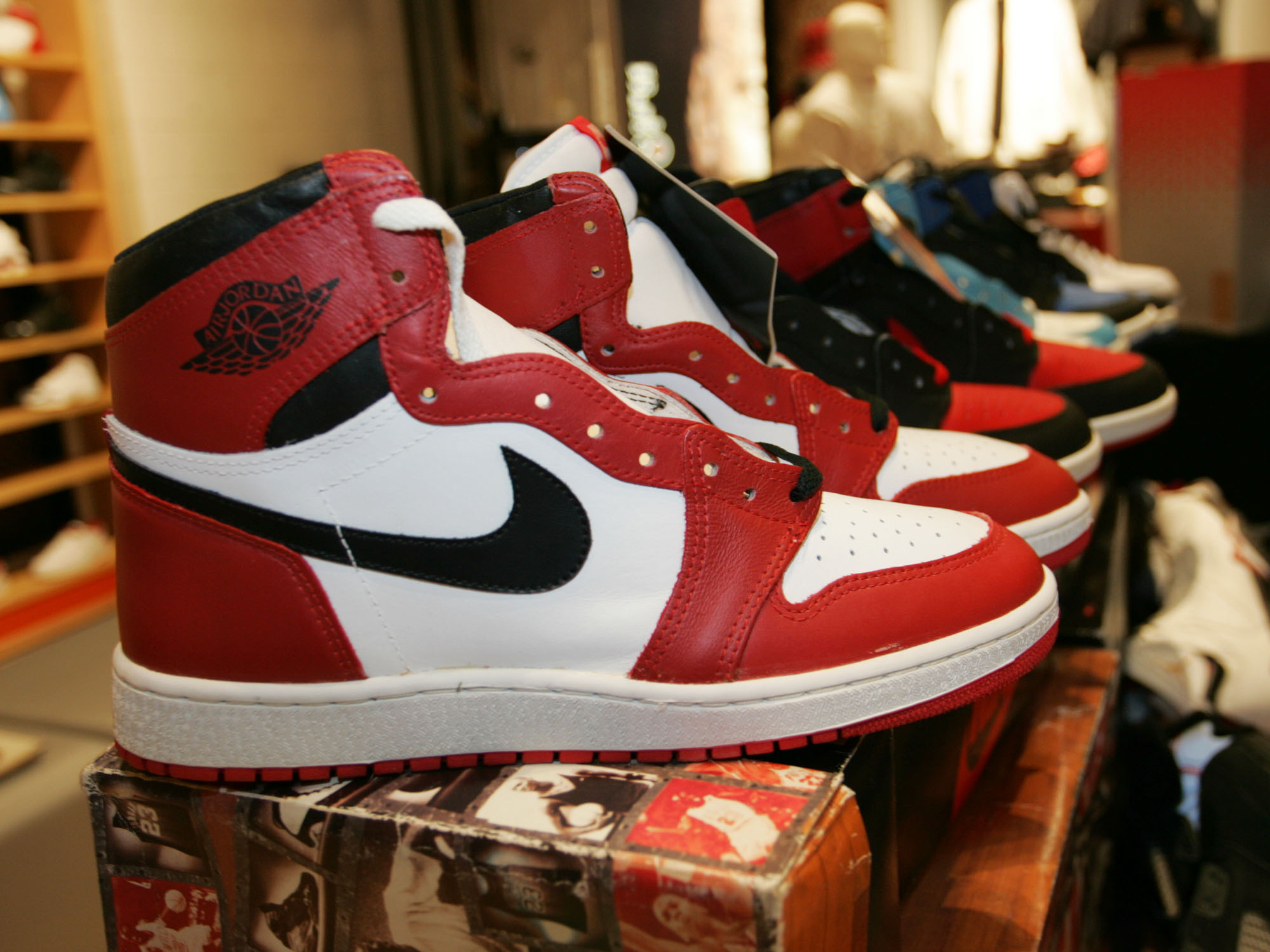 Air Jordan’s soaring success has not gone without controversy, as the sneakers have been the motive for many robberies, assaults and even murders. It gives a chilling new meaning to the phrase, “killer shoes.”

Everyone knows celebrities sell, but no one could have anticipated the smashing success of Rihanna’s sneaker collaboration with Puma. After serving as the brand’s creative director for a year, her Fenty x Puma sneakers sold out online in only three hours. Since then, the pop star has churned out several more top-selling collections, including a 2016 clothing collection which was debuted at New York Fashion Week to rave reviews. A second collection, unveiled at Paris Fashion Week, was also well-received. 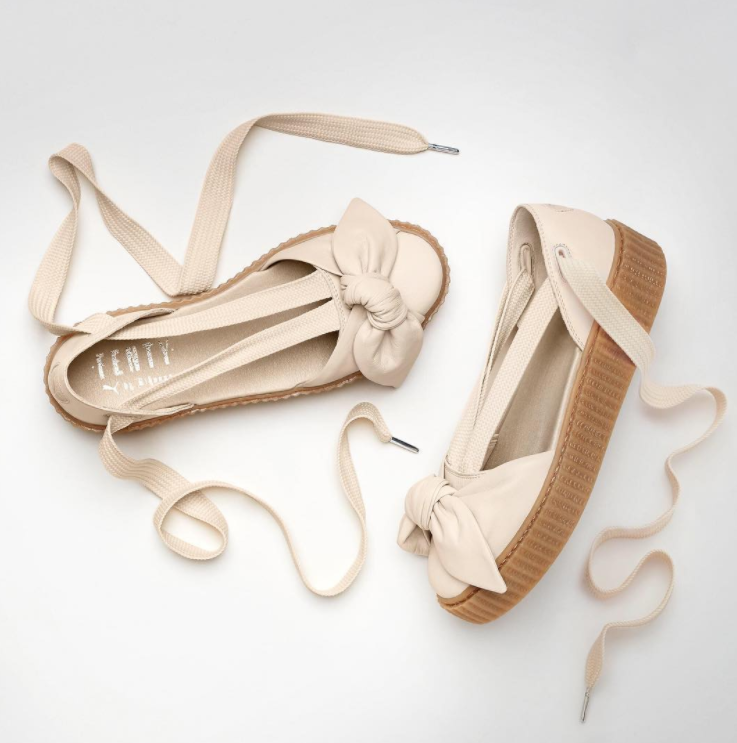 Since stepping into the fashion world, Rihanna has received numerous awards and accolades, including the 2014 CFDA Fashion Icon Award and Shoe of the Year at the 2016 Footwear News Achievement Awards. She also became the first black brand ambassador for Dior in 2015, and has since launched a sunglasses collaboration with the acclaimed French fashion house.

Following an aborted collaboration with Adidas in 2006, Kanye West went on to design three sneakers with Nike between 2008 and 2013. Following the release of Red October, West split with Nike over a royalties dispute. By then, Adidas was happy to pay West the royalties he desired. When the Adidas Yeezy collection finally dropped in October, 2015, it included both apparel and footwear. The shoes sold out quickly, while inventory for the military-inspired clothing lingered. Adidas then announced that it would only continue to collaborate with West on footwear. 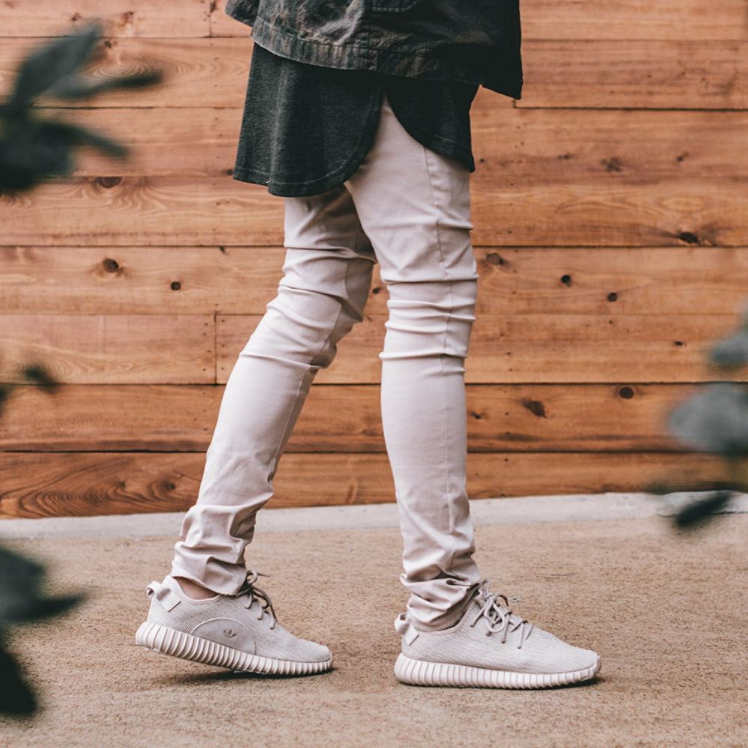 The German athletic brand was smart not to drop West altogether. Despite ongoing mixed reviews of Yeezy apparel, especially the debacle at Roosevelt Island, the sneakers continue to be best-sellers. The line now has six original designs, the most recent of which being the Yeezy Powerphase, an updated take on an Adidas trainer from the 1980s. Kanye’s presence is so strong that even Yeezy-inspired shoes have been known to sell out.

Following the success of her namesake jewelry line, Ivanka Trump went on to build a portfolio of branded fashion merchandise marketed toward “women who work.” A focus on classic silhouettes and quality construction led to strong sales, but the brand was marked by controversy. Trump was frequently accused of stealing designs from other labels, and she was often criticized by animal rights groups for using rabbit fur in her products. 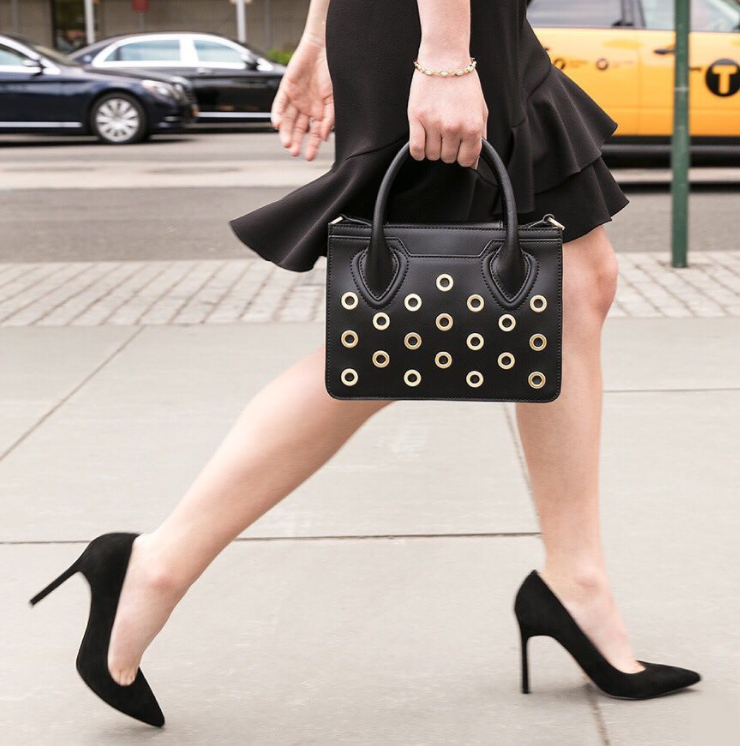 Her real problems began during the 2016 election, when public outrage over Donald Trump now-infamous “grab ’em by the p*ssy” hot mic tape led to the #GrabYourWallet campaign, a call to boycott all businesses that sell Trump brand products. Then in February 2017, Norsdstrom and other major retailers began dropping her line because of declining sales. At the time it was unclear how that could be, since the brand continued to report strong numbers. It made sense later, when news broke that Ivanka Trump merchandise was being sold under a different name.

If Ivanka Trump was known for ripping off designs from competing brands, Katy Perry delivers the complete opposite. The pop star released her first footwear collection earlier this year, and no one could accuse her stealing, because the designs are as original as Perry herself. From the Perry Mule $44.99+ , an open-toe silhouette with goldtone chainlinks for the heel, to the Lena Sneaker $29.12+ , a low top covered in colorblock sequins, each piece of the collection offers a unique update to the styles you love. 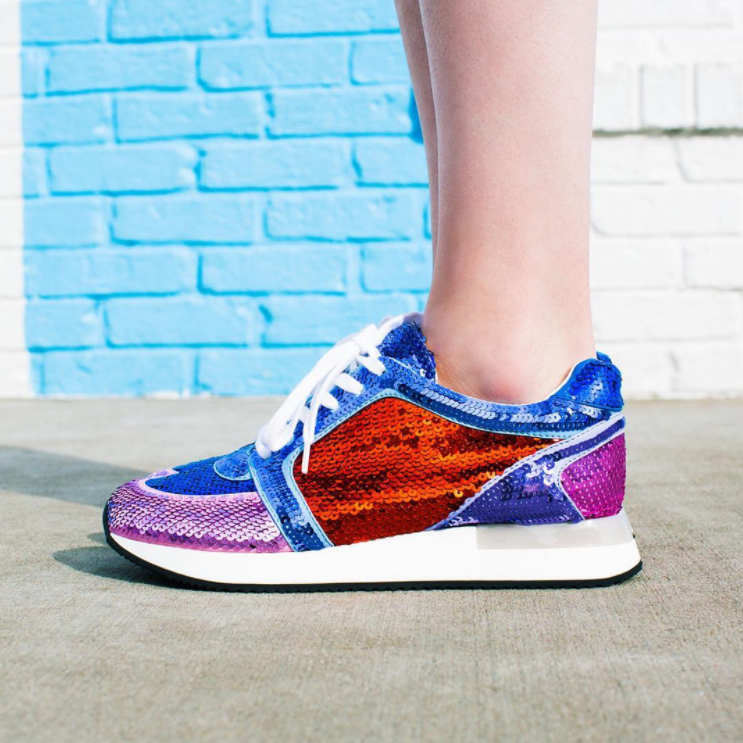 While Katy Perry Collections doesn’t have the longevity of our other picks, we still expect great things. We’ll keep our eyes peeled when fashion awards season comes, because these kicks deserve recognition.