If you’re the type of person who’s always casually checking out the clothing of friends, co-workers, neighbors and total strangers, then we know you’ve been spying a lot of Champion gear on the street. The pandemic mainstreamed athleisure and comfy clothing in a big way, and Champion isn’t just one of the best athleisure brands — it’s also one of the most affordable. And this week, Amazon has tons of great discounts on Champion hoodies, tees, sweatshirts, joggers and accessories.

Some of these discounts we’ve seen before, but we also found some awesome new deals on Champion logo gear. For instance, Champion Logo T-Shirts are just $12.50 right now — a 50% discount. Plus, our favorite Champion hoodie deal is sitting at a fat 60% off, so you can grab one for under $22.

Do these deals sound too good to be true? They’re not. These products are sold and shipped directly by Amazon itself (as opposed to an anonymous third-party seller hosted on Amazon), so you can purchase with confidence (and all the benefits of Amazon Prime, if you’re a member).

On top of these 50-60% discounts, tons more Champion logo clothing is on sale right now via Amazon. In most cases, this apparel is actually priced lower on Amazon than it is at the official Champion online store. We’ve gathered the top Champion deals of the week below, so keep scrolling to satisfy your retail therapy needs.

For summer, we love a crisp white tee with the Champion logo, and we’ve picked out two options below: a men’s T-shirt and a cropped women’s tee. 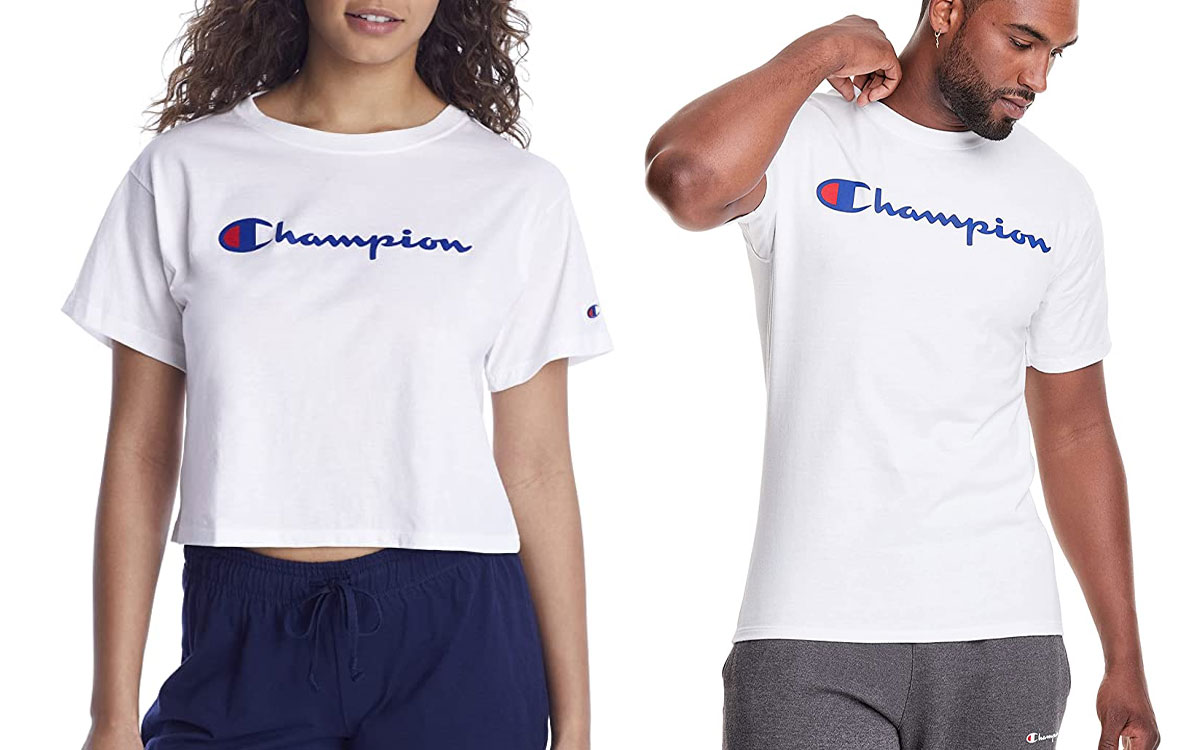 Lacrosse shorts are breathable and loose at the legs and perfect for summer chores like mowing the lawn or for just hanging out on the deck. Champion’s dropped their price by 40%, so stock up now. 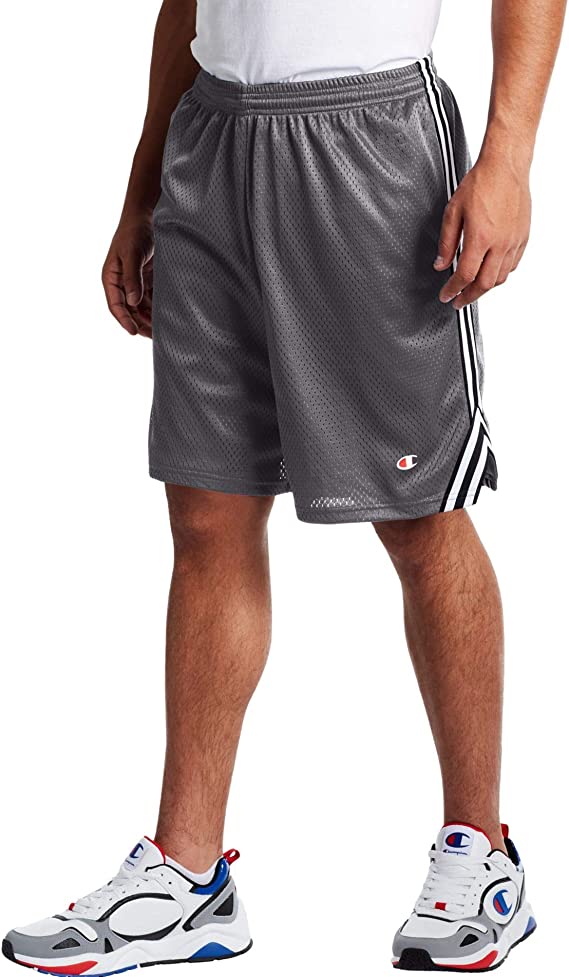 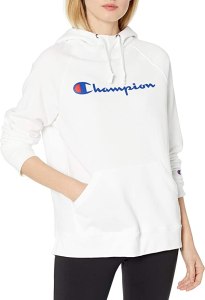 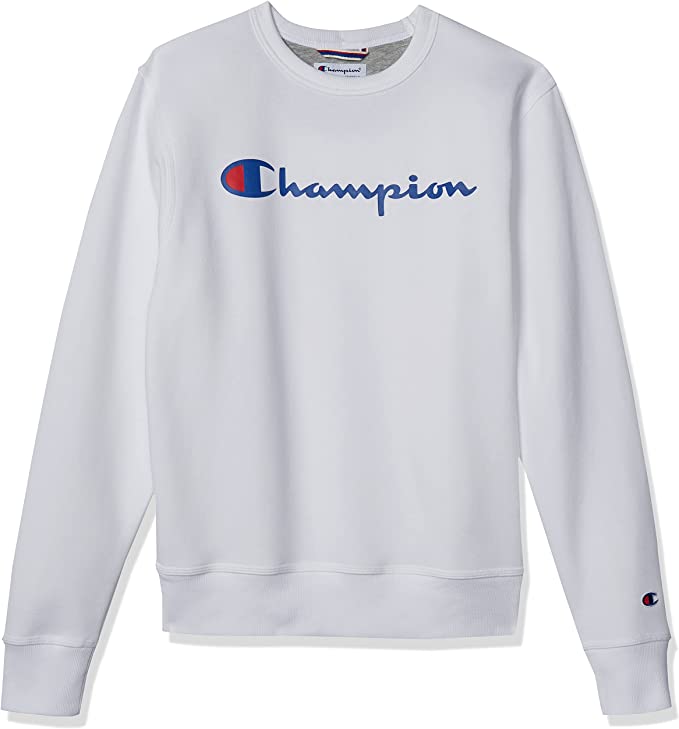 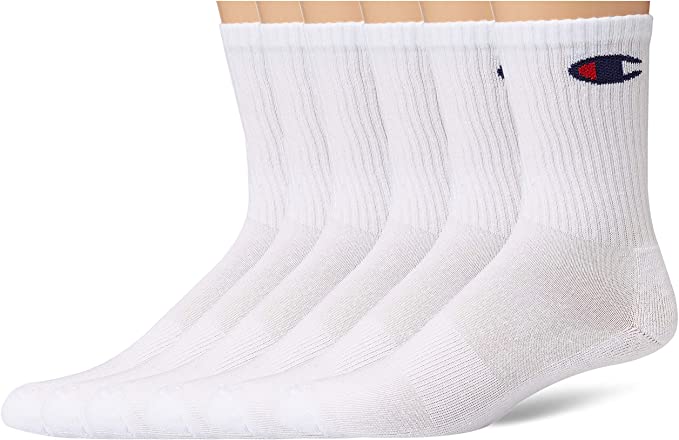 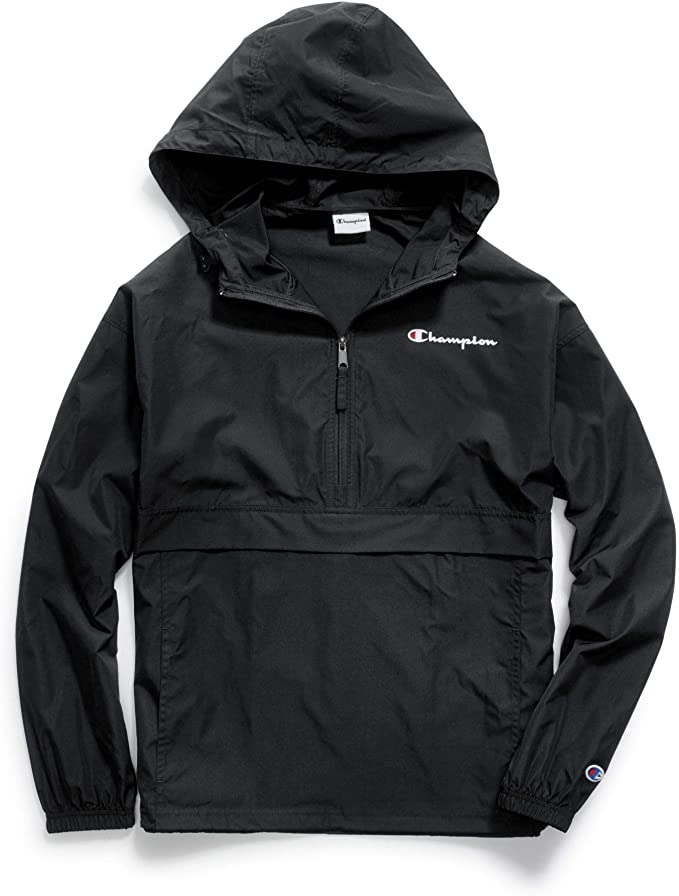 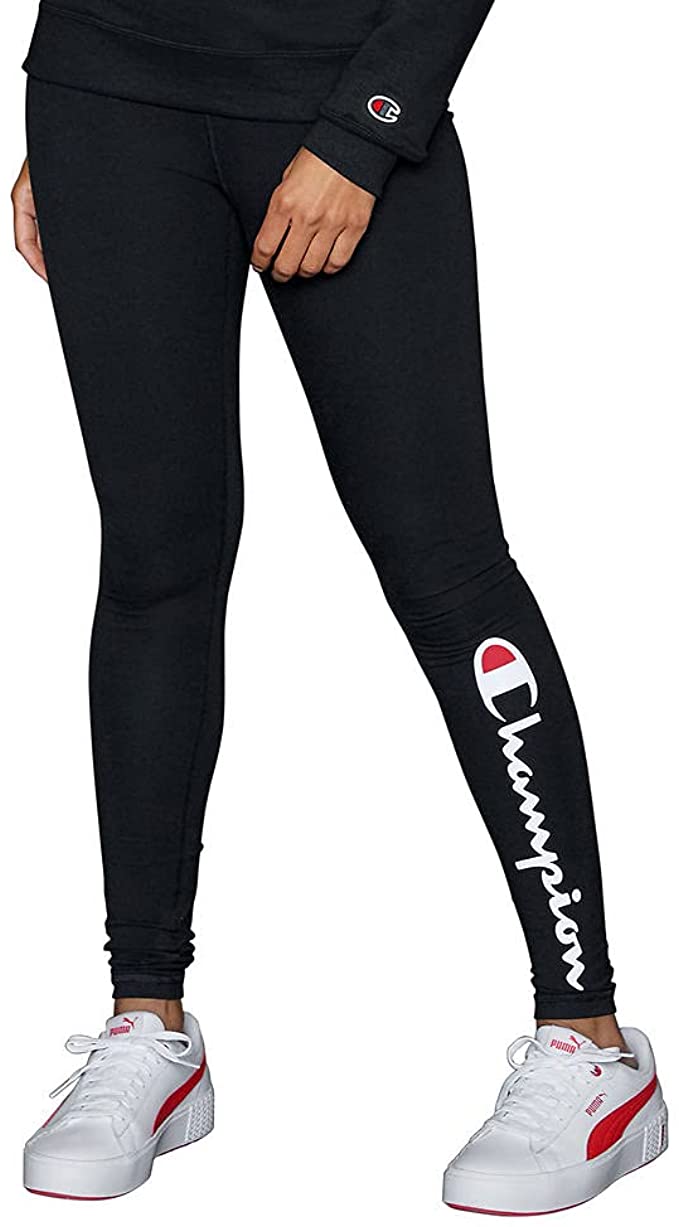 Why We Love Champion Deals So Much

Champion has been the everyman brand so far in 2022. They recently collaborated with Todd Snyder and Harley-Davidson on a new collection, but it’s the brand’s everyday hoodies, shirts and joggers that we love the most. Case in point: the ultra-comfy logo hoodie pictured above.

This isn’t your ordinary hoodie. Not only is Champion one of the hippest brands to rep in 2022, but this particular sweatshirt is one of the most highly rated men’s hoodies for sale on Amazon. This hoodie has nearly perfect reviews. After more than 51,000 ratings from Amazon shoppers, this product has an outstanding 4.8-star rating, which is about as high as we’ve ever seen. So for anyone searching for the best Champion deals of the week, this is it.

Better yet, if you’re feeling especially trendy this week, you can also build your own matching two-piece athleisure set. Some of our favorite Champion leggings and joggers are also on sale right now. Simply buy a pair of Champion sweats in a matching color and you have a perfect lazy Sunday outfit.

This week, women can buy Champion logo leggings starting at just $24, while guys can order matching Champion Jersey Joggers for $18 and Champion logo socks for as little as $1.23 per pair.

Check out the latest and best Champion deals from Amazon above. 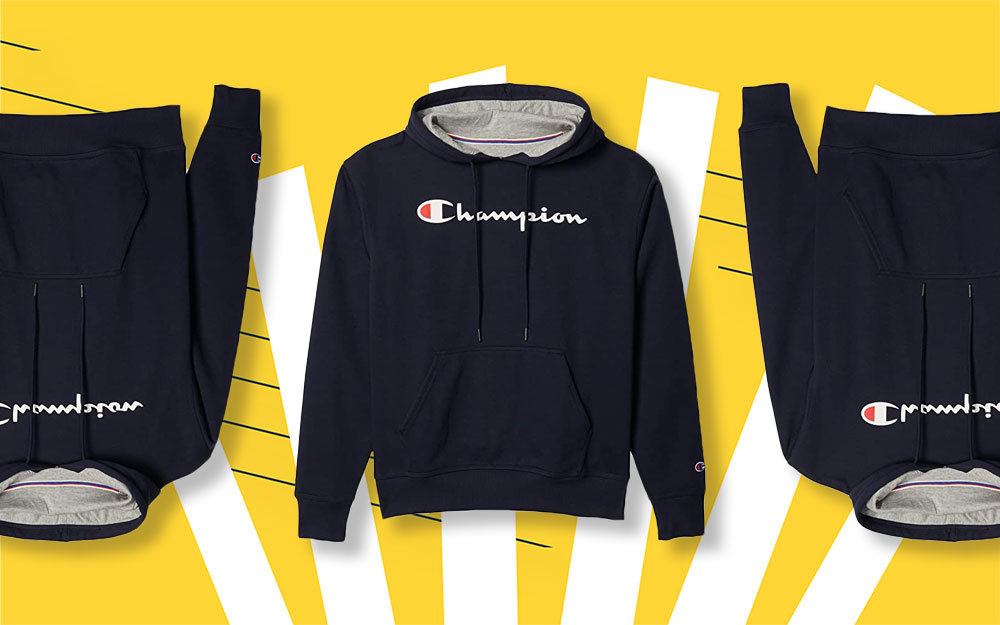 The Best Deals To Shop Today, From Amazon To Zappos