The Met Gala took place this year on Monday, September 13 and we haven’t been able to stop thinking about the iconic looks that took over the red carpet since.

So we thought it was about time to put together a gallery of our favorite men’s outfits from the Met Gala 2021. Better late than never, right? 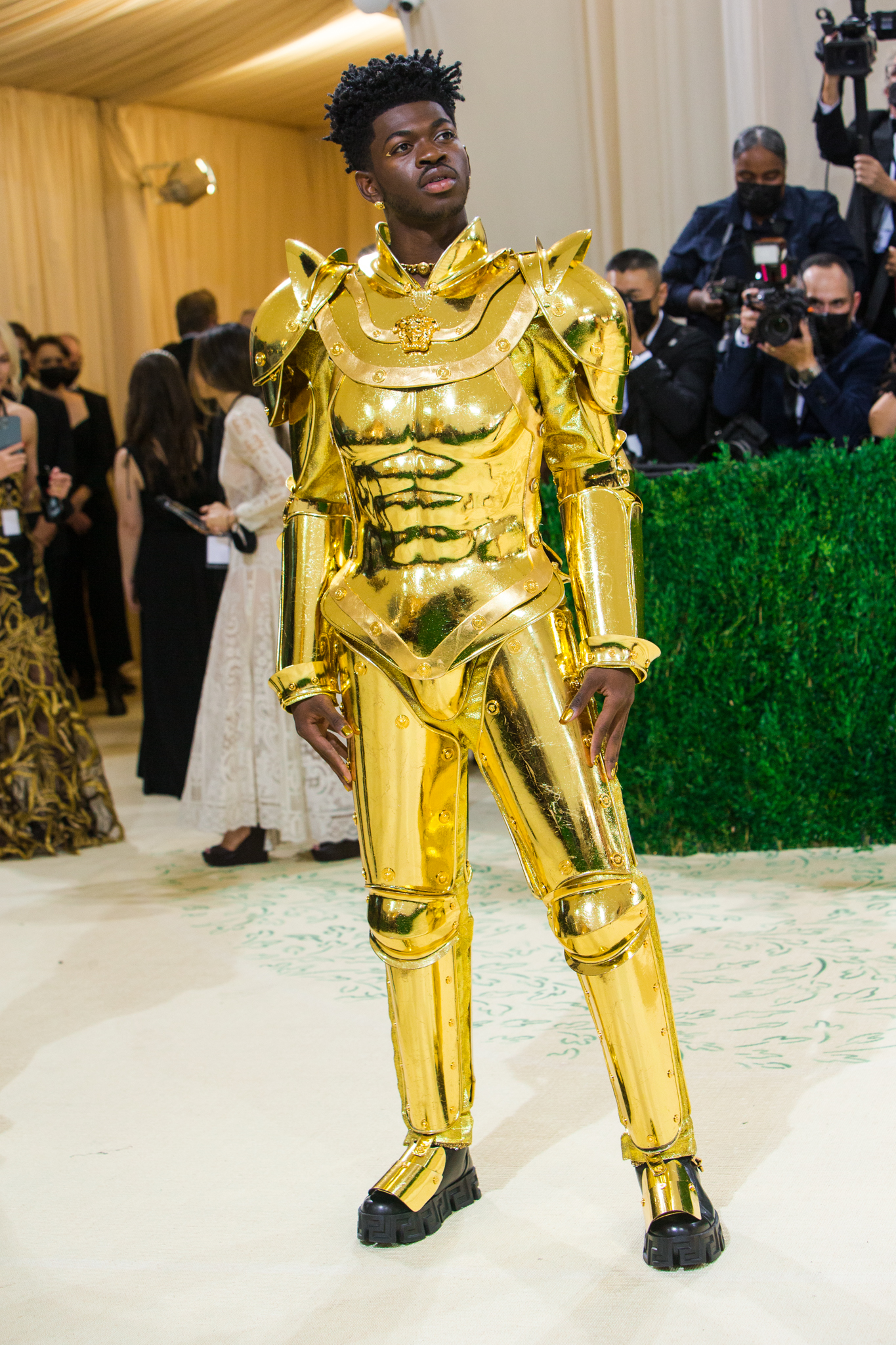 This year’s Met Gala theme was “American Independence”, which allowed a slew of ideas to come from the brains of celebrity designers. Some were a complete hit, such as Lil Nas X’s head-to-toe gold three-look costume all done by Versace, while others were… well… a loss, to say the least.

Controversies? Of course! It wouldn’t be a celebrity event without one. AOC took the runway in a statement dress reading “Tax the Rich” that completely divided Twitter in half and… well… Nicki Minaj’s cousin’s friend’s balls somehow became the talk of the entire event.

All in all, lots of people blew their looks out of the water and it’s safe to say we are impressed. While the ladies nailed this one (like they always do), the dudes are taking note and dipping their toes into the world of fashion a little more eccentrically this year and we’re totally here for it.

Ready to see our favorites? Check out our Instagram post, which we’ve also included below. And, if you don’t agree with us, you’re wrong. While Lil Nas X’s three-in-one costume isn’t included in our Instagram gallery, it goes without saying that we’re obsessed with his look.

The Best Amazon Deals of the Week