45 years ago, now-legendary footwear designer and Nike co-founder Bill Bowerman created the Nike Cortez to be the fastest, boldest running shoe around. The shoe was released during the peak of the 1972 Olympics, and met with widespread acclaim for its performance capabilities and definitive style. The Cortez is often credited with making Nike a worldwide success.

Since then, the Cortez has risen to superstardom in the sneaker world as a true classic with a shape and style unlike anything else. Now, Nike is masterfully modernizing and re-releasing the iconic Cortez in celebration of 45 years. With a plethora of colors and material combinations, there are more options than ever for this truly excellent sneaker.

The classic shape still holds up as a footwear legend. Originally made with leather, the shoe is now also available in lightweight nylon and premium leather. The shoes feature a rounded front, minimalistic design, a proud Nike swoosh and the signature double foam sole for comfort. They’re offered in a few different styles and many colors, but we identified these four as the most classically modern of the bunch.

The classic shape made with lightweight nylon in black. 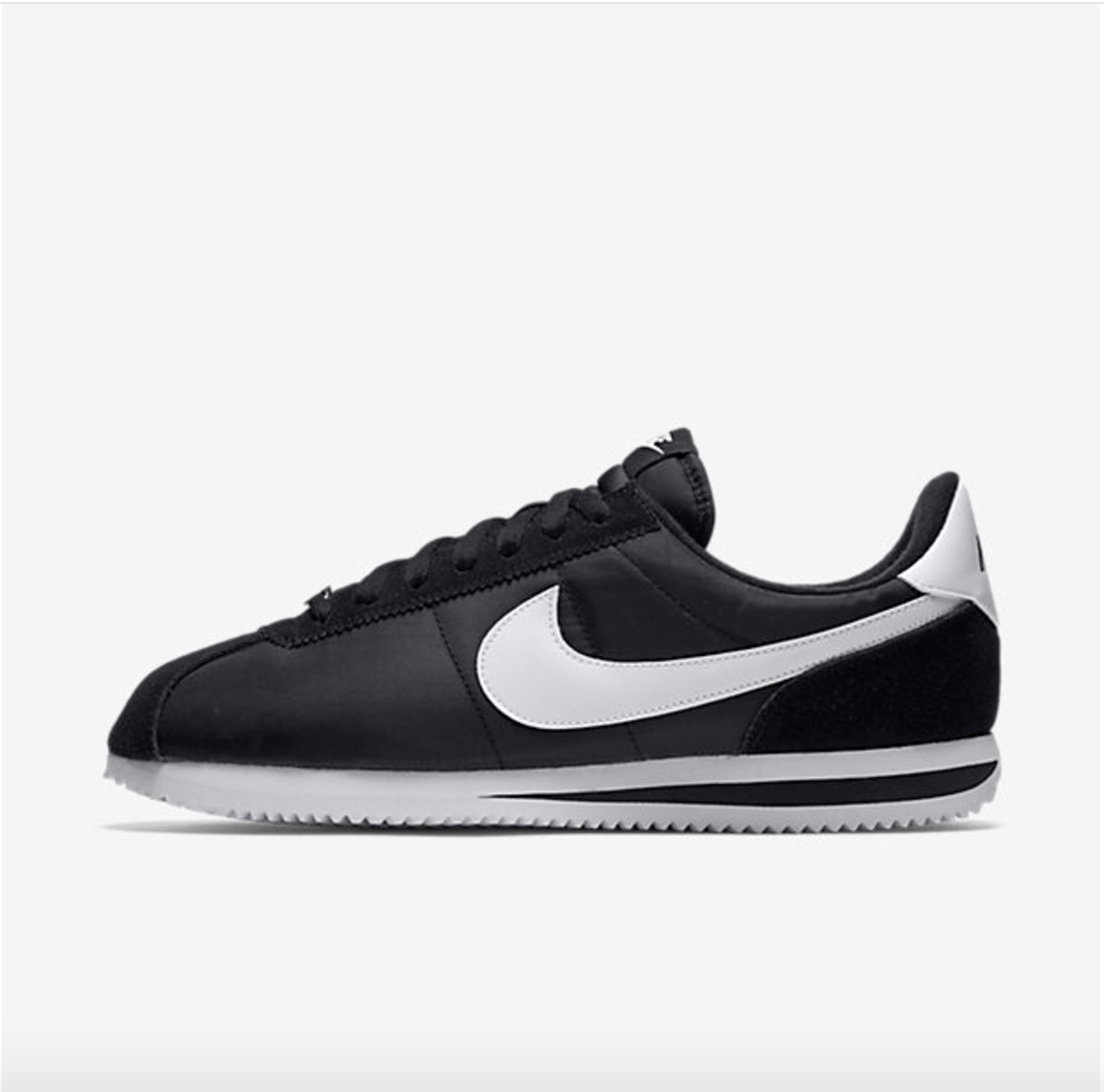 The classic in a black with a white swoosh. This pair should make a solid play for your daily sneaker rotation. 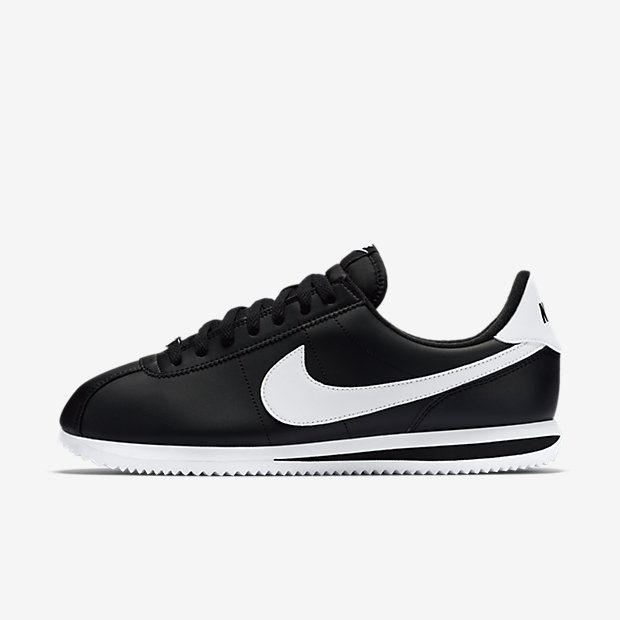 One of the more modern looks in rendered in blocked platinum, white and silver. 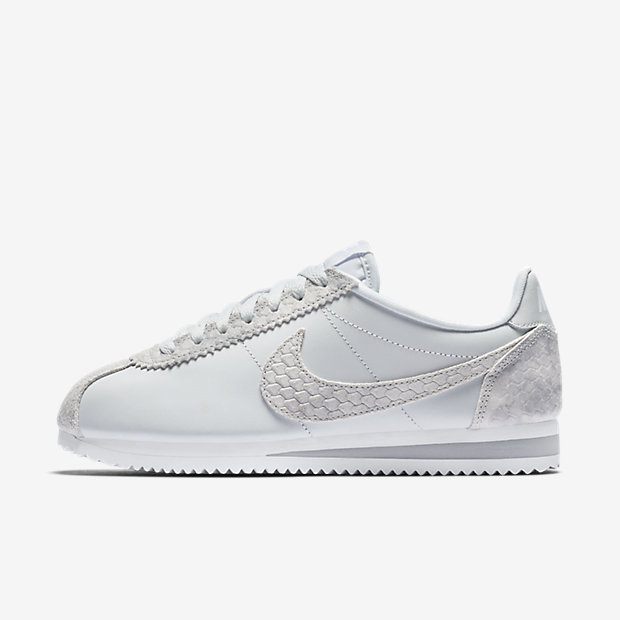 The true, timeless classic. It’s called the “basic leather,” but this original model is anything but basic. The red, white and blue varsity colorway shows off Nike’s proud U.S. roots, too. 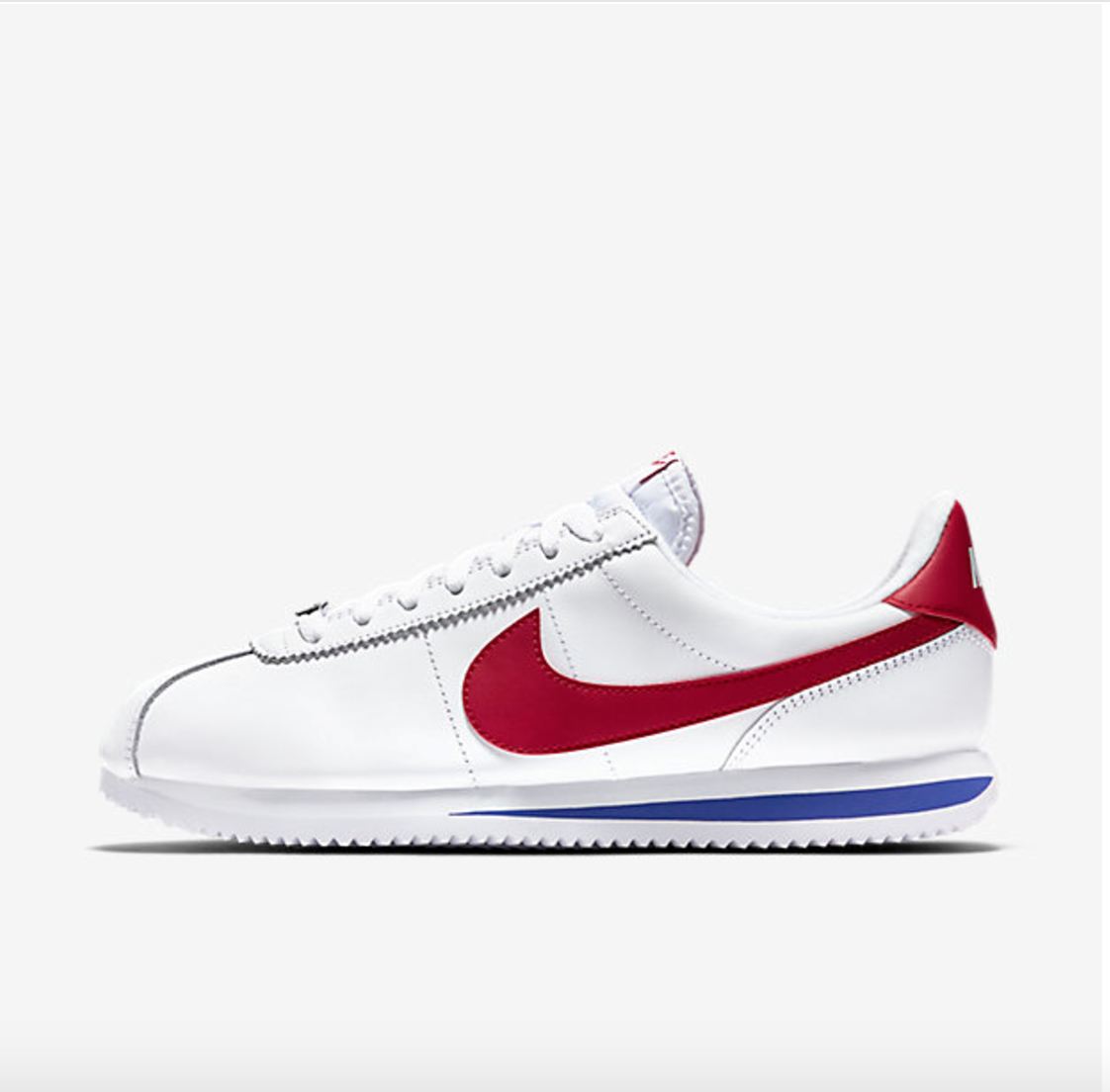