Nike is the most iconic footwear brand in the world — no mean feat considering they were founded well after brands like Adidas, Puma, Converse and New Balance. But the sneaker giant makes an unimaginably wide assortment of shoes, ranging from fashion-forward to performance-minded. The Oregon-based company continues to innovate, dominating sports like basketball, running and tennis, while also putting out some of the most hype-worthy footwear that you wouldn’t dare wear on a basketball court.

So, what are the best Nike sneakers? With so many different styles of shoes for different settings, that’s a hard question to answer. The best Nike sneakers can be broken down into a few big categories. There are the icons — distinctive styles which are recognized worldwide. Then there’s the sports shoes — performance-minded footwear that you can actually wear on the court, the track or the streets. Finally, there are the style standouts. These stylish, everyday shoes in Nike’s roster are worth adding to your rotation.

When picking out the best Nike sneakers, we decided to stick to shoes that you can buy new, directly from Nike or other retailers, rather than rarities from resellers (meaning some iconic but frequently sold-out shoes like Jordans may not make this list).

These are some of the best Nike sneakers to buy right now.

First introduced in 1982, the Air Force 1 has been an icon for a very long time. But it’s enjoying a bit of a resurgence, if you can call a very popular shoe being extra popular a “resurgence.” Either way, the all-white Air Force 1’s are the way to go. They’re sturdy, sporty and simple enough to wear with just about anything. Just try to keep them clean. 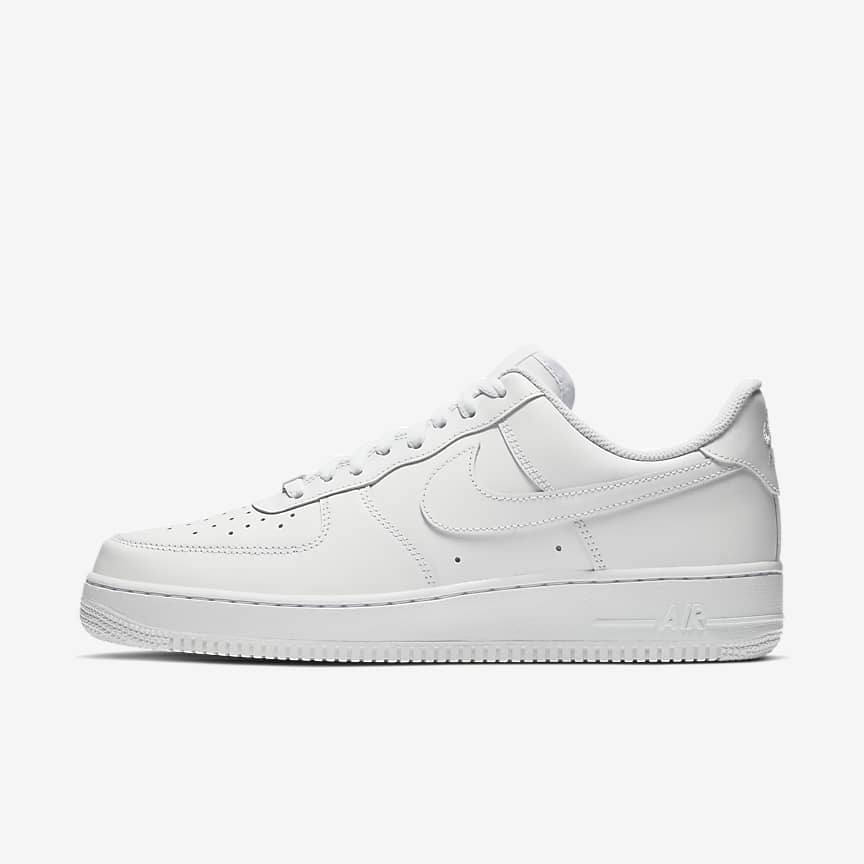 Like many famous things that have been around for a long time, the Nike Cortez has enjoyed periods of renaissance and resurgence on one hand, and controversy on the other. It was designed as a running shoe, and its introduction led to legal action between Nike, Adidas and Onitsuka Tiger. As Complex points out, its most controversial phase was its association with gangs in Los Angeles. Still, the Cortez outlasted every controversy, becoming one of the most identifiable styles Nike has produced. 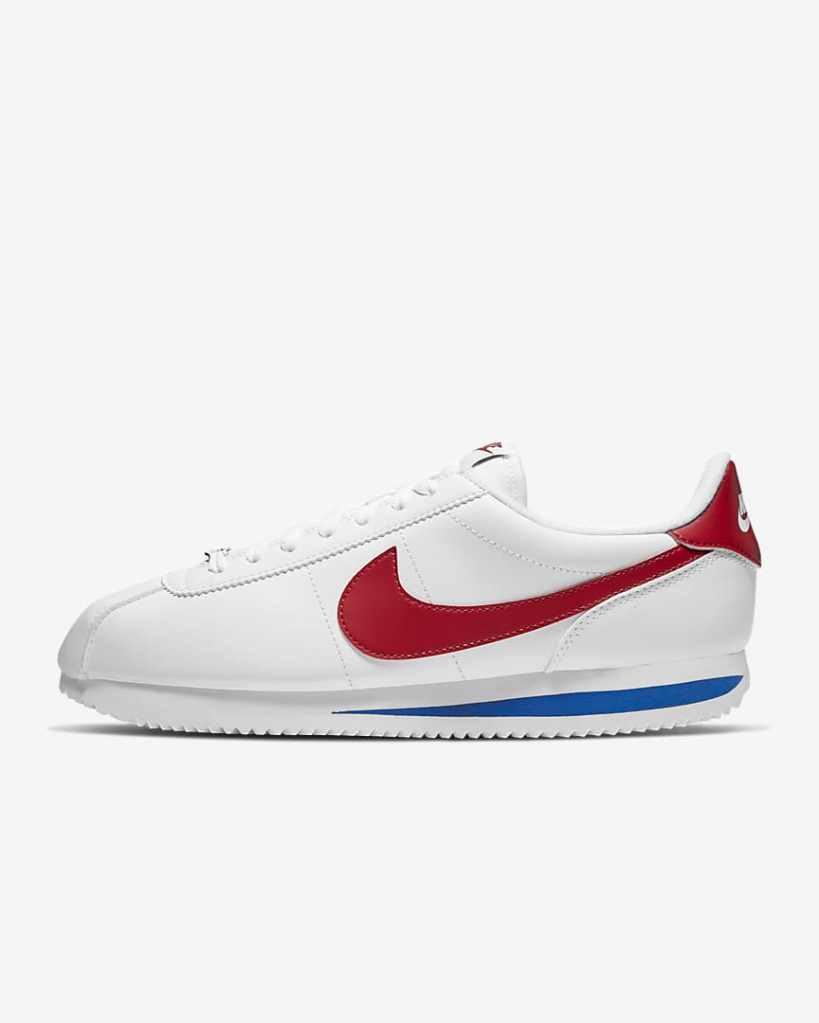 Is it a coincidence that Nike’s dressiest-looking sneaker is called “Blazer?” Probably, but that doesn’t take away from the sleek, simple look of the shoe itself. The Blazer is the perfect shoe for anyone looking to get off the hype hamster wheel. These shoes are simply trend-proof. But that doesn’t mean they’re boring. They come in tons of colorways, and Nike lets you customize your own colors, too. 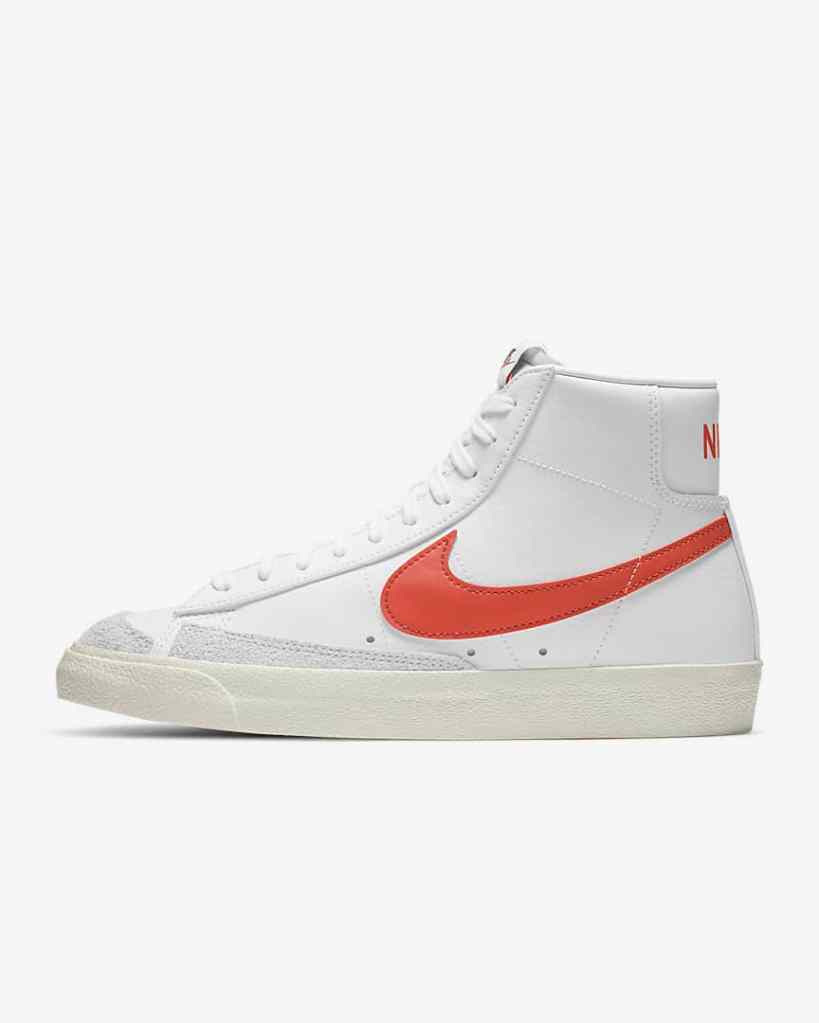 Every runner is different, but the Nike Air Zoom Pegasus makes a great case for being one of the best all-around running sneakers. It comes in a lot of different colors, so, despite its popularity, you probably won’t have to worry about seeing someone else wearing the exact same pair as you. It’s comfortable, boasts top performance features, and it won’t rip apart after a one-mile jog. 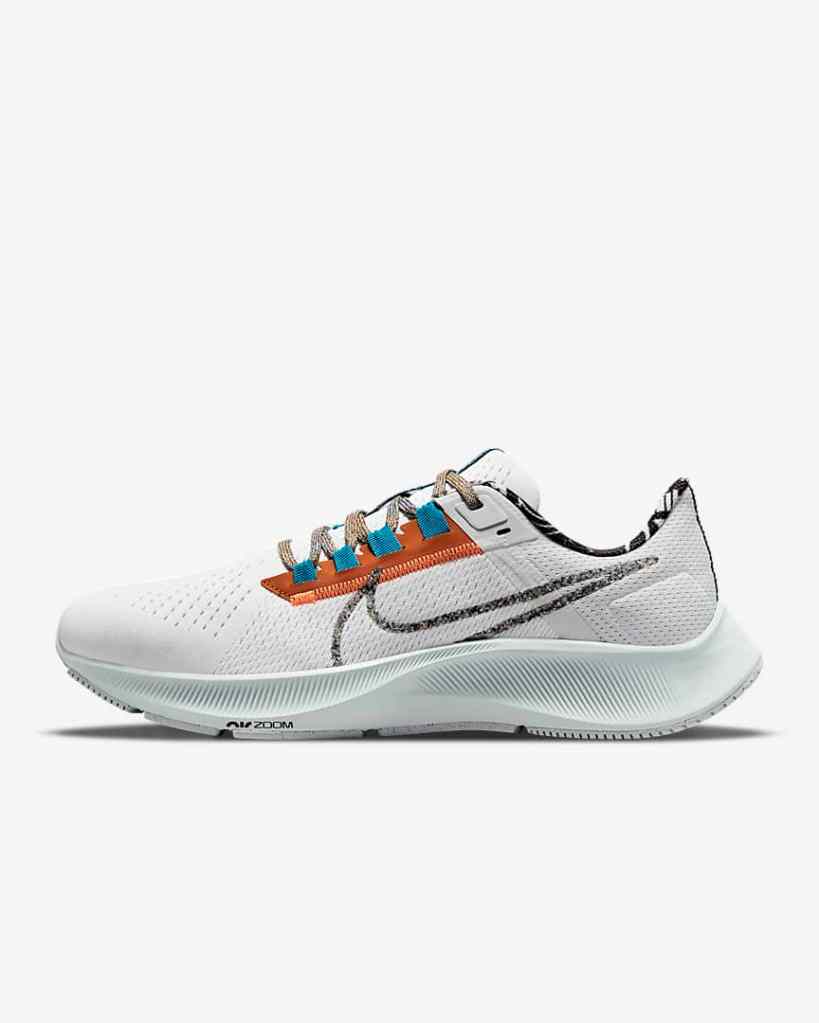 Looking to run faster and farther? The Nike Air Zoom Alphafly is built to allow you to launch off the ground with each step. It has a thick cushioned sole to keep your heel supported. Despite its hefty sole, it’s still a lightweight shoe. 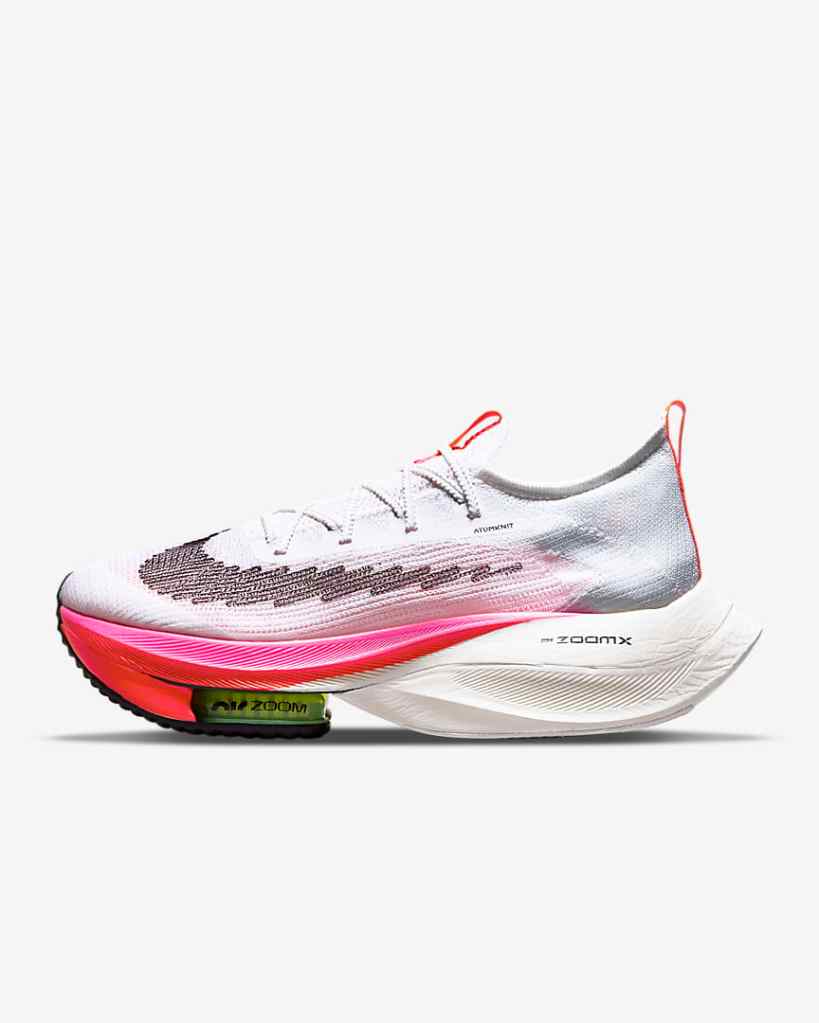 Cosmic is a fitting name for these basketball shoes from Nike because they look a bit like something out of Space Jam. The vibrant colorway aside, these shoes are one of Nike’s best offerings for playing basketball. Plus, they’re made from 25% recycled materials. 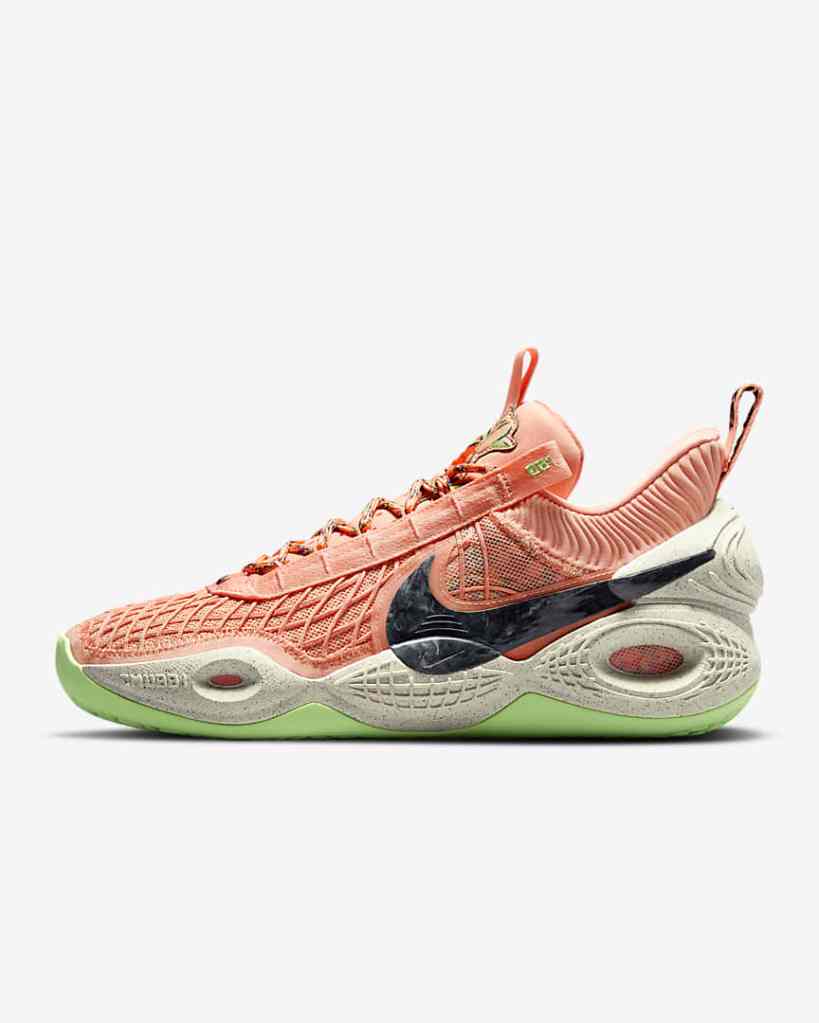 The Air Tailwind hasn’t always been a regular part of Nike’s rotation, but the 70’s running shoe has made its rightful return to the lineup. Its sporty yet simple silhouette makes it a great Nike sneaker for everyday wear. It’s a stylish shoe that’s comfortable enough for a day on your feet. 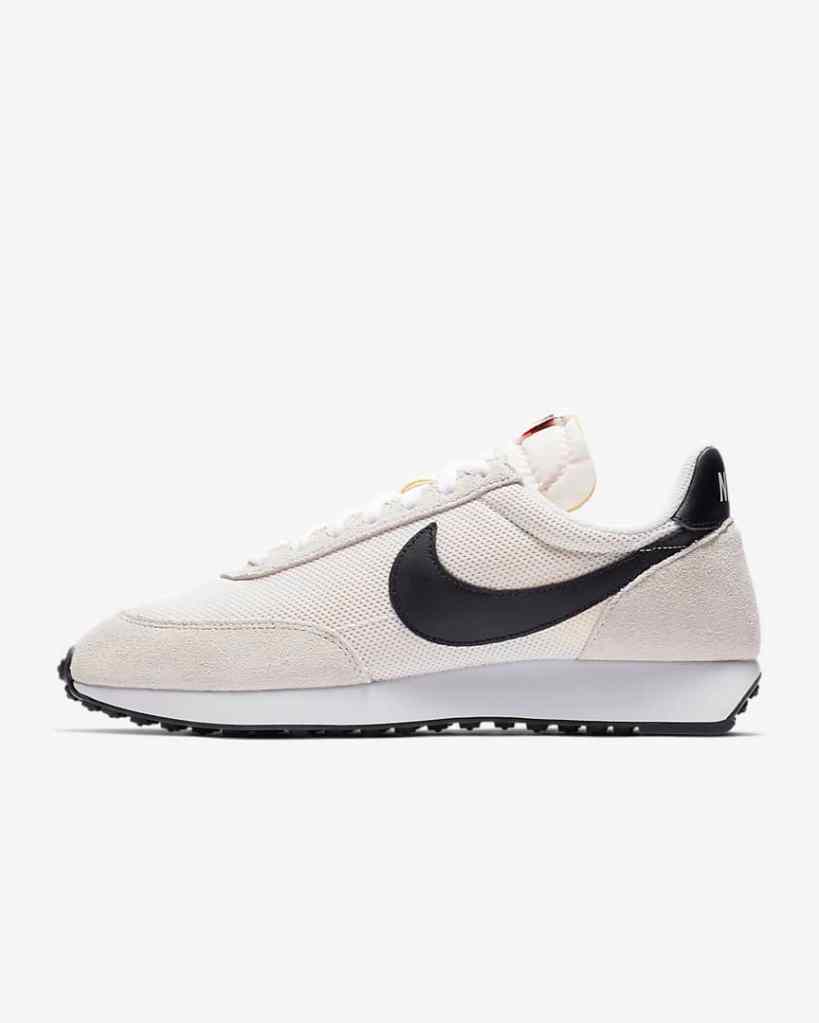 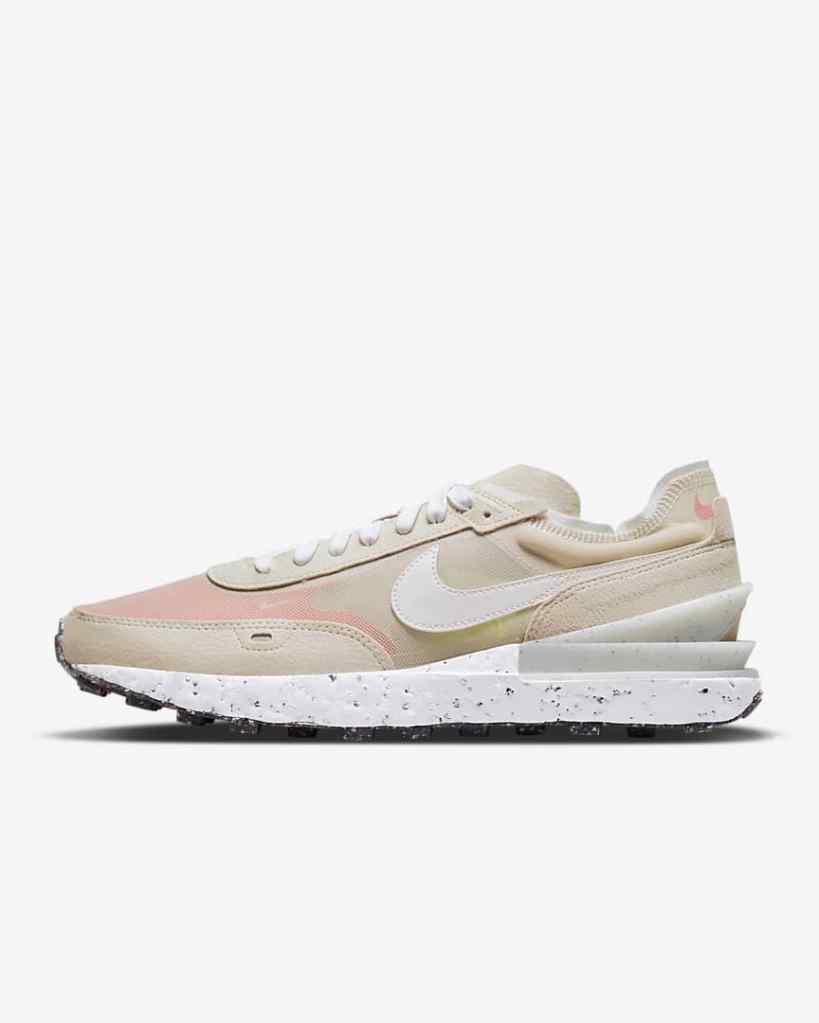 There have been a lot of Air Max sneakers over the years, and the 90 is undoubtedly one of the shoes that has stood the test of time. The cushioned air bubble in this Nike sneaker helps keep you comfortable, whether you’re walking around or working out. 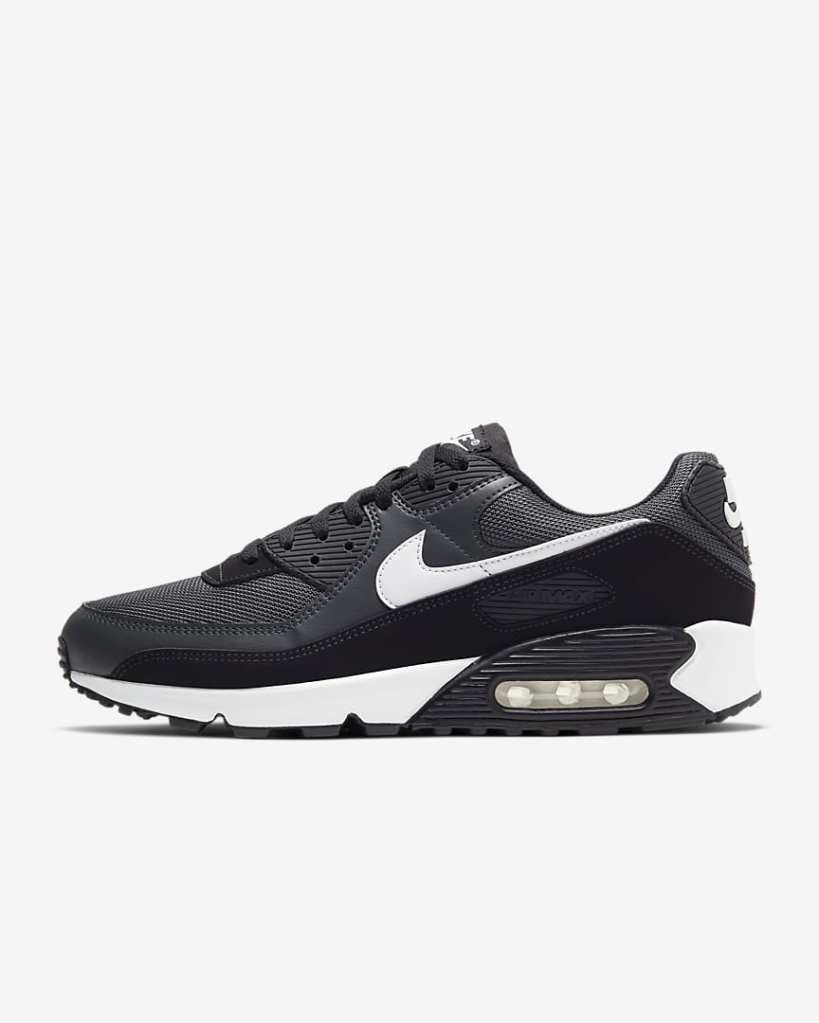 Prefer Stripes Over Checks? These Are the Best Adidas Sneakers