Star Wars fans have been rejoicing lately as The Last Jedi continue to smash box office records and earn glowing reviews from critics. The latest installment, along with The Force Awakens, has created a whole new generation of fans, and has rekindled Star Wars fever in older fans, too.

But showing Star Wars love as a grown-up can be tricky, because let’s face it: it’s easy to look like a geek. Thankfully, many brands have created grown-up Star Wars merch for age-appropriate, Jedi-level style.

Socks are a great way to rep your fandom because they’re hidden most of the time, but accessible enough to show off if you come across a fellow Star Wars fan. This pair features images of BB8 and Rey, and are made by Stance, a high-quality sock brand that’s blown-up in recent years. 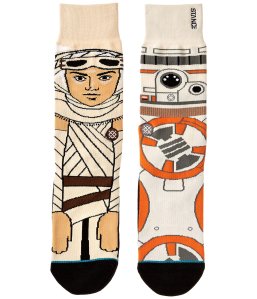 These Havaianas Star Wars flip flops are another good way to show Star Wars love in a low-key way. They feature movie graphics that make poolside conversation starters, but get covered up when you’re walking around. 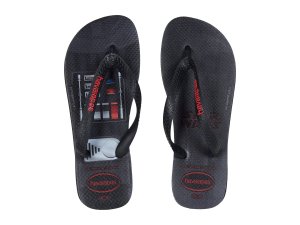 At first glance this belt from Nixon looks like a casual go-to, but on closer inspection it’s actually real Star Wars merch. The Star Wars logo is subtly embossed on the strap, and debossed on the back. It also includes a custom Star Wars belt hanger. 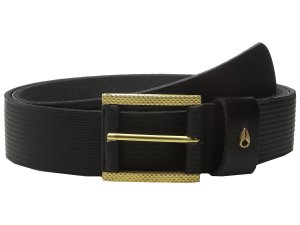 Bold graphics have emerged as a runway trend recently, and there’s no better graphic than Chewie and Han Solo (or R2-D2 and C3PO). Sperry slip-ons are an essential to begin with, but these graphics upgrade them by scoring fan and style points. 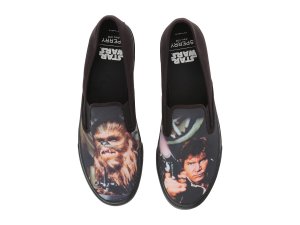 Another great pair of Star Wars sneakers from Sperry is the Cloud CVOs. They feature a few low-key Star Wars references with signature colors and a Resistance logo on the side. 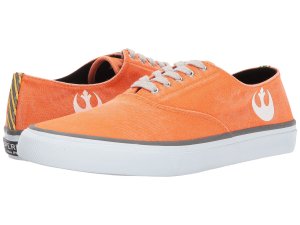 This Nixon Time Teller has Star Wars references so subtle that some fans might miss them. The second hand is a blaster, the crown fill has a first order logo, and the box features an etching of Captain Phasma’s helmet. Nixon has done an expert job of incorporating such subtleties while maintaining the sophisticated, classic look they’re known for. 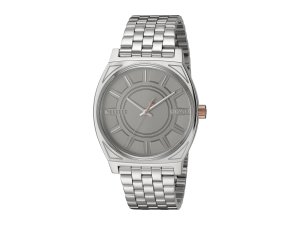