* T-shirts for astrophiles and space-nerds
* Modern and vintage-inspired graphics
* Who says fashionable aesthetes can’t be into science?

If you watched Nova obsessively and grew up thinking that exploring space was the most ambitious and awe-inspiring thing humans have ever done, here are some t-shirts to help show your support for the grand project of spaceflight. For those of us who wished Space Camp could have been year round when we were kids, these t-shirts are a great base for a spaced-out summer look.

If you keep up with JPL’s live streams and/or follow the Mars Rover on Instagram, this cheeky “I Need My Space” graphic t-shirt is just for you. 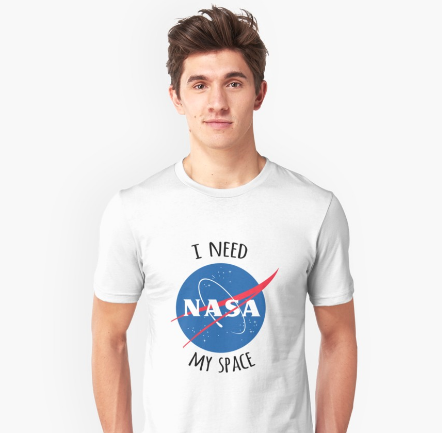 I Need my Space T-shirt

This shirt features an inspiring floating astronaut, great for those into exploring the physical unknowns of outer space as well as the mysteries of inner space. 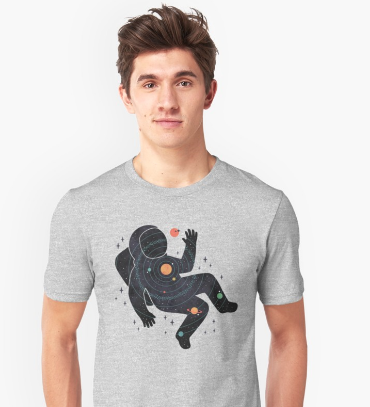 Space tagging: the sky writing of the future? This t-shirt shows a cool astronaut spray-painting a happy face on a planetoid. 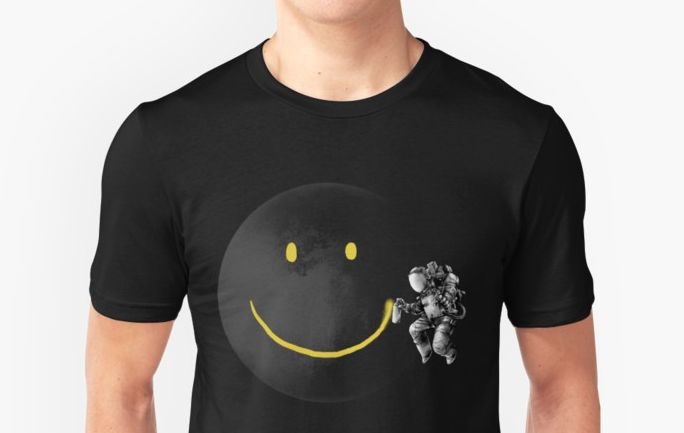 Show your support for the outfit that put a man on the moon, or show some space nerd pride at the gym with this retro-inspired navy blue NASA v-neck t-shirt. 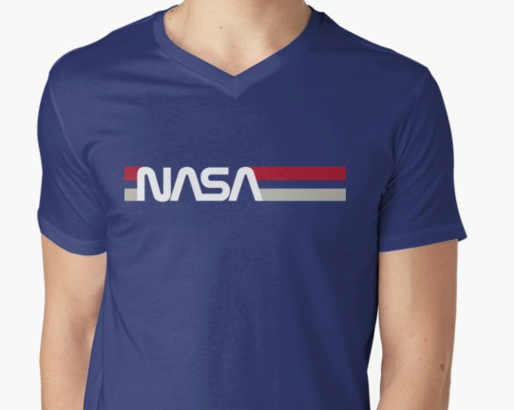 Featuring an artistic rendition of the NASA seal graphic, along with the text: “National Aeronautics and Space Administration,” this one’s for spaceflight aesthetes. 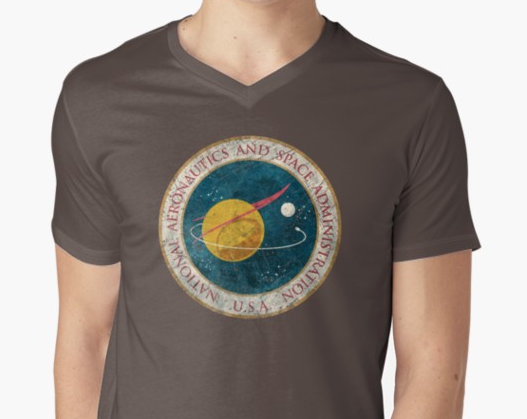 Blast off with this vintage-style space shuttle shirt featuring a colorful NASA graphic in front. Think of it as max Delta V meets V-neck. 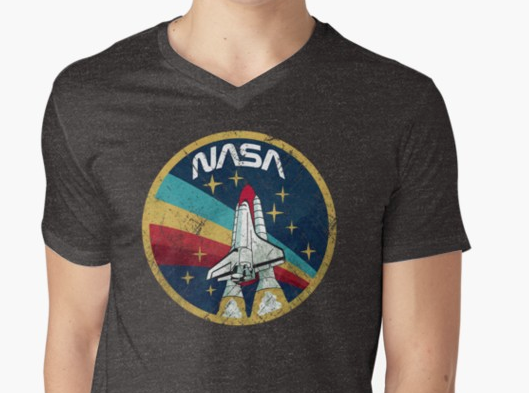 The Ultimate SPY Guide to T-Shirts