Androgynous style transcends the fickle nature of seasonal fashion trends, especially in the realm of footwear. Popular sneakers like the Adidas Stan Smith and the Converse All-Star Chuck Taylor’s are only a couple of examples of footwear styles that have won over the likes of both genders. Find out more about the best unisex footwear styles from Footwear News and shop below:

From FN:
In recent years, there has been a growing interest in gender-neutral collections. Not only are designers exploring more unisex designs, but presenting them with runway shows that feature a non-binary group of models.

And earlier this month, the California Market Center announced its new trade show event will focus on genderless products.

But androgynous dressing is nothing new. Throughout the years, style icons including David Bowie, Mick Jagger, Katherine Hepburn and Marlene Dietrich have popularized the look. And a number of shoe brands have been crossing gender lines for decades.

Below are [some] classic footwear styles that are gender-free (even if they didn’t necessarily start that way).

While Sean Penn’s appearance in “Fast Times at Ridgemont High” made the Vans Checkerboard Slip-on a hit, today the silhouette is sported by men and women alike. 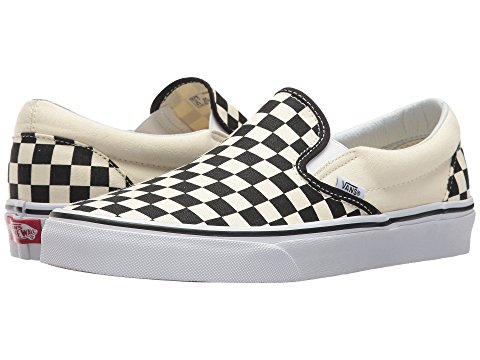 Introduced at the 1968 Olympics, the Suede underwent a few tweaks in the 1970s to suit basketball icon Walt “Clyde” Frazier, and its place in popular culture was thus cemented. 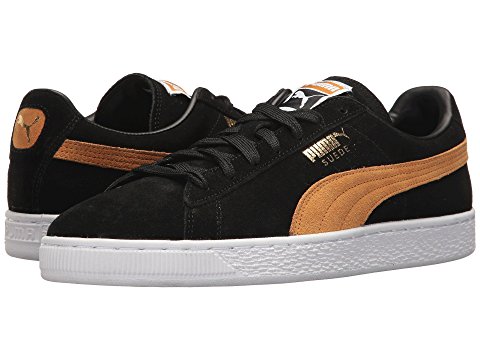 Want that preppy boating look without ever stepping on deck? Sperry’s classic boat shoe has been delivering since the 1930s. 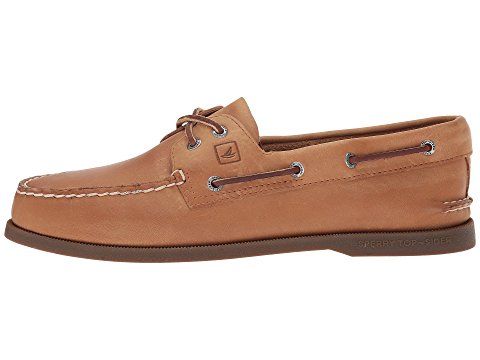 Hard to believe that Tinker Hatfield designed the Huarache for running, as it’s now one of Nike’s most popular lifestyle sneakers. 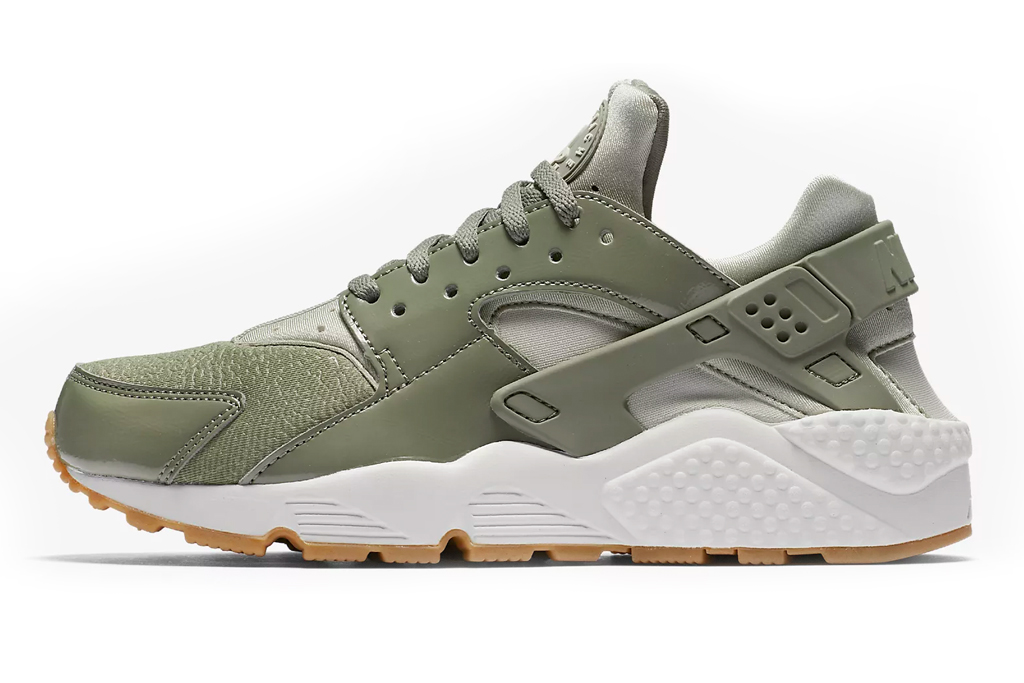 Since Nathan Clark launched the Desert Boot in the 1950s, the shoe has become the definition of casually stylish. 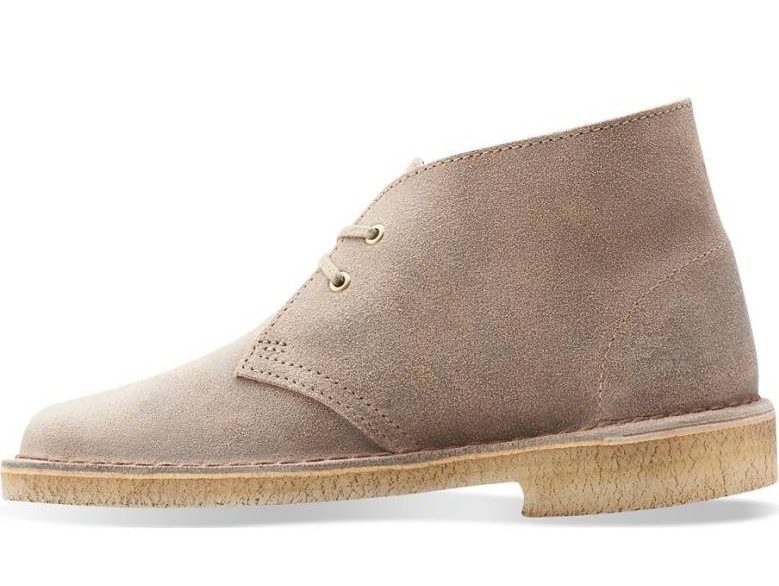