The Vans “Old Skool” sneakers debuted in 1977, but the classic style caught a second wind in popularity in recent years, thanks to trend-setting skateboarders, fashion girls and a slew of celebrities giving them a modern reboot. If you’re looking for something a bit more nuanced though, read ahead to see the best alternatives for the Old Skool from Footwear News below:

From Footwear News:
No matter where you go, it’s hard to escape the Vans Old Skool.

The sneaker, which originally debuted as a skateboarding shoe in 1977, has become synonymous with street style. Celebrities, social media influencers and everyday people can’t get enough of the simplistic canvas kicks. But what if you want to stand out from the pack with a similar but different look?

There are a number of sneakers that can compare to the Old Skool’s affordability, simplicity, and easy to wear looks. Whether it’s a similar style from Vans or the on-trend Adidas Gazelle and Converse One Star, the options are aplenty.

Shop FN’s picks for the best Old Skool alternatives out now below. 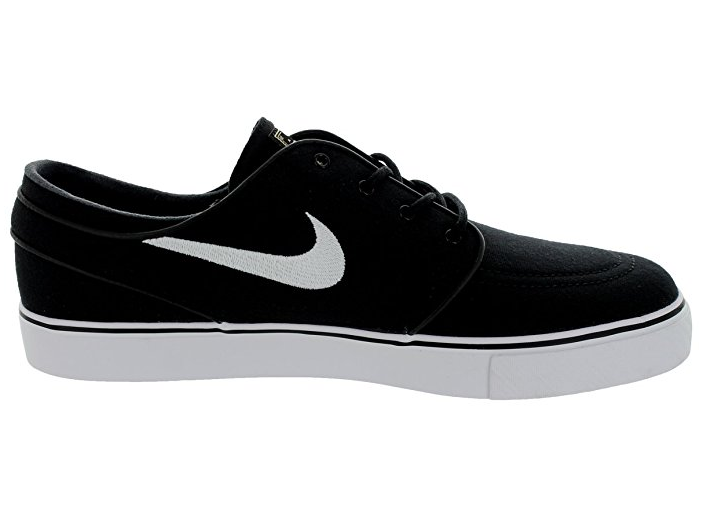 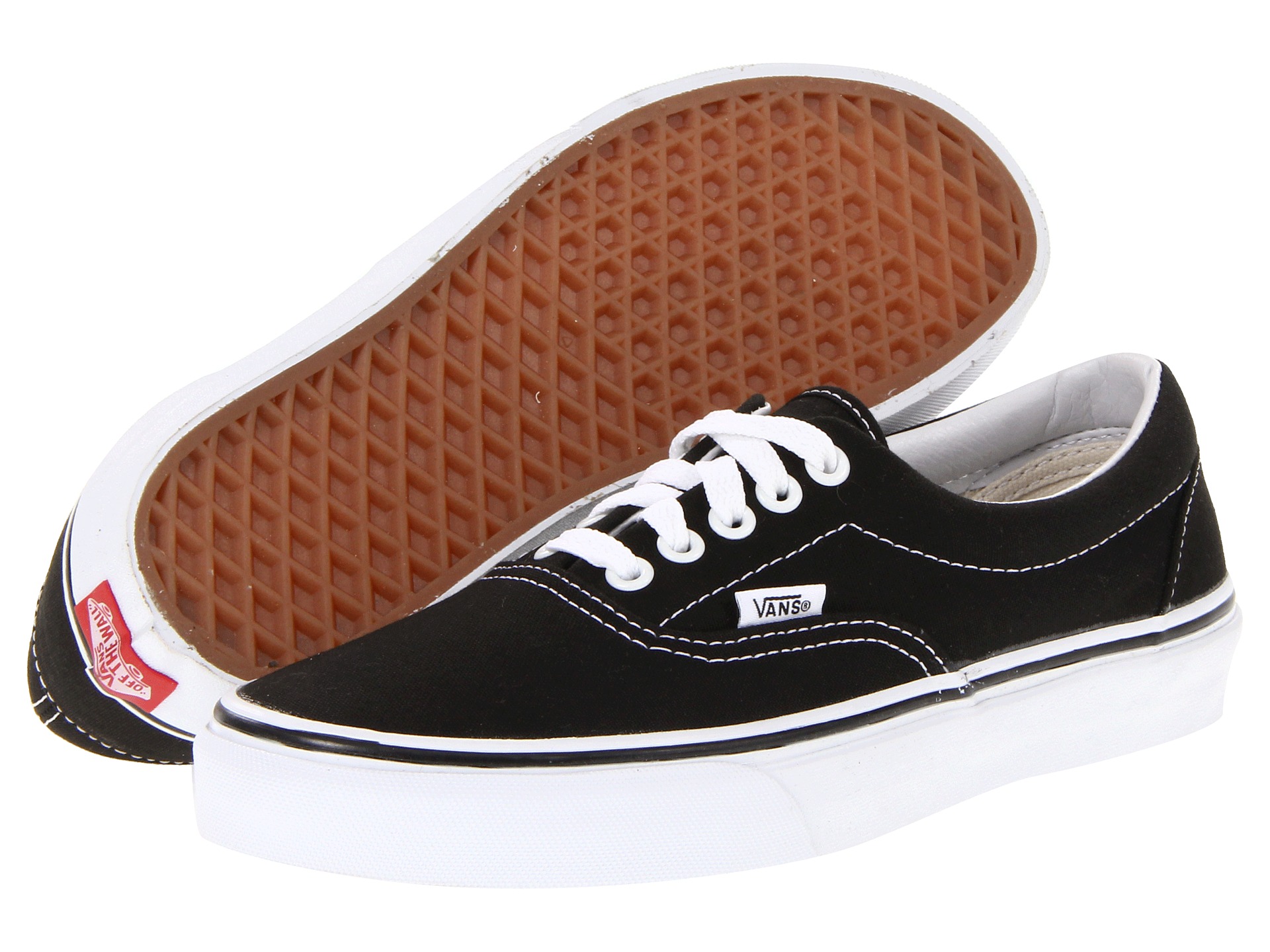 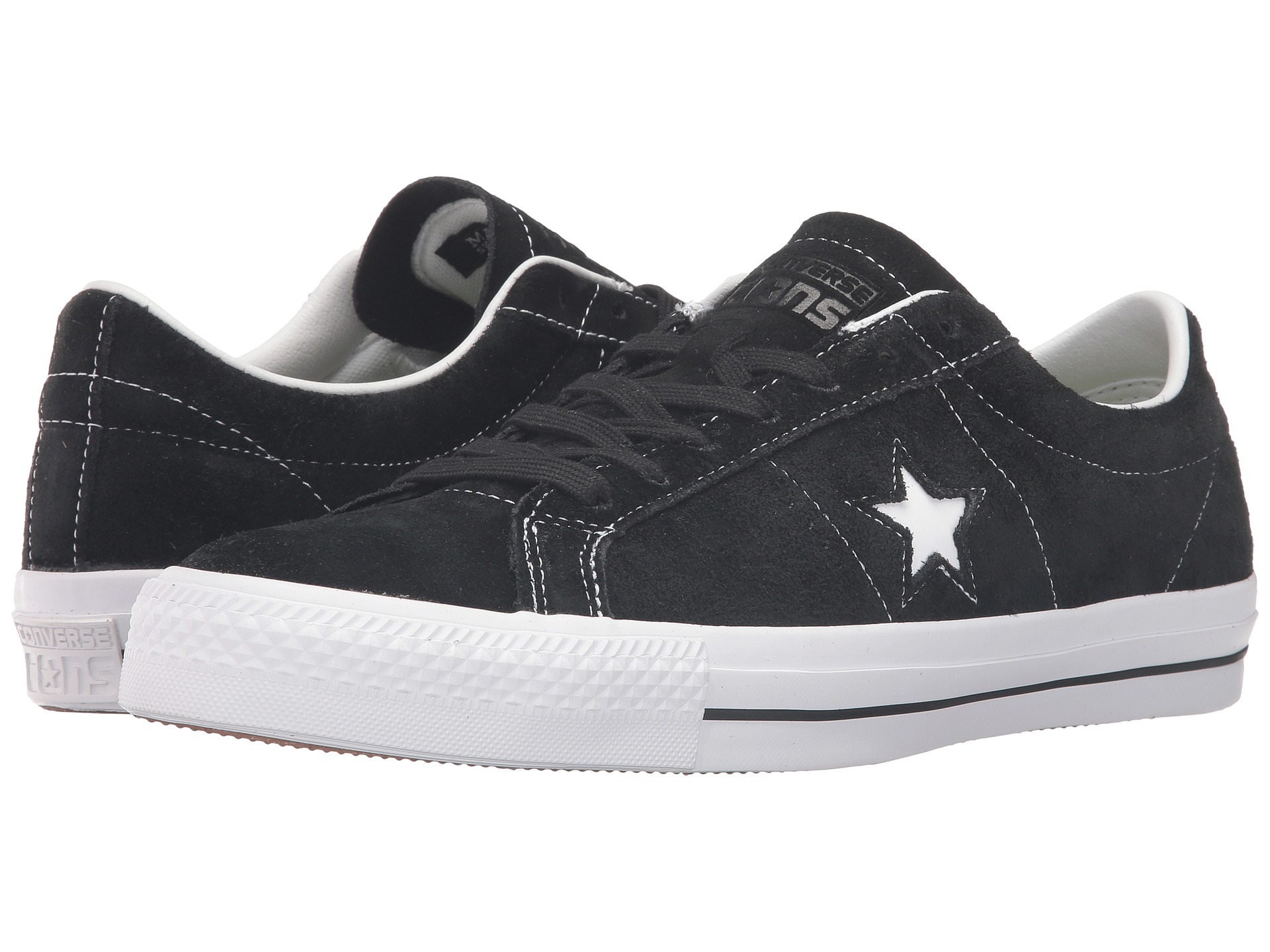 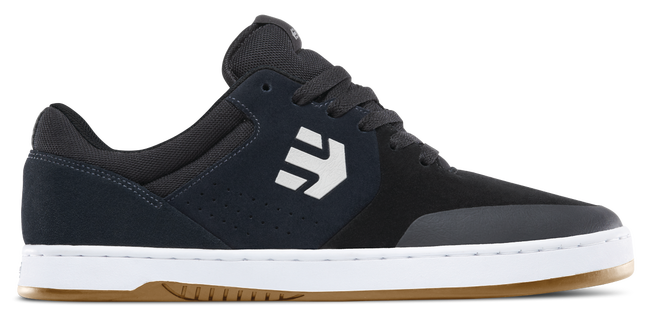 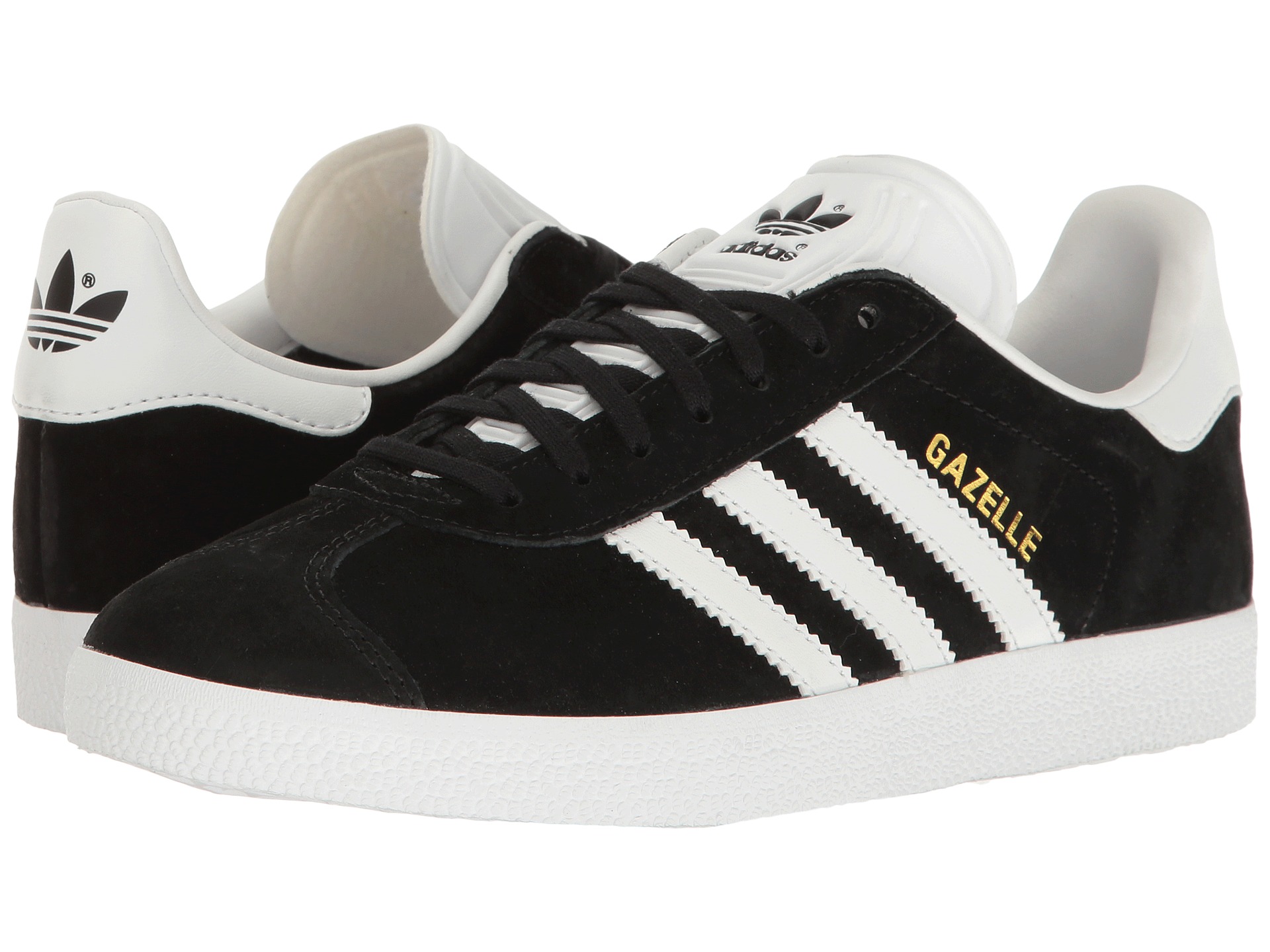 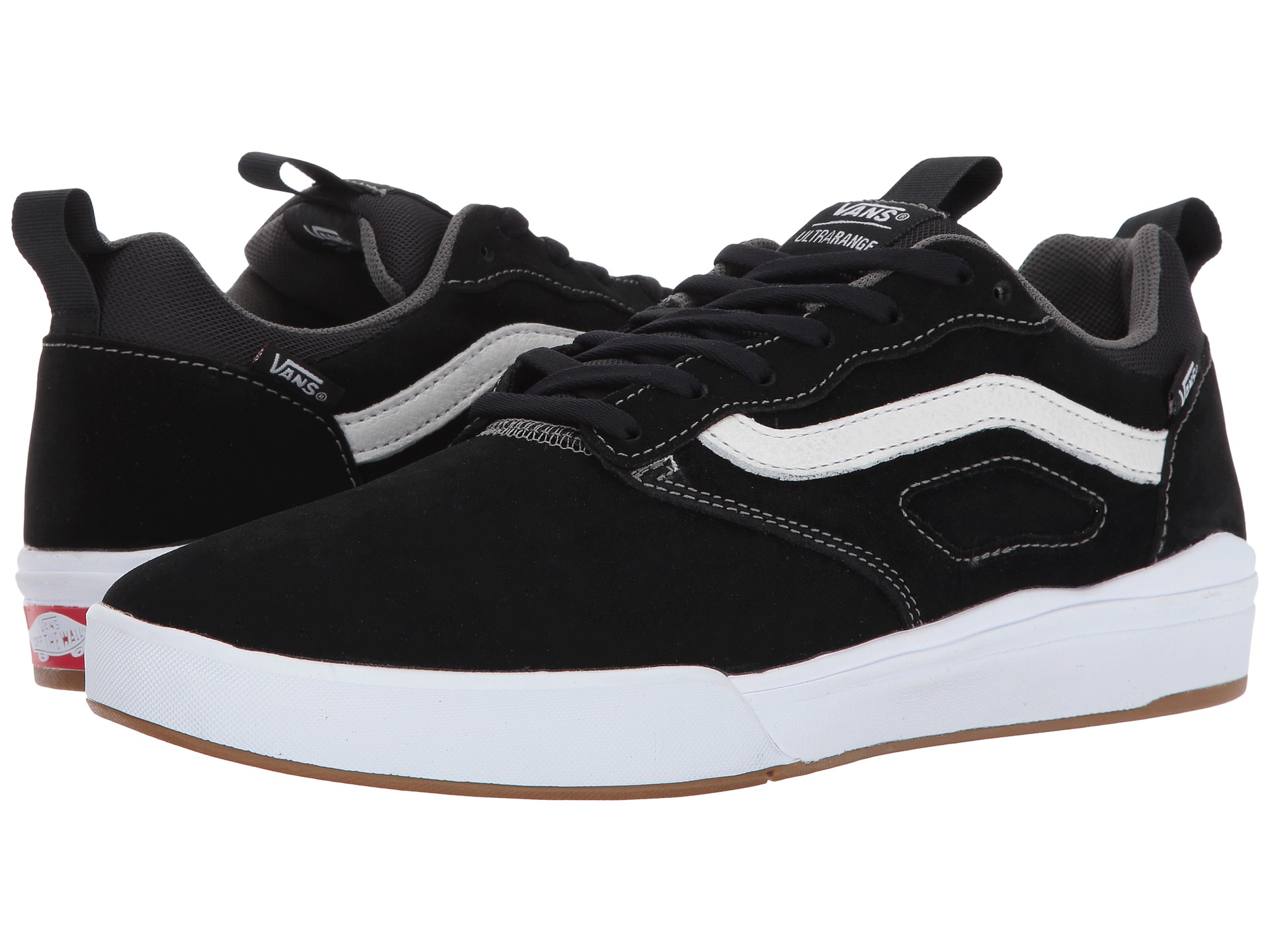