I’ll never forget the first time I saw a pair of Birkenstocks. It was the Spring of 2012. My mom used to drive my brother and me to school alongside my neighbor Lily, who’d spend the entire car ride talking our ears off at 7:45 in the morning. One day, she waltzed on over clad in the ugliest, chunkiest most Christ-like sandals I’d ever seen.

“What the hell are those?” my mom would end up spewing.

For the rest of that spring into summer and every warm-weathered season until we graduated, Lily would hop in our car every steamy morning clunking around in her bulky-ass Birks. They became a staple to her look.

At first, I didn’t understand the hype. I only thought Birkenstocks were a Lily thing until I got to college in 2014. I went to art school, so upon arrival in mid-August, our campus was a sea of pink hair and Birkenstock sandals. The OG shoe of Pratt Institute.

It’s safe to say it only took me a few weeks in to buy my first pair, pictured below. 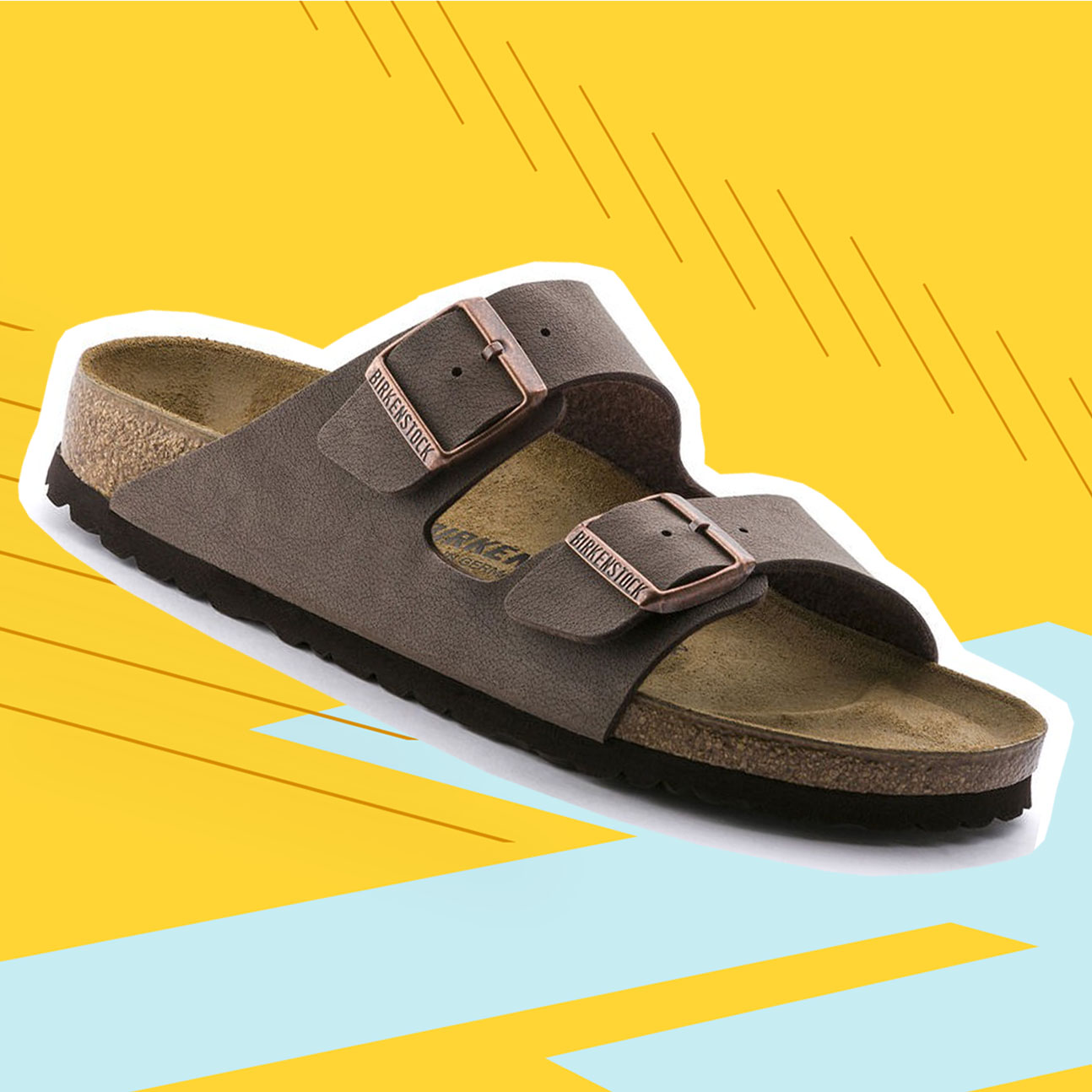 It only took me a little while longer to determine that Birkenstocks were the best sandals I’d ever own.

Something about Birkenstocks just scratched an itch I couldn’t reach before. These German beauties most certainly had a primal, Jesus-esque aesthetic to them, but at the same time a very natural, bohemian edge to them I hadn’t seen much in any sandals I’d worn prior. All of my Seaside Boardwalk slides began to resemble their price point a month into use, while Birkenstocks almost matured with age.

They felt very grown-up. Put-together. Worn yet refined. It was everything I needed to start taking my summer style seriously and ultimately became the first pair of footwear that helped formulate the style I keep ’til this day. 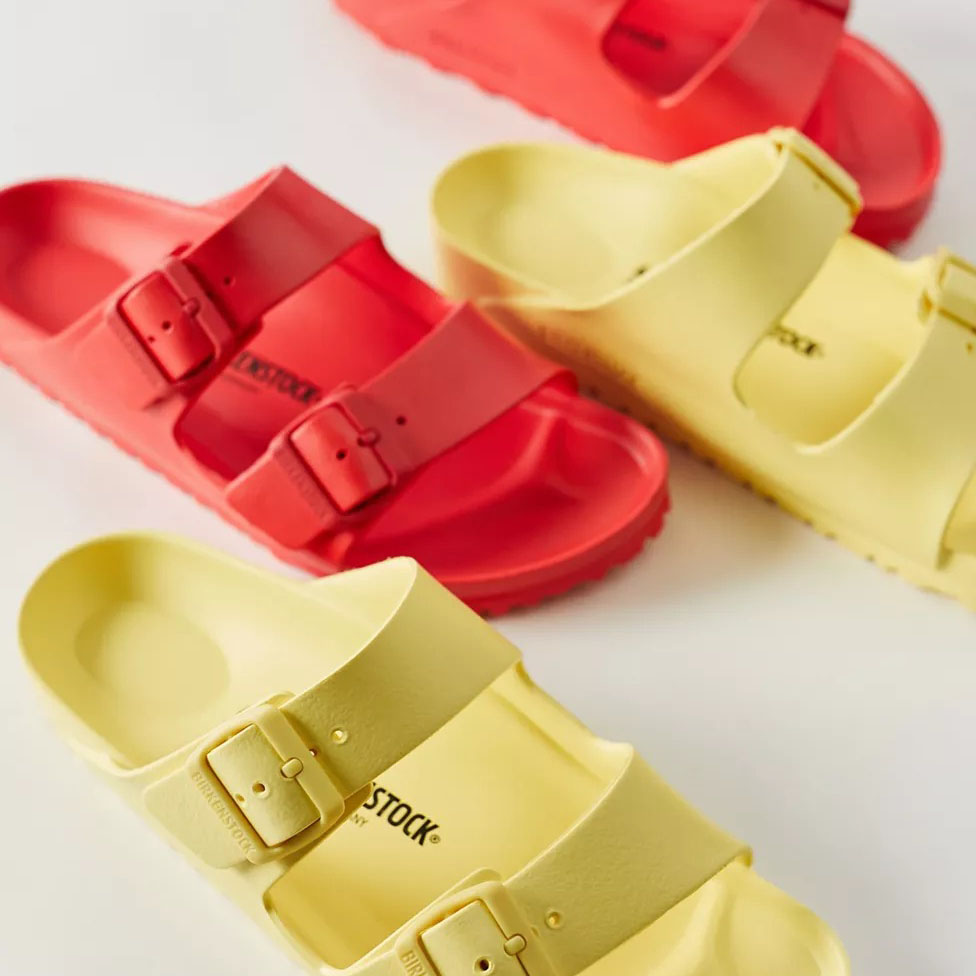 Birkenstock sandals forego gender and age. They create styles, sizes and colors geared toward just about anybody, ranging from their original earth tones to new classics coated in rubber and florescent hues of colors and shining metallics.

Birkenstocks, over time, are known to mold your foot to maximize comfort. In the beginning, it absolutely sucks. They hurt like hell and you will get blisters. But, once your Birks get to know you a bit better, it’s smooth sailing from then on out.

No matter how frequently you choose to wear them, Birkenstock sandals can also take a ton of pressure. As I mentioned, I got my first pair when I was 18 years old in 2014. I’m now nearing 25 in June and I still have that same pair. I’ve worn them to the beach, on airplanes, to festivals and in streams of running water. They’ve been tossed, stepped on, chewed on by dogs and they still fit my feet comfortably. Sure, they don’t look as good as they did back in the day, but damn — they still feel great.

Since my first purchase, I’ve snagged a couple of new pairs in different colors and styles. I’ve personally never gone the kooky-colored route, but I’ve seen a few pairs I’ve almost thrown my credit card at. More than once. 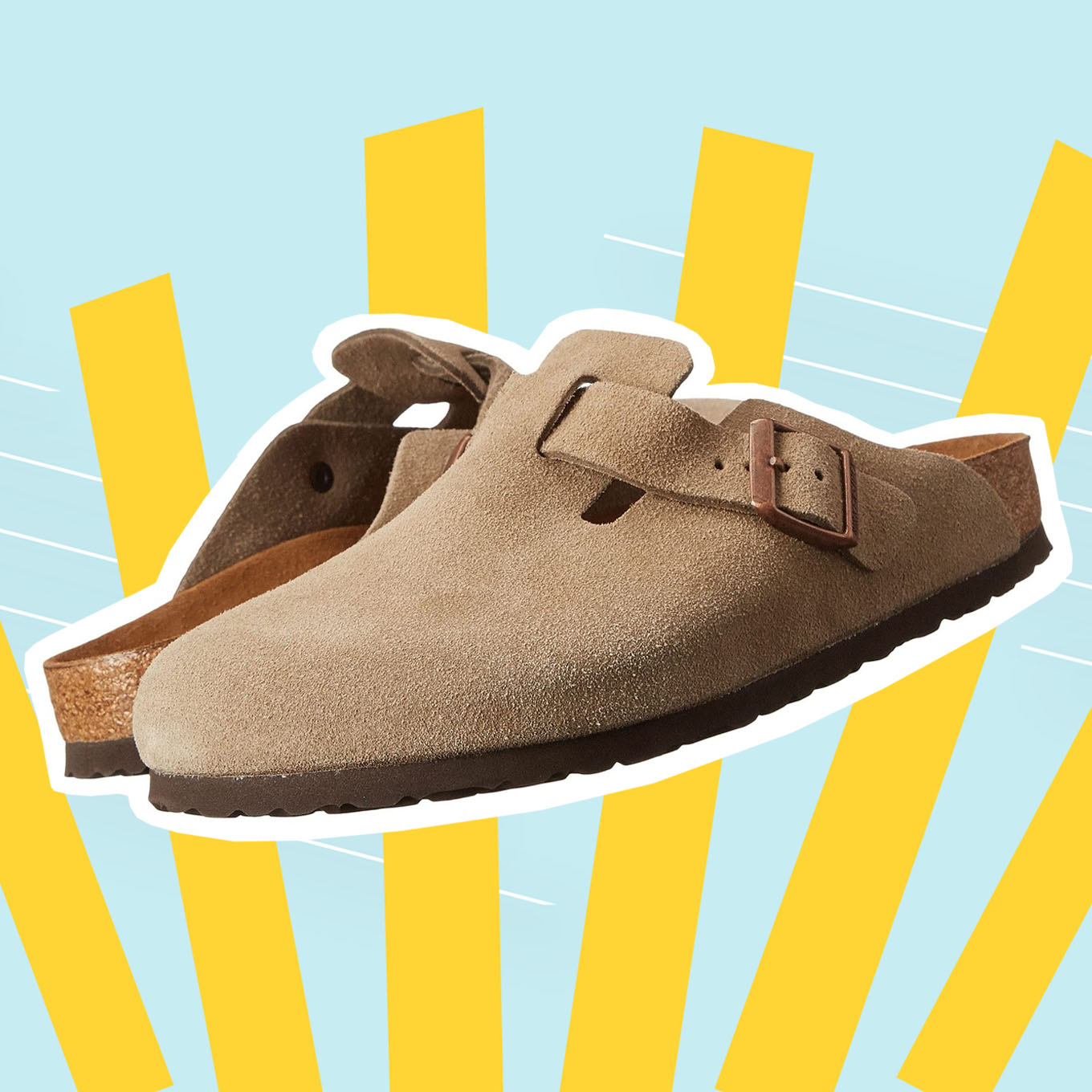 Most recently, I got myself a pair of Birkenstock Clogs I’d been eyeing since last summer. I wouldn’t let myself pull the trigger since no one would have really seen me in them during quarantine, but you better believe they’ll be my main footwear staple this summer. Catch me in these streets with a closed-toe and an open-back day in and day out. We’re letting it happen, folks.

If you haven’t yet gotten in on the Birkenstock trend, it’s better to do it sooner than later before Gen Z tries to cancel them or something. You can find them just about anywhere — the Birkenstock website, Urban Outfitters, Zappos, Amazon; the list goes on.

Birkenstocks are too cool not to wear summer after summer. Just after just a few times rockin’ ’em, both your style and your feet are going to thank you. Trust me.

An Ode to the Croc, The Ugly Rubber Shoe That Could