In our world of ever more casual dress codes, men are often left in the dark when it comes understanding those two little phrases on invitations: white tie and black tie.

Many a male celebrity were flummoxed at the 2014 Met Gala, where co-hosts Anna Wintour and Sarah Jessica Parker decreed that male guests were to wear “White Tie” attire. In a subsequent interview with Seth Meyers, Wintour broke down the men’s looks from that evening, declaring that Benedict Cumberbatch was the only one to get it right. 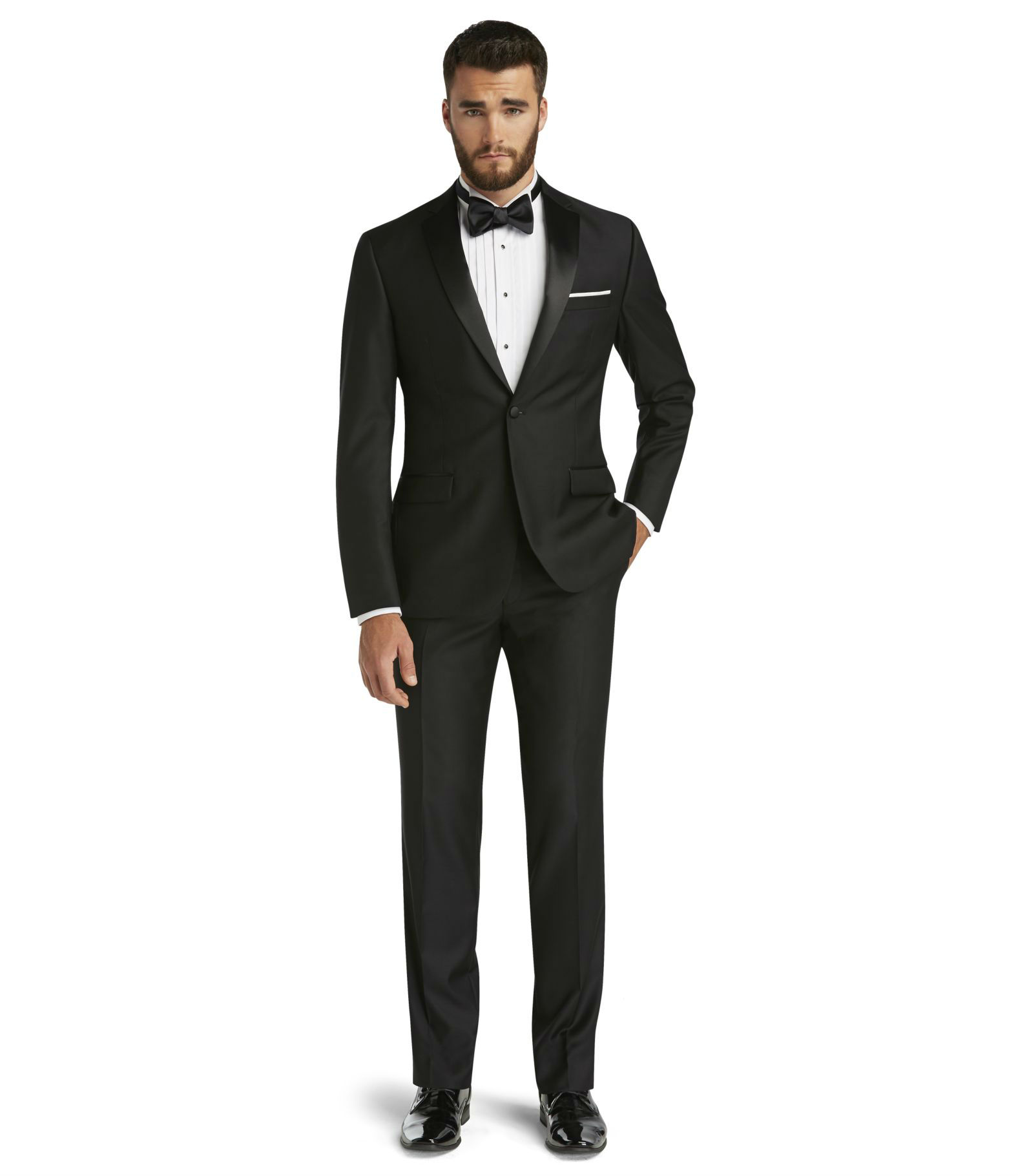 So what’s the difference? Black tie is what most men think of when they hear formal. In fact, an ordinary tuxedo is semi-formal. It consists of a white dress shirt, a black or dark blue wool dinner coat and black pants. The lapels and trouser braid should be of a contrasting fabric, usually silk. A cummerbund, black oxford shoes and black bow tie complete the ensemble. 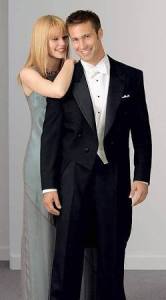 White tie, or full evening dress for men, is the most formal dress code. The essential components begin with a black tailcoat over a starched white shirt, with black high waist pants. The ensemble is finished with black patent shoes, a detachable collar and of course, a white bow tie. Top hats, white scarves and decorations (a gold pocket watch or military medals) are optional accouterments that seal the deal. 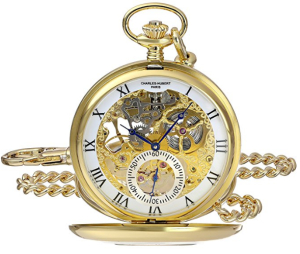 The differences are subtle, but strict. Ms. Wintour sharply criticized the slight errors of male gala attendees, saying that Tom Brady wore “classic black tie,” and that he “obviously did not look at the invitation.”

So the next time you get an important invitation, be certain to note the dress code, and choose your outfit accordingly. You never know who you might fail to impress.