Paul Andrew is teaming up with actor Ansel Elgort for a new sneaker collaboration. The project will debut during Paris Men’s Fashion Week later this month, reports Footwear News.

“Sneakers are clearly a driving force in the men’s market at the moment,” said Andrew at the fall 2017 collection presentation in January. “I do feel that there will be a return to more of a more formal silhouette, so I really want to establish myself in that market.” 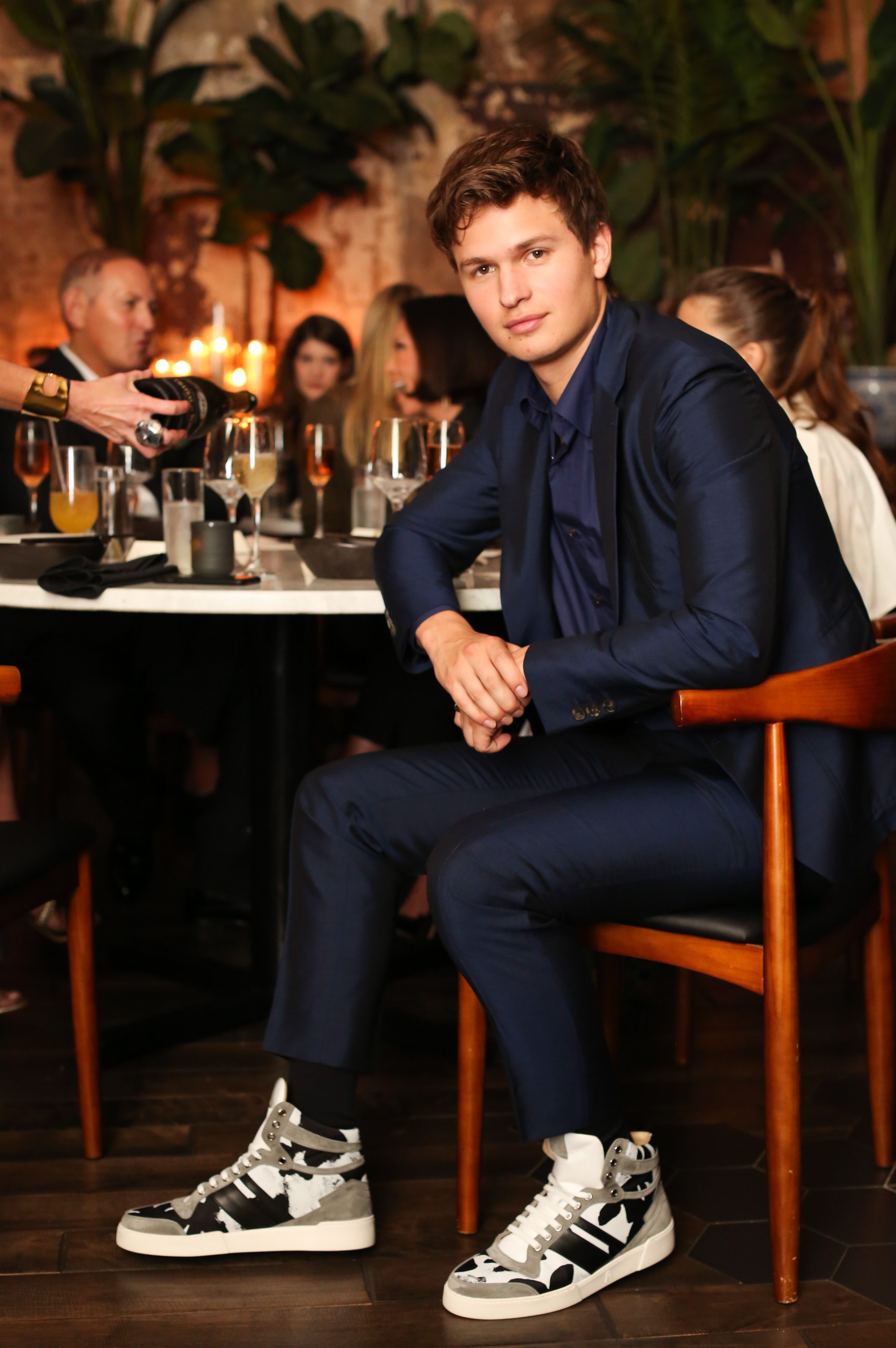 It was Elgort who presented Andrew with the Designer of the Year award at last year’s Footwear News Achievement Awards. “Paul wanted me to tell everyone here that everyone gets a free pair of Paul Andrew shoes,” joked the actor.

Andrew is among the designers nominated for Accessories Designer of the Year at the 2017 CFDA Awards, which will be held on June 5. Other nominees in the category are Coach, Irene Neuwirth, Mansur Gavriel and The Row.

In 2014, Andrew won the CFDA/Vogue Fashion Fund, making him the first footwear designer ever to claim the top honor.

Elgort, meantime, is best known for his roles in The Fault in Our Stars and the Divergent series. He’s also been profiled as a style icon in publications like GQ. There’s no word yet on what the sneaker collaboration will look like or entail.