Chanel is going to court, and it’s not because Karl Lagerfield slandered another esteemed actress. As Women’s Wear Daily reports, the brand is taking on counterfeiters who sling knockoff merchandise online. Get the scoop, and see if you can spot the difference between the fakers and the real deal.

From WWD:
Chanel is facing some pushback in its $60 million suit against a set of Amazon sellers that have been suspended from the online marketplace for allegedly offering counterfeit merchandise. 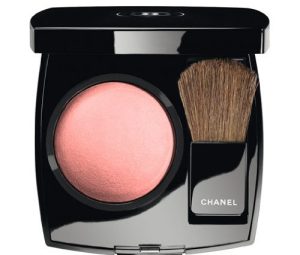 A brush and blush combo in a branded case for $59.99. But is it real? CLICK TO FIND OUT

In response to having their Amazon accounts suspended over claims by Chanel made earlier this month in Florida federal court, two sellers apparently operating outside the U.S. tried different tactics to placate the luxury powerhouse and escape litigation that could cost them millions of dollars.

One seller identified by the Amazon store name “Angela Pasecha” urged Chanel to drop the claims against it, characterizing the sale of logo phone cases as an accident caused by “mistakenly uploading some photos of Chanel-branded products,” according to a Thursday e-mail sent to Chanel counsel. 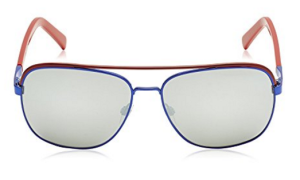 They look great and it says the seller is Chanel, but the $81 makes them suspect. Is it worth buying? SPY TO FIND OUT

Chanel, long a fierce protector of its intellectual property, is taking action against 30 Amazon sellers, all of which allegedly had been actively selling a range of counterfeit Chanel products, such as handbags, T-shirts and cell phone covers emblazoned with the brand name.

In an effort to zip up its case against the sellers, Chanel hired two private investigators to look into their Amazon activity, according to a court declaration by Lynnette Oka, Chanel’s longtime executive director of Internet enforcement. 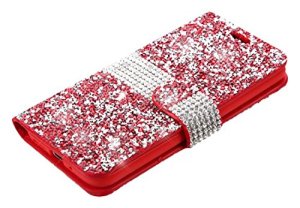 Another piece purportedly being sold by Chanel, but for under $10? Does it even matter? It’s sparkly and there’s only one left. SPY TO FIND OUT

Oka said the investigators purchased products from the defendant sellers’ Amazon stores containing “at least one” of Chanel’s seven logo trademarks, which cover a full range of apparel and accessories, that were found to be counterfeit.

Chanel is also taking issue with the sellers’ alleged use of search engine optimization “strategies” that incorporate the brand name in order to “attract the eye of various search engines,” according to Oka’s declaration. 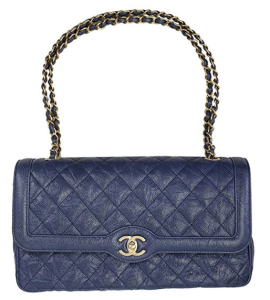 At just under $6,000, the price is right for us to believe this bag is legit. Then again, if it’s fake, you’d be a pretty big dupe. SPY TO FIND OUT

“Defendants are obliterating the otherwise open and available marketplace space in which Chanel has the right to fairly market its goods and associated message,” Oka said. “Such illegal use results in unfair competition with Chanel when competing for visibility on the World Wide Web, including within the search engine results space.”

Chanel has received a temporary restraining order against the sellers, but is asking that the sellers’ stores be permanently disabled and that each be required to pay $2 million for each counterfeit product sold.