Nike has released a new Converse sneaker collection honoring NBA teams. The Converse x NBA collection is now live and shoppable online and in select retail stores. Find out more details about the limited-edition collection from Footwear News and shop the styles below:

From FN:
Nike’s new partnership with the NBA isn’t limited to the Swoosh.

A Nike Inc. subsidiary — and iconic brand in its own right — Converse is also reaping the benefits of the eight-year global merchandising and marketing deal. The Boston-based shoe company announced today the NBA x Converse collection, which comprises three tiers of hoops-inspired Chuck Taylor All Star sneakers, one of the game’s most prolific models. 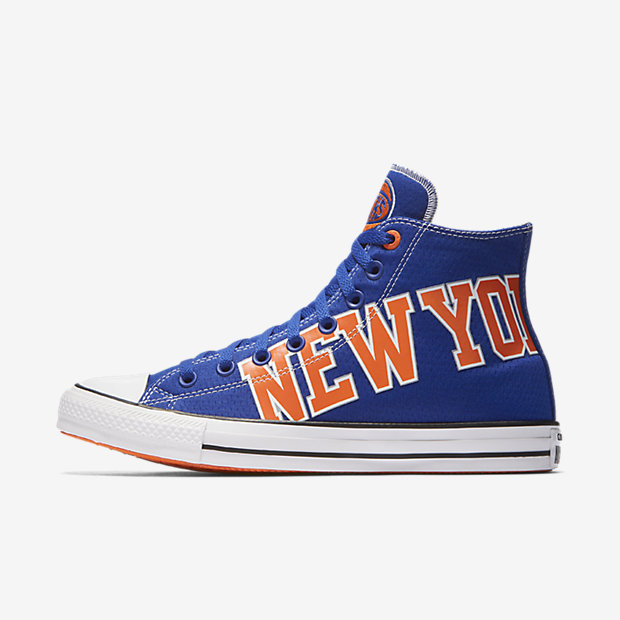 First in the collection is the NBA x Converse Chuck ’70 Gameday, which features styles for all 30 teams in the NBA. The Gameday iterations are individually numbered through 250 pairs each and are outfitted with premium details including actual pieces of authentic NBA jerseys, leather liners and embossed logos.

Meanwhile, 13 teams will be reflected on the NBA x Converse Chuck SE Franchise. According to Converse, these styles feature embroidered team logos at the tongue with screen-printed details throughout their mesh uppers. The Chuck SE Franchise models are cushioned with Nike Lunarlon insoles and feature molded outsoles that represent each team’s respective city. 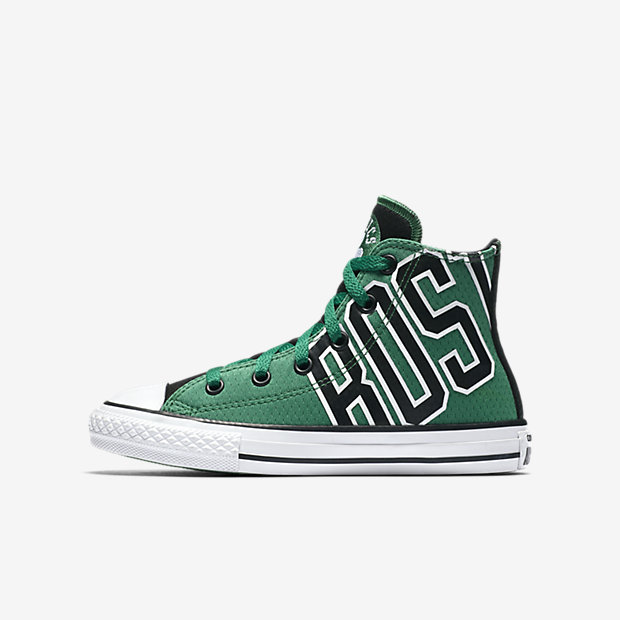 Rounding out the group is the NBA x Converse Chuck ’70 Legend, which Converse calls “a luxe model that celebrates basketball culture for the sophisticated fan.” This collection honors five of the NBA’s most dominant franchises, including the Boston Celtics, Chicago Bulls, Golden State Warriors, Los Angeles Lakers and New York Knicks.

The full NBA x Converse collection will be released Sept. 29 from converse.com and select Converse retailers.