Crocs is adding a sweet new collection to its lineup of super popular clogs — and each pair looks good enough to eat.

The first release from the collection is the Cinnamon Toast Crunch Classic All-Terrain Clog. It features a base of tan and white swirls reminiscent of cereal milk after enjoying a bowl of CTC. The footbed comes topped with themed Jibbitz charms featuring the cereal’s logo, famous cinnamon toast mascots and a 3D cereal bowl. Meanwhile, the backstrap of the clog offers a contrasting array of colors in a checkerboard pattern.

You can snag these kicks in both adult and children’s sizes so you and your little ones can twin-out if you’d like. The Crocs Cinnamon Toast Crunch Classic All-Terrain Clog is now available for $45 to $75 at Foot Locker, Champs and Eastbay, while the others will roll out later this summer, starting in July. 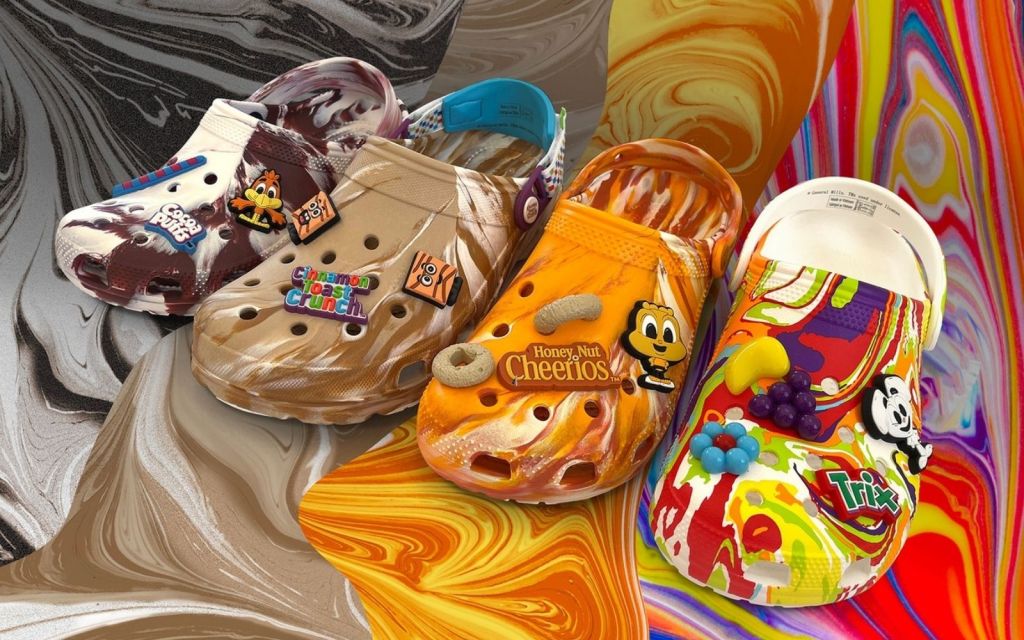 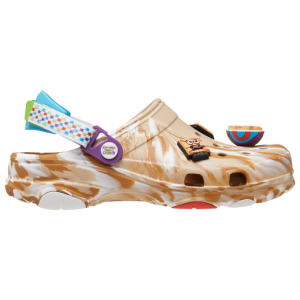