* Cozy, elevated, and relaxed athleisure is Daniel Patrick’s specialty
* Pieces are handmade in downtown LA
* Just who is this LA designer everyone seems to be wearing lately?

You’ve undoubtedly seen his designs on the likes of Big Sean, Justin Bieber, and John Legend, but who is current celeb obsession Daniel Patrick? 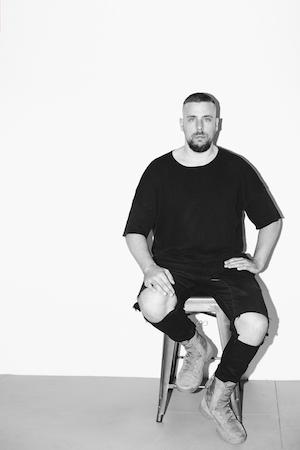 Patrick, an Australian native turned Angeleno, is the creative mind behind his namesake line. A would-be professional rugby player, Patrick passed up the chance to play professionally in France and instead enrolled in fashion school in 2006. Since opening shop in the early 2010s, Patrick has made a name for himself in a short amount of time with a line that’s a mix of relaxed, elevated and cozy athleisure that he says is inspired by his athletic background, as well as his love of LA, NYC, hip hop, and desert hikes.

With athleisure fashion sticking around a bit longer it seems, some of the more notable proponents of the throwback trend like the Kardashians, Jenners, and Sofia Richie are jumping on Daniel Patrick bandwagon. Even Kaia Gerber and Ashley Benson have been spotted in Patrick’s designs.

And now you too can shop from the LA-based designer’s latest collection. We’ve gone ahead and picked some of our favorites for both men and women.

If Team Cozy needed a standard issue uniform it would be this combo of Roaming Hoodie and Joggers in faded black. You won’t want to take either of these pieces off once your skin touches that soft 100% cotton French terry. 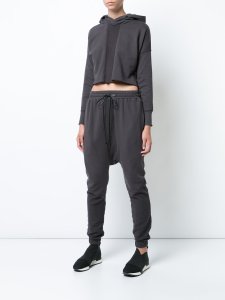 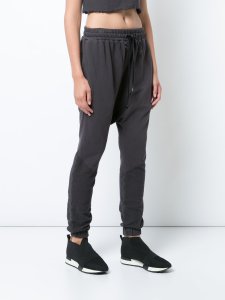 Patrick’s minimalist designs are best reflected in his basics for men that include oversized or extra long tops, as well as a made to order lightweight bomber jacket. Bieber is also a big fan of the camo print pieces in Patrick’s collections. 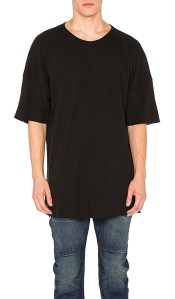 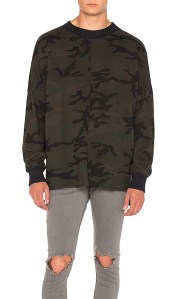 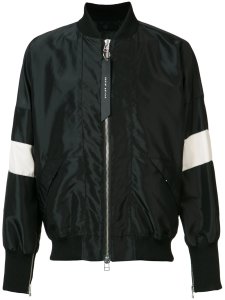