“We’re excited to have the first female creative director, but that’s not why we are hiring her,” Myers told Business of Fashion of the new role. Appointing Abu-Nimah marks a new day in history for fashion, where she will be the first woman to take over the role for Elle. So far, the magazine has had a slew of men guiding Elle’s tactic and creative visuals over the years. From its establishment in 1985, Gilles Bensimon first held the essential job, until Joe Zee succeeded him in 2007. Alex Gonzales, spending the least amount of time as director, took over in 2014. Abu-Nimah will now lead the fashion editorial’s innovative visuals with her role in effect starting May 15. 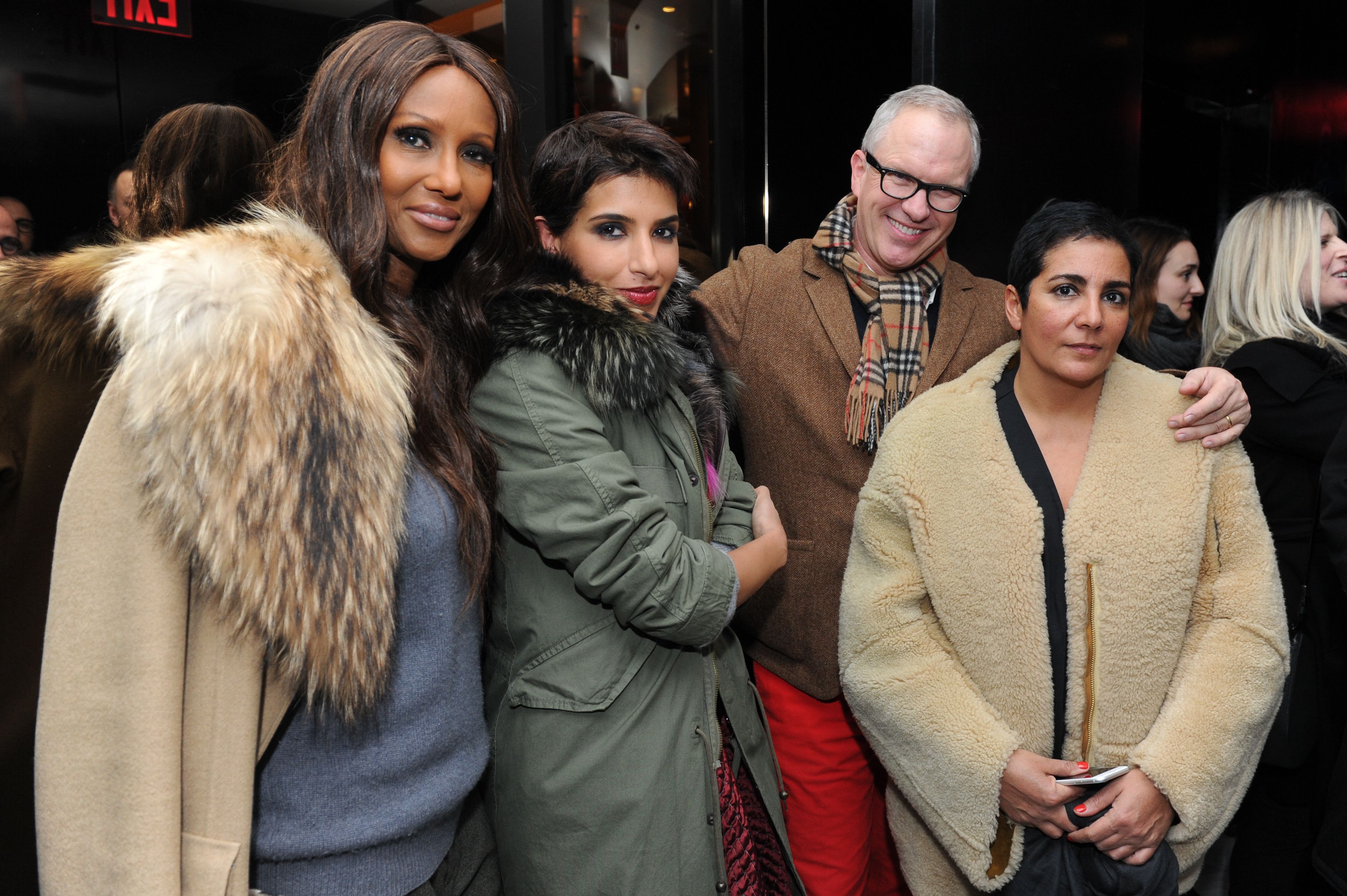 Abu-Nimah worked previously at elite brands such as Shiseido, holding the role of global creative director. She also worked at beauty brand Bobbi Brown for a little under a decade, expanding her portfolio with more visual experience. At Elle, Abu-Nimah will take on publishing as a new endeavor after her years working at high-end make-up companies.

While Elle is known for its feminine, clean visual look, it will be interesting to see how Abu-Nimah can help to venture the magazine further in that creative direction. “I think her taste level is exquisite,” Myers told BOF. “Very much in the way Elle does, she sees the woman in everything.”