Chock up another win for Adidas. The German-based footwear brand has just been named the No. 1 fastest growing fashion brand on Facebook.

From Footwear News:
According to digital marketing and advertising agency Stylophane, Adidas outranked hundreds of other apparel and accessory labels — including luxury heavy hitters Chanel and Louis Vuitton — to land at the top of the list. 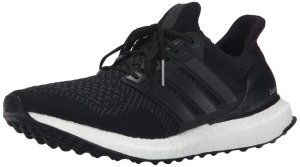 In the overall fashion category, Adidas, which scored more than 218,000 new likes on its Facebook profile in December, landed right above Chanel, which got 186,000 new likes during the month. 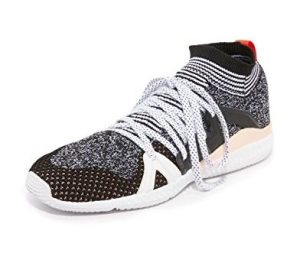 Mark King, president of Adidas Group North America, told Footwear News last year that the brand’s recent unprecedented momentum is a result of a series of strategic and targeted efforts.

“[We realized] that the strategies we had been employing in [North] America up until a couple years ago weren’t breaking through. We needed to change everything,” King said. “We looked at, ‘Are we investing enough in America? Are we resonating with American consumers?’ And we didn’t like a lot of the answers, so we changed a lot of things.” 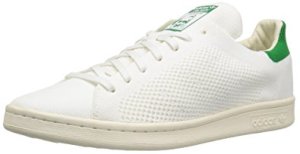 The results: throughout the past year, Adidas has put intense pressure on its competitors, producing blockbuster sales and profits globally and seeing double-digit gains in the U.S. market.

The latest data from Stylophane adds to a mounting pile of evidence that the brand is on a mega winning streak.