It looks like it’s going to be one hot watch release after another this summer. Is it too soon to call it a “Hot Watch Summer?” G-SHOCK is releasing new colors for their MOVE fitness watches on June 10, 2022. And yes, we’re ridiculously excited. This watch drop rocks as hard as their recent G-SHOCK GAB2100 series release.

If you’re not familiar with the MOVE watches, here’s a quick recap. Designed for athletes, they were the first G-SHOCK watch group that utilized the “Five Sensors” that were later implemented in other G-SHOCKS. The five are a compass, altimeter/barometer, thermometer, step counter and heart rate monitor. They’re also water submersible to 20 bars/200 meters/662 feet. A big, bright LED dial that illuminates. Download the G-Shock app, and boom, you’ve got Bluetooth connectivity. 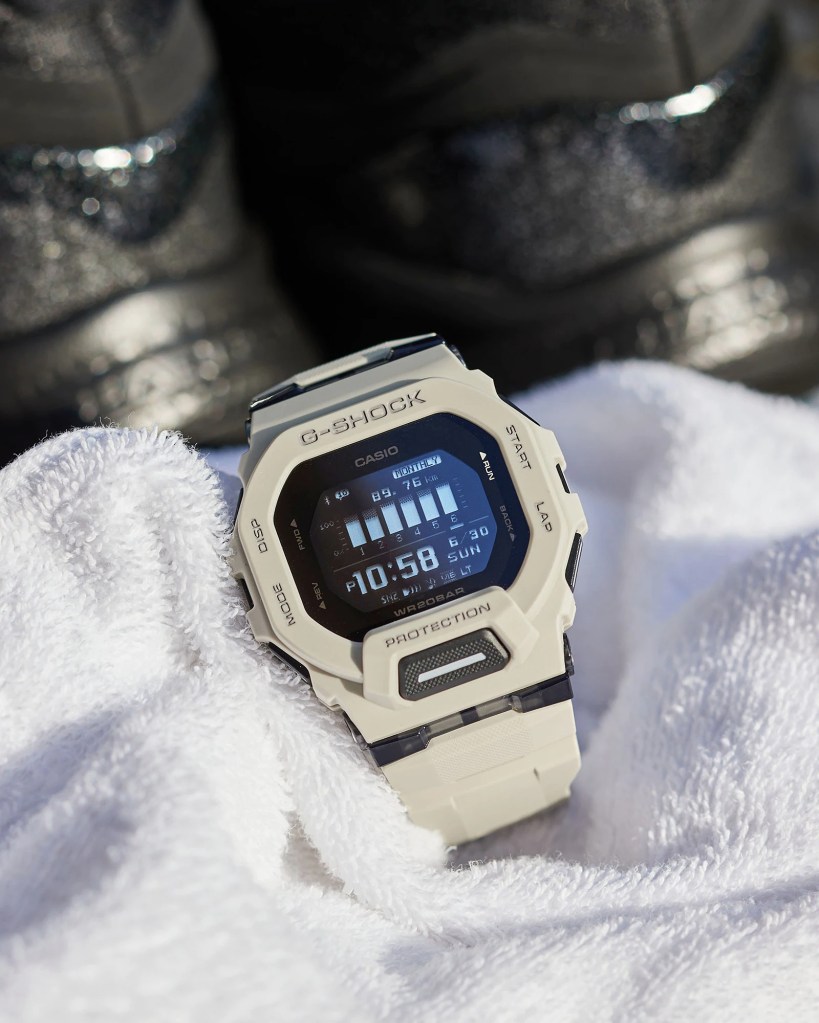 The style is a mix of urbane sophistication, utility and techwear trends. These watches look amazing, and they’re rugged, practically indestructible due to their construction. They can handle almost anything and still look good.

Here at SPY we’re big fans of the brand. One of the reasons why they’ve caught our eye and a place in our hearts, is that they’ll last forever. G-SHOCK’s been around since the ‘80s. The idea was to create  a durable, shock-resistant watch that did more than tell time. They’re like tiny computers strapped to your wrist. If you’re training for a triathlon, a runner, or workout daily, the MOVE is really your watch. Not only can you time yourself, but the heart rate monitor and step counters are a must-have for those who push themselves to the limit.

We’re not going to say that these watches will sell out before their launch, but we’ve seen that happen with recent G-SHOCK releases. If you want one, either for yourself or as a Father’s Day gift, you’ll want to get your pre-order in now. 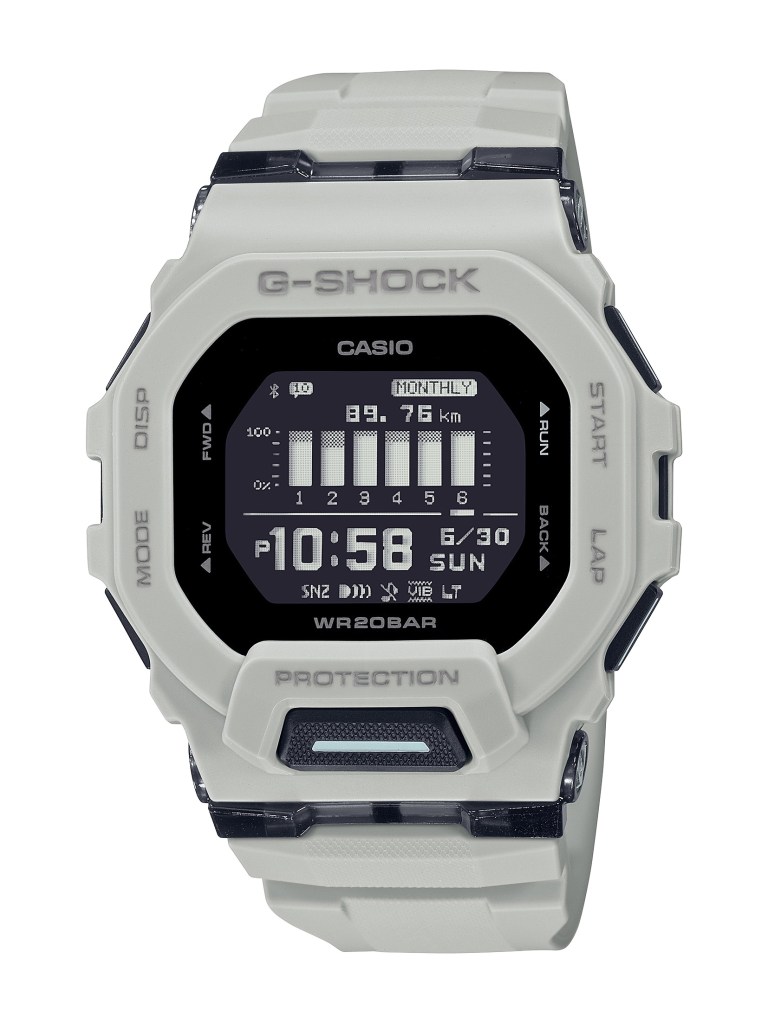 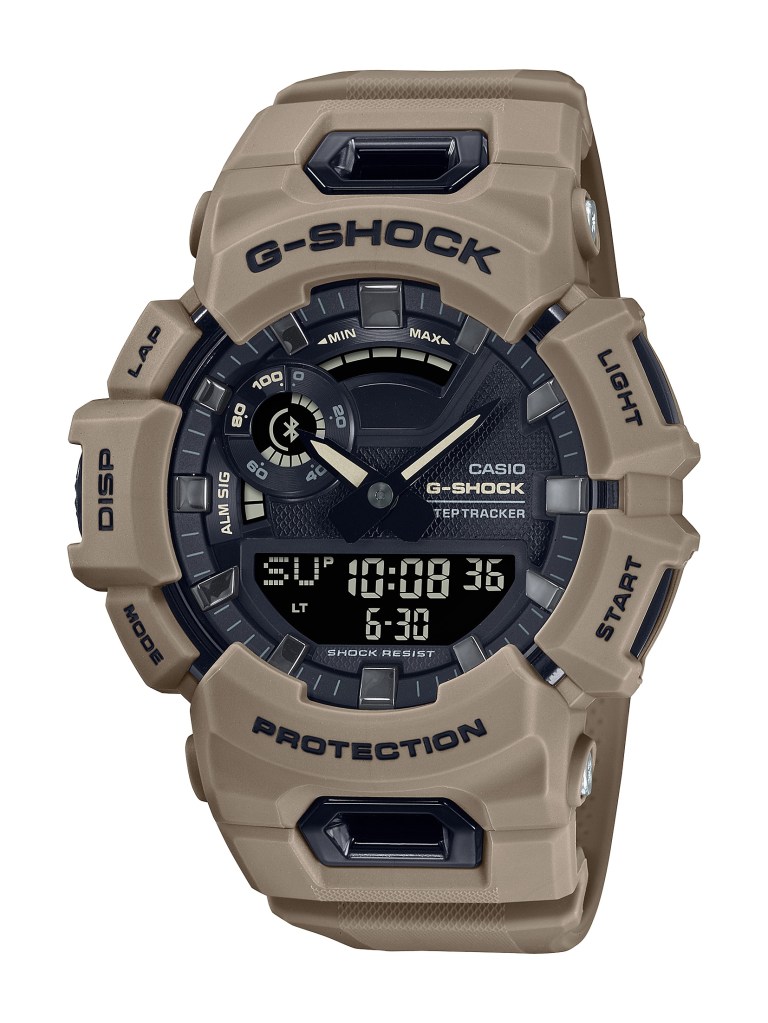