Possibly only one watch is beloved by an incredibly diverse group of people. Skaters, watch collectors and fashion-y people all salivate over the drops. We’re talking about the venerated G-Shock watch from Casio America. The excitement of waiting for a new watch to drop is akin to the release of a new sneaker. So, get ready, the new G-Shock GAB2100 series is here.  It’s definitely one of the best men’s watches debuting this year.

Done in four colorways — yellow (a personal favorite), navy, hunter green and of course, black — this new release from G-Shock is a must-have this summer. And by the way, those are the colors of the OG G-Shocks. The octagonal dial is slightly reminiscent of Audemars’ Royal Oak and just as sexy. Maybe sexier. While the G-shock has the looks, it’s what’s under the hood that makes it extra appealing.

The new GAB2100 series has Bluetooth compatibility that gives the watch the ability to sync to your phone.  Download the Casio Watches App, and boom, you’re done. Not only will you be kept up to date, but the phone automatically sets and resets the time via the built-in Smartphone link function. A good thing to have if you’re crossing time zones. And you’ll no longer have to stumble around in the dark to tell time, as it has the Super Illuminator Doble LED light. 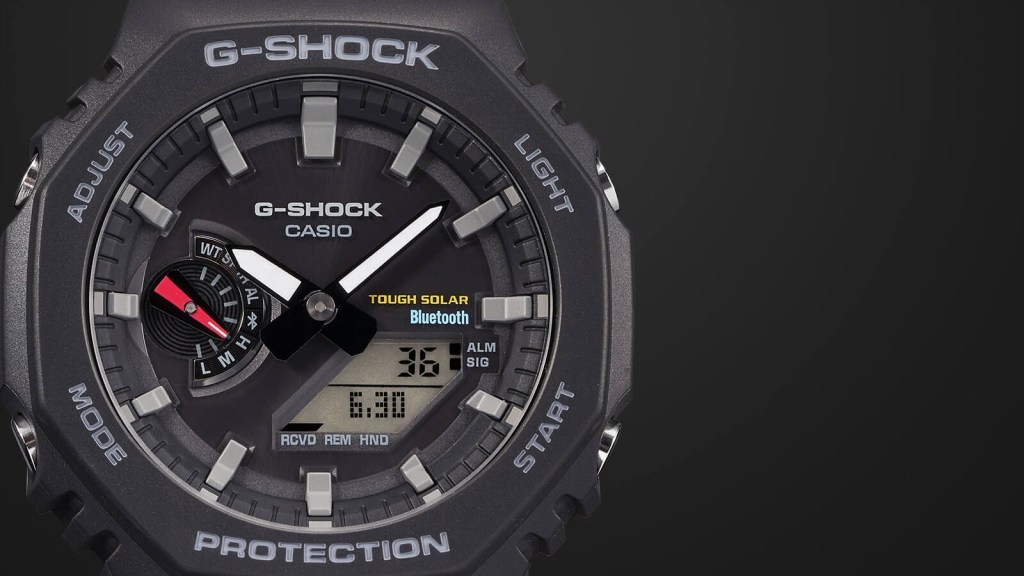 The G-Shock GAB2100 series also has tough solar capabilities via a film-like solar panel on the dial. The watch can convert sunlight, no matter how weak, to power itself. It’s protected by a carbon fiber reinforced case, and the carbon fiber material is used to make the case as slim as possible.

Using a carbon core guard, all the new components fit neatly into the watch with only an additional weight of 1 gram and it’s only 0.1mm thicker. 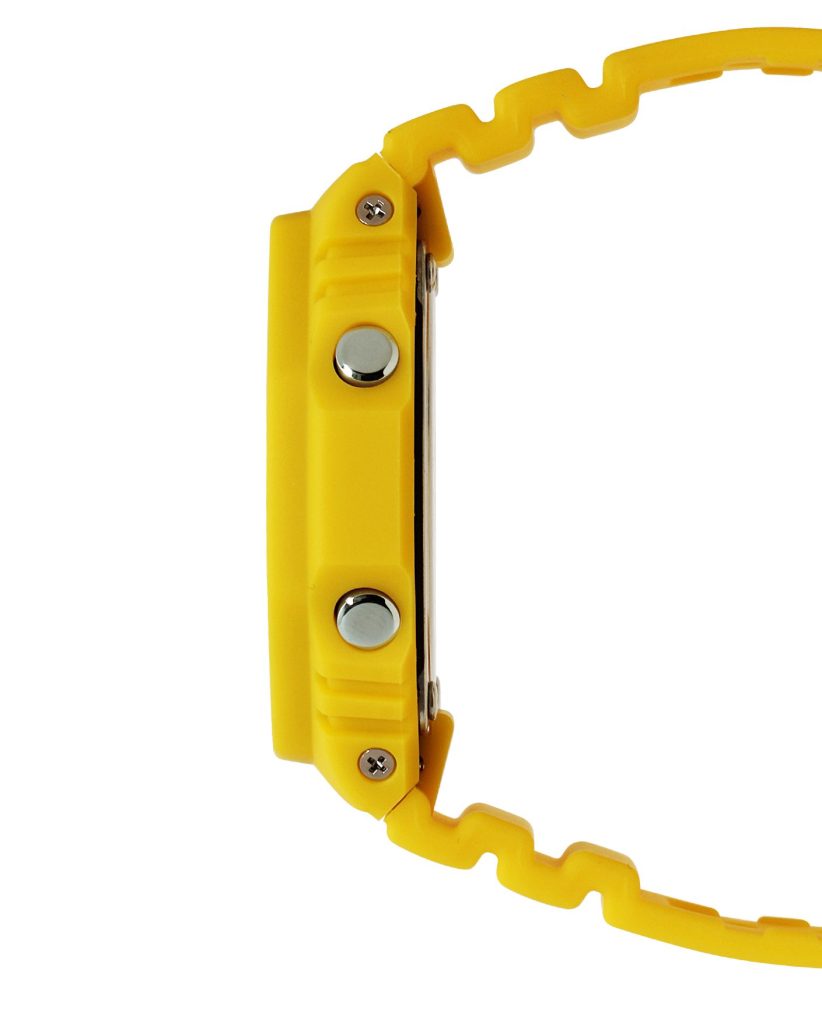 This sport watch is shock-resistant, can go down to depths of 200 meters, has five daily alarms, a one-second countdown timer, full automatic calendar, and a world time, and if you’re bored, go ahead and use the hand shift feature.

The hardest part is figuring out which one you’ll get. The original batch sold out in minutes. The re-stock has started, buy them before they sell out again. 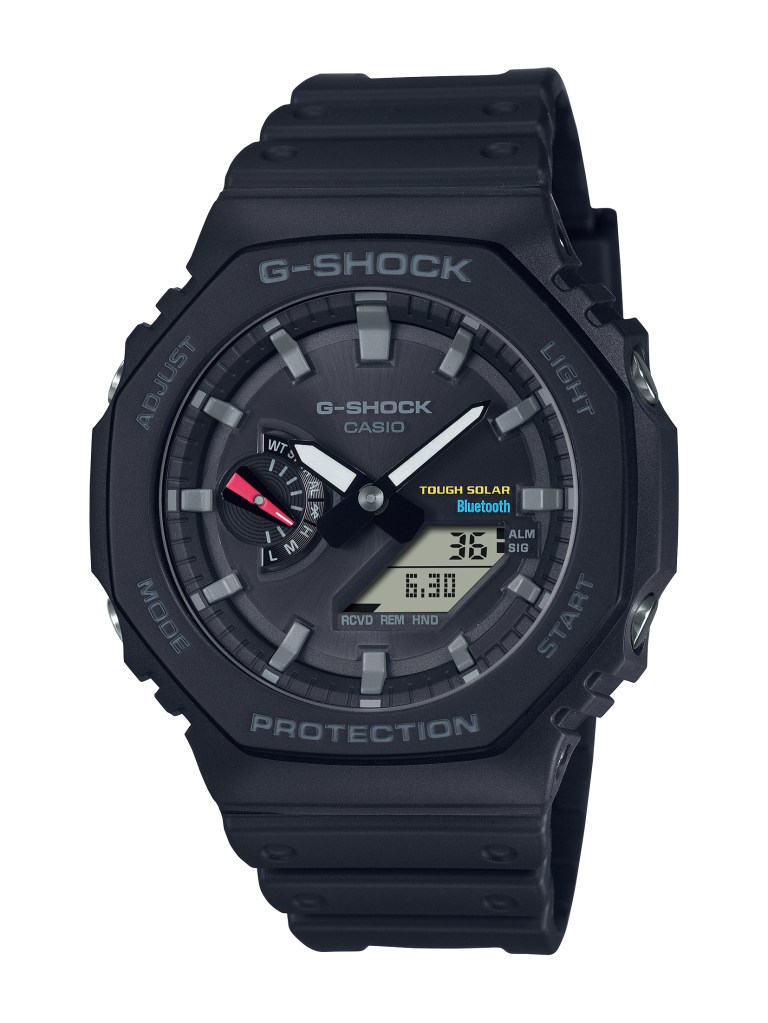 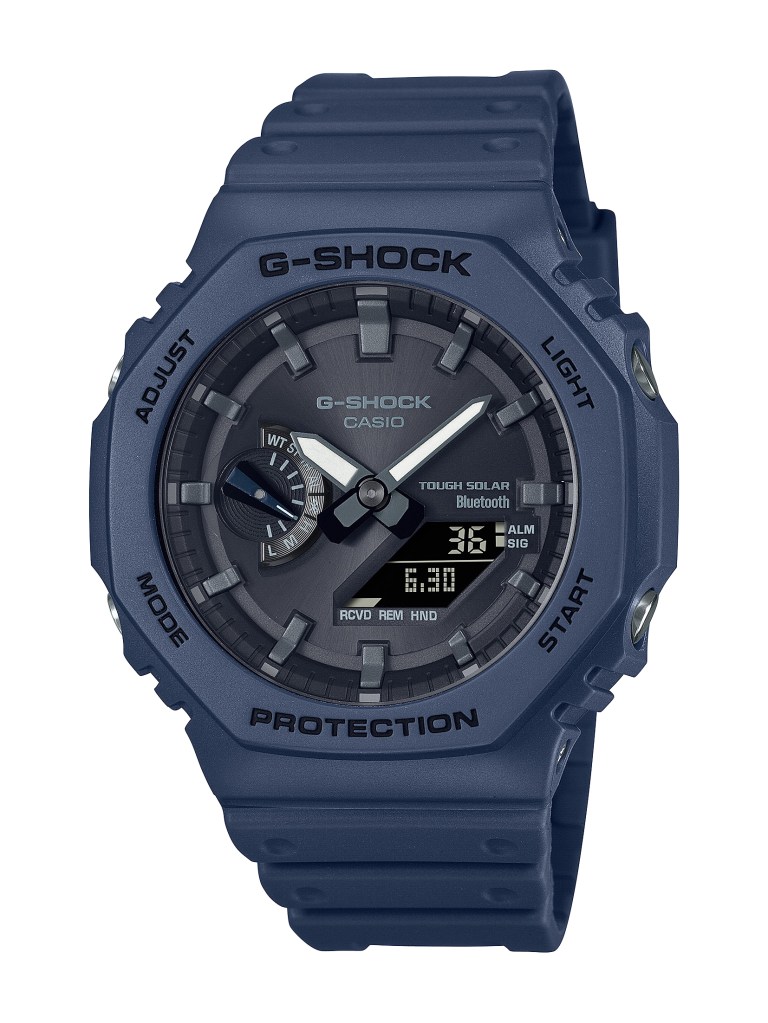 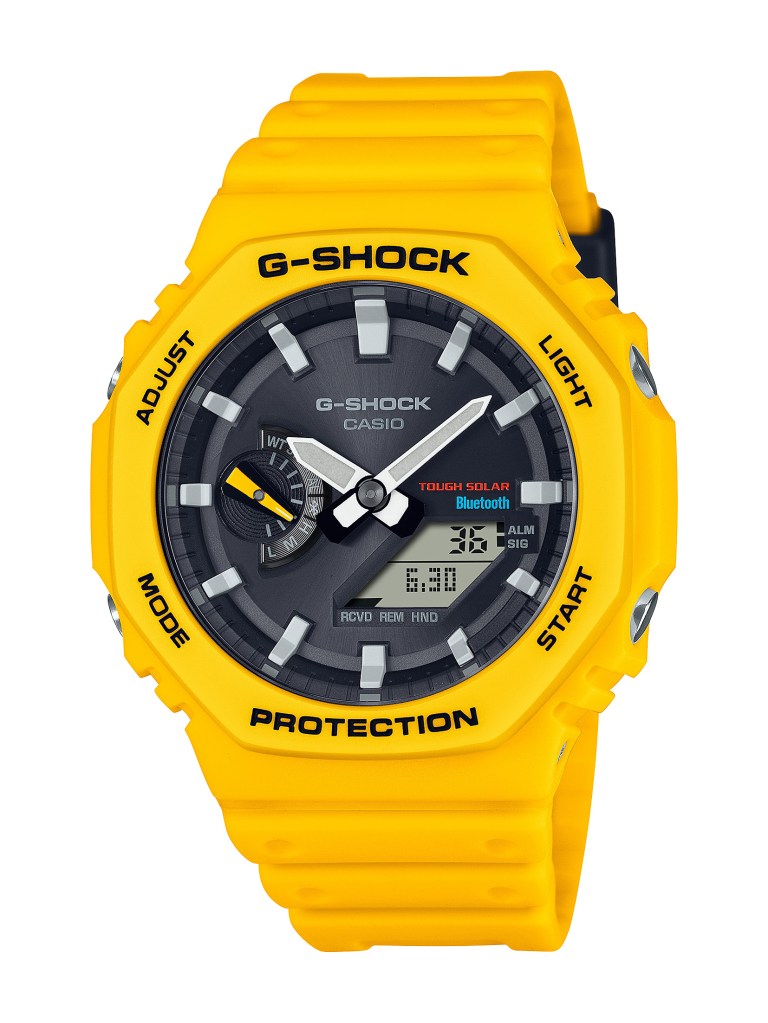 The Best Microbrand Watches To Have On Your Radar