Gap finally debuted the first piece of apparel from the highly anticipated Gap x Yeezy collaboration — and it’s a singular blue jacket without zippers. Photos of the recycled nylon puffer were revealed on Tuesday, June 8 showing various angles of the smooth and bold colored waist length topper. This actually isn’t the first time fans have been offered a glimpse at the new release. Kanye West was recently photographed wearing the puffer along with a full face mask and head covering in Los Angeles.

The rapper, fashion designer and self-proclaimed genius has become known for his bold and futuristic designs, and the latest Yeezy releases are always in high demand.

The Round Jacket, offered in unisex sizing, is the only Yeezy Gap item released so far and is available for pre-order solely in the United States. However, buyers looking to get their hands on it will still have to wait a while longer as the jacket won’t ship out to lucky purchasers until fall. When we tested the Gap x Yeezy store at 2 p.m. EDT, there were still jackets available for pre-order, but we do expect them to sell out quickly. 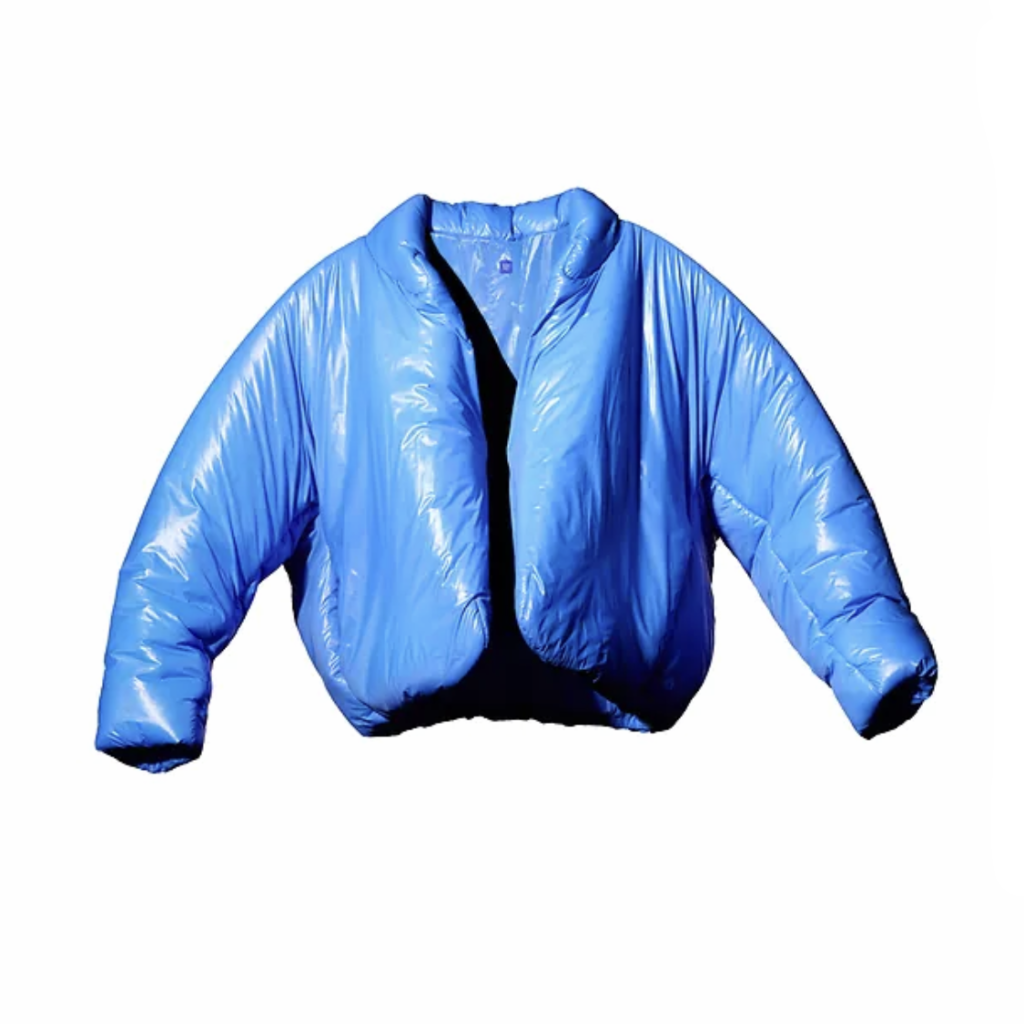 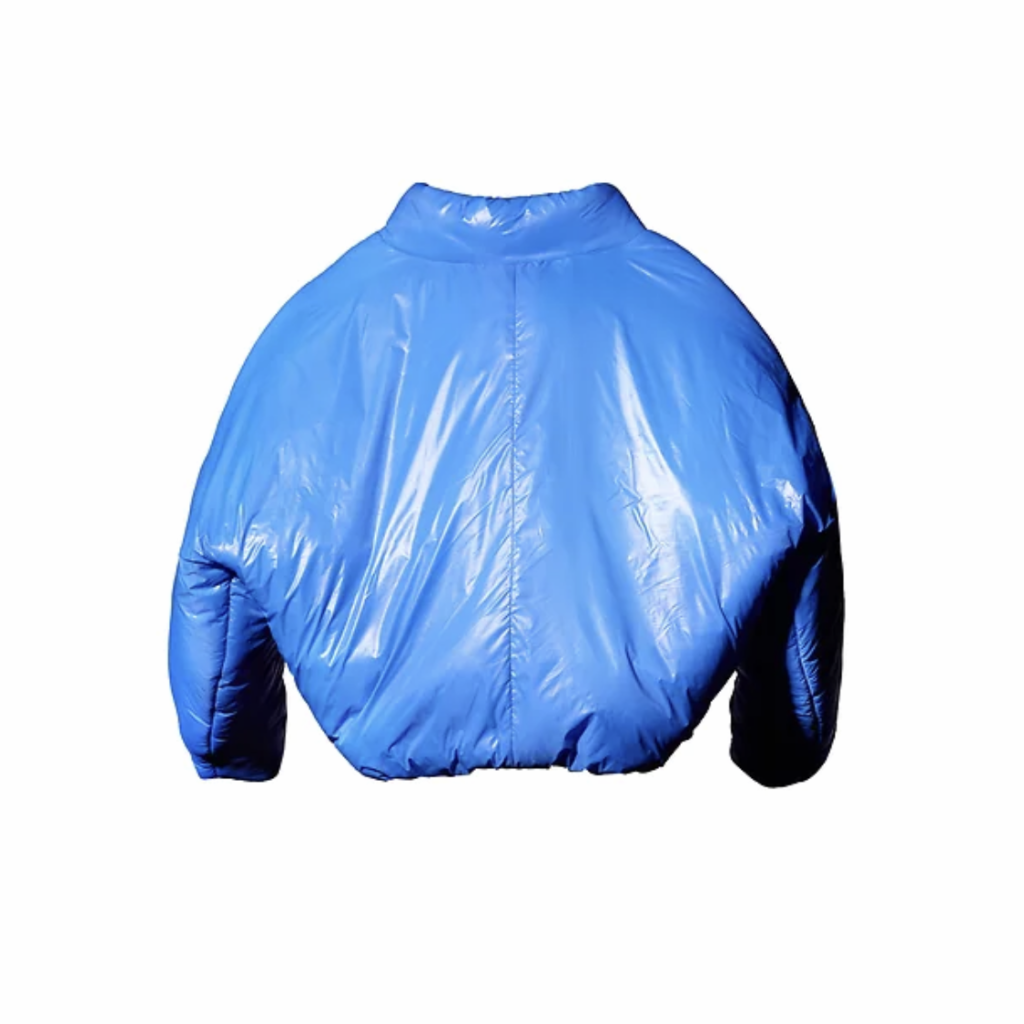 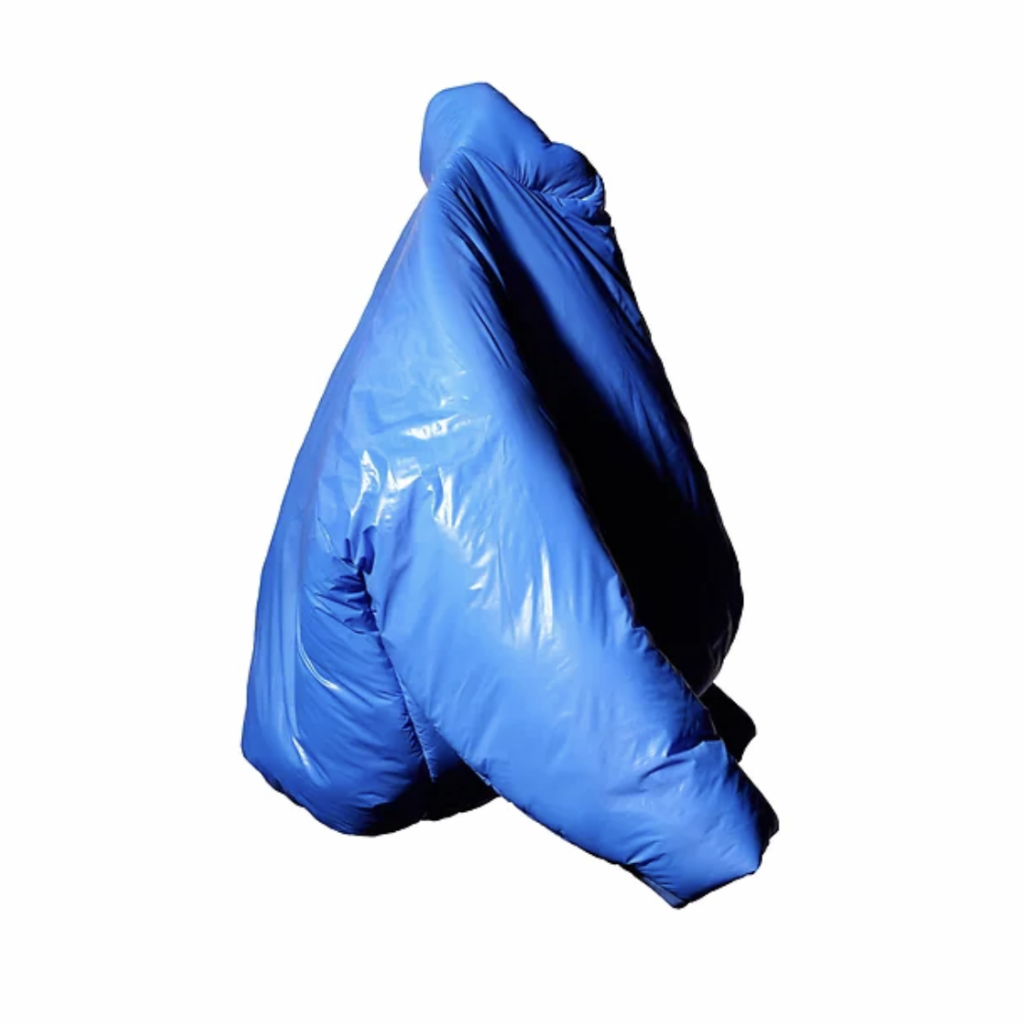 Gap has been teasing this collab with Yeezy since summer 2020 but left curious fans without much detail about the release date and price point. It’s also no coincidence that this sneak peek has taken place on June 8, Kanye West’s 44th birthday.

The Gap appears to have a lot riding on this collab, making it a seemingly large part of its quest to revamp its brand by targeting younger consumers. The retailer’s website notes, “This partnership brings the relationship between West and Gap full circle, as Kanye worked in a Gap store as a teen growing up in Chicago. Since then, West has become a disruptive force across music, footwear, fashion, architecture and more. This new partnership will introduce both the Gap and YEEZY brands to new audiences.”

With their new agreement, the Gap and Yeezy brands will embark on a 10-year partnership and if things go according to plan, this could be a really huge return for Gap Inc. It was recently estimated that West’s wealth surpassed $6.6 billion thanks in large part to his clothing and sneaker brand, while the Gap reportedly brought in $4.6 billion in revenue in 2019, according to The New York Times, which reported, “At the five-year point, Gap is hoping that Yeezy Gap will be generating $1 billion in annual sales.”