True to its collab-friendly mentality that worked so well for J.Crew back in the day, the brand has linked up with bootmaker Diemme on some excellent hiking boots. Diemme has been around since 1992, but it’s white-hot right now, as the retro-inspired hiking boot trend secures its foothold (pun intended).

J.Crew and Diemme’s take on the style is available in two colorways. There’s a two-tone green and chambray blue option, as well as an earthy-looking boot in a two-tone shade of brown. In addition to the men’s shoes, Diemme and J.Crew also launched three vibrant colorways for women. Best of all, 15 percent of the proceeds will go to the Appalachian Trail Conservancy, an organization that helps maintain the massive hiking trail that passes through 14 US states. If this collaboration is anything to go by, J.Crew is going to have some good things coming. 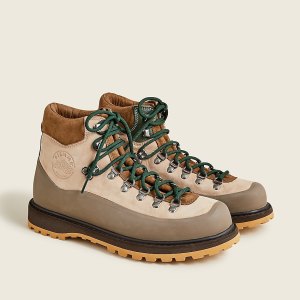 You might remember that in 2020, J.Crew filed for bankruptcy, which was a long fall for a brand that was one of the hottest for menswear enthusiasts a little less than a decade ago. Key to the brand’s success at the time was its ability to appeal to a wide variety of men. It was stylish, but not fashiony, and the pieces were decently made, but not expensive. If you liked sneakers, you could pick up the Nike Killshot. If you were into workwear, you could pick up something from Wallace & Barnes. And if you were a regular-ass dude who liked regular-ass clothes, there was plenty of that too. But the market changed, tastes changed, and physical retail as a whole took a beating (even before the pandemic). 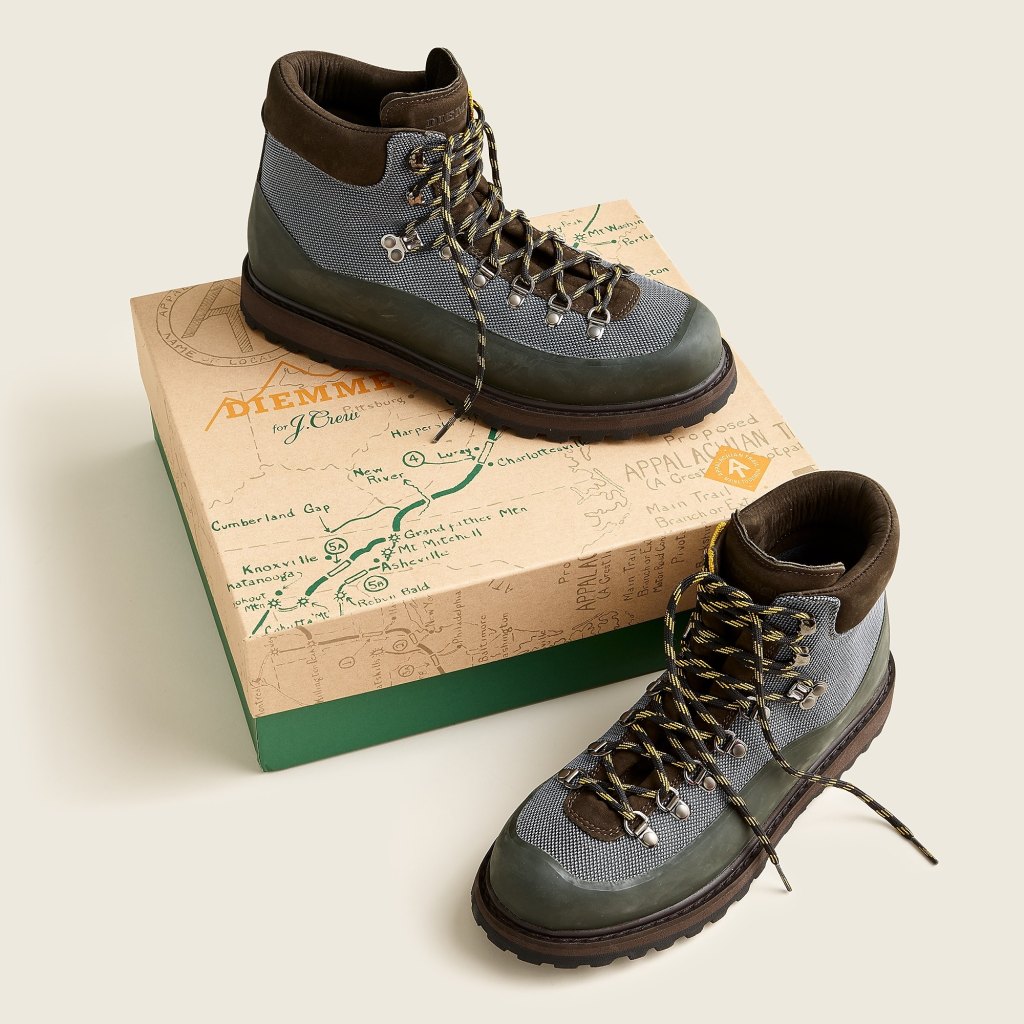 Part of J.Crew’s problem is that it started to feel too accessible. Their clothes became so ubiquitous that they even earned an Instagram dedicated to one particular garment’s notoriety, namely a blue and white cotton gingham shirt (it seemed all in good fun, the J.Crew Men’s Instagram account is a follower).

Less than two years since its bankruptcy, it sure looks like J.Crew could launch a comeback. We’re not financial experts, but we do know a bit about clothes, and we do like the direction the nearly 40-year old company is heading in. A large part of that has to do with the appointment of Brandon Babenzian as creative director last year.

Babenzian worked at Supreme and has his own label, Noah NY. Noah embodies prep staples with a streetwear sensibility, making Babenzian the perfect person to imbue J.Crew with a little excitement and street-friendly sensibility without losing sight of what makes J.Crew, well, J.Crew. Linking up with Diemme on some excellent boots feels like exactly the kind of thing Babenzian was put at J.Crew to do.

The collab is available for preorder now, but it’s a good idea to act quickly. We don’t expect these boots will stay in stock for very long. 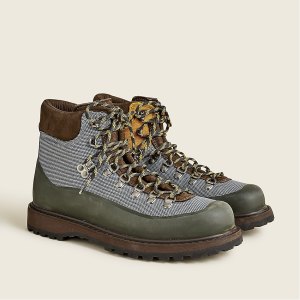