Former model Josie Maran launched her Argan Oil based skincare line back in 2007. The popular skincare line has since expanded to offer color cosmetics and foundations in addition to her moisturizers, serums, and facial oils. Maran spoke with Women’s Wear Daily about the anniversary and talked about future plans for the company. Find out more Women’s Wear Daily and shop our favorite Josie Maran products below:

From WWD:
To celebrate 10 years in the business, Josie Maran is unwrapping her biggest Today’s Special Value deal on QVC. She’s also giving a peek into what’s planned for the next decade for the Argan Oil-based brand.

Maran was not only a leader in Argan, but she is one of a few brand founders who still owns 100 percent of her company. “I considered taking on a partner earlier this year, but just wasn’t ready,” she told WWD. “I’m this crazy, bold, audacious visionary who wants to change the world and it is hard to find people who want to go on that ride with me.” 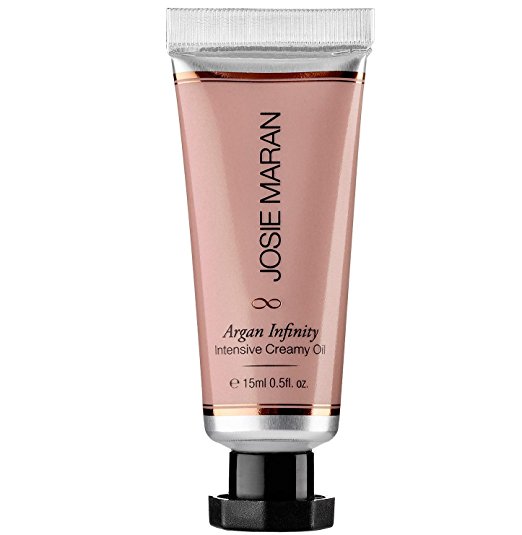 Maran discovered the benefits of Argan during a modeling job and harnessed the ingredient to launch her line of high performance, yet healthy beauty items. She remains true to her brand origin by only creating products that are organic, healthy and tap into the healing powers of Argan Oil. 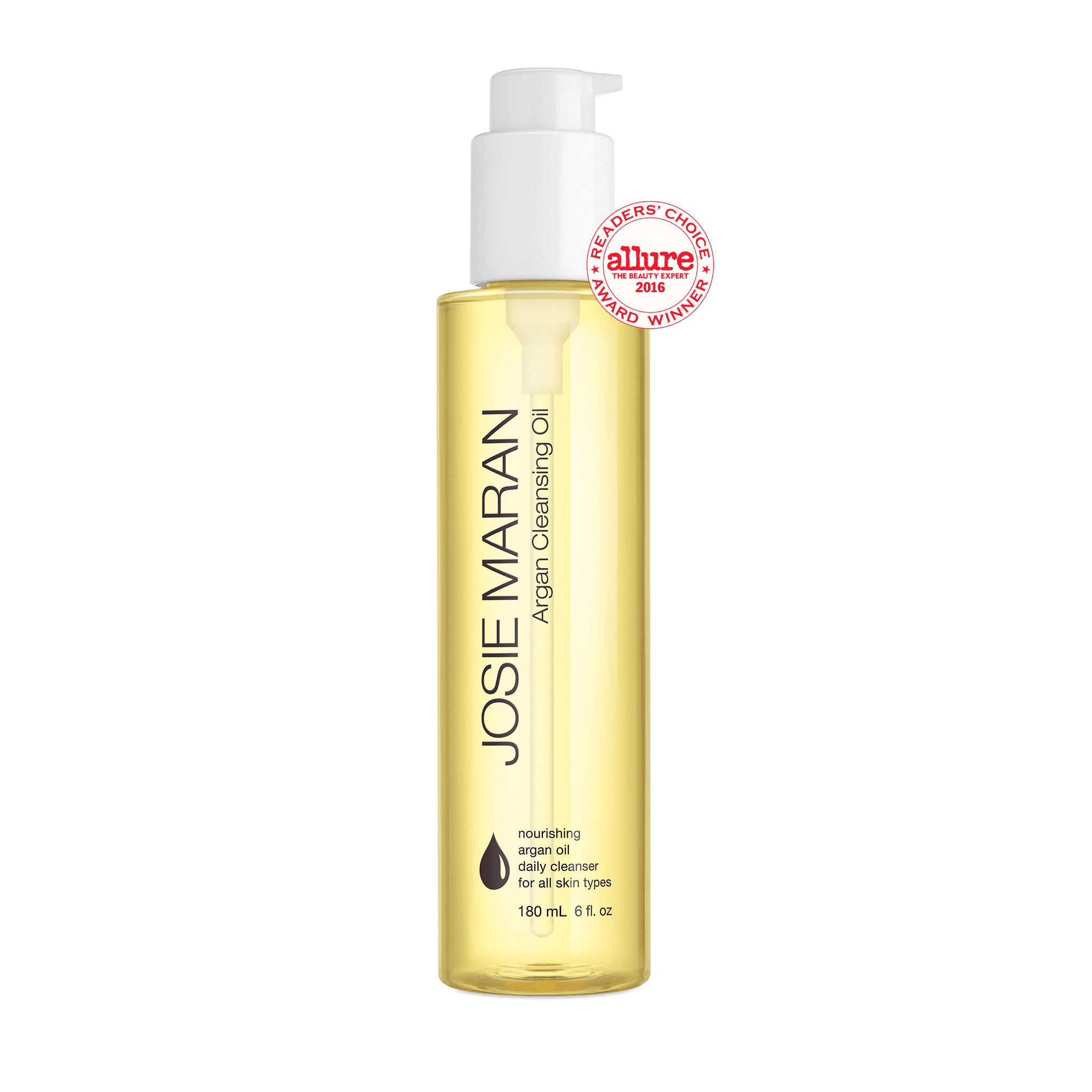 Over the past 10 years Maran broadened beyond her signature oil into body butters, Argan Milk, color products, bath and body and most recently a new item called Argan Moonstone Drops. It is a revved-up version of Argan Oil Light, but with iridescent pearls for a holographic glow. Argan Moonstone Drops can be used as makeup primer, highlighter, under-eye brightener and illuminating body oil. During the year, the company also devised a limited-edition Argan Reserve that sold out in two months. On tap for 2018 is a buildout of the color line. 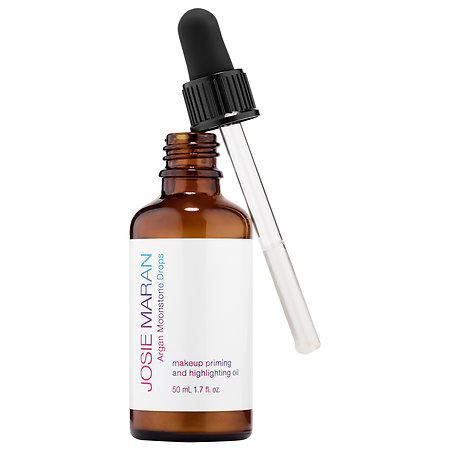 As she reflected on her past decade, she teased the company’s future. Maran wants to leverage her position in the business world to teach others how to “make stuff that has a purpose.” She’s also reinventing the company with plans to unfurl a new program in 2019 that will encompass the mind, body and beauty with a focus on life rejuvenation. 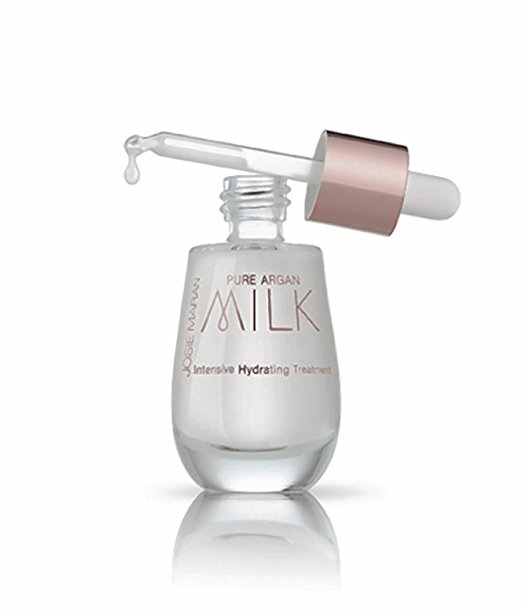 Maran did not share exact products in her vision, but said she wants to show how a product line can bring social change. Maran has a goal of donating $100 millions of Josie Maran Cosmetics sales to charity by 2020. “I feel it is my job to bring more good into the world,” she said.