It was a strange partnership from the beginning. West is an often erratic visionary, and Gap is a straight-laced corporate retailer. Gap will still release some Yeezy Gap items during the 2022 holiday season and in the beginning of 2023.

In an email to Gap employees, the company’s CEO and president Mark Breitbard, said that “while we share a vision of bringing high-quality, trend-forward, utilitarian design to all people through unique omni experiences with Yeezy Gap, how we work together to deliver this vision is not aligned.”

Our original article on this developing news story can be read below.

When Kanye West is being vocal regarding just about anything, whether it’s business-related or personal affairs, we are all ears.

In a recent phone interview with Bloomberg, the Chicago rapper and designer who now goes by Ye, announced his plans to sever ties with corporate America and pursue creative endeavors solo.

“It’s time for me to go it alone,” Ye said. “It’s fine. I made the companies money. The companies made me money. We created ideas that will change apparel forever. Like the round jacket, the foam runner, the slides that have changed the shoe industry. Now it’s time for Ye to make the new industry. No more companies standing in between me and the audience.”

There’s just one catch. Ye has existing contracts with his corporate partners, Gap and Adidas, primarily, and he’s under contract to work with the brands until 2030 and 2026, respectively.

West established a long-standing partnership with Adidas in 2013, which birthed his famously sought-after shoe line Yeezy. In 2021, the Grammy-winning mogul inked a 10-year deal for Yeezy Gap with Gap Inc. While earnings from his sneaker empire have boosted his billionaire status on Forbes  these collaborations have gone awry in a very public way. In a series of now-deleted Instagram posts, Ye took aim at Adidas executives for “blatant copying” of his renowned designs.

“No one should be held in that position where people can steal from them and say we’re just paying you to shut up,” said Ye. “That destroys innovation. That destroys creativity. That’s what destroyed Nikola Tesla.” This came in response to the release of Adidas’ Adilette 22 Slides as Ye declared the product to be a replicated look of his popular Yeezy slides. 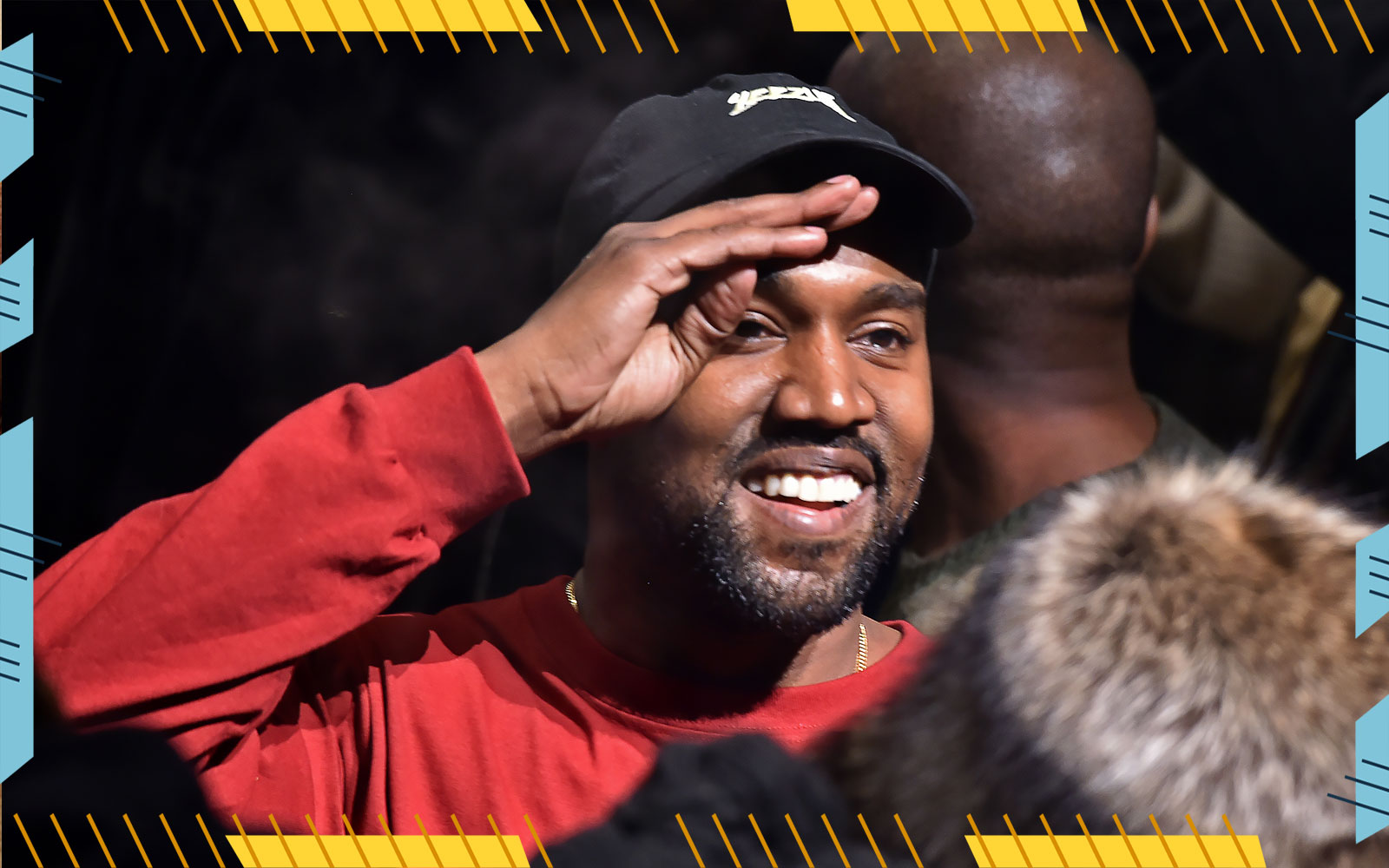 Previously, the “Jesus Walks” artist has openly expressed his frustration with both entities for dropping apparel without his consent among other gripes.

According to his long-term arrangement with Adidas AG, the pair will continue to produce sneakers such as Yeezy Boost 350 until their contract expires in 2026, and his apparel agreement with Gap Inc. concludes in 2030. In true Kanye fashion, he did not sugarcoat his thoughts on these timelines. “They my new baby mamas,” said Ye. “I guess we’re just going to have to co-parent those 350s.”

In addition, he will continue operating Yeezy Supply, the e-commerce shop that serves as the primary release point for new Yeezy goods.

Once the dust settles, West has sights set on opening Donda campuses across the country. West says that these future facilities — named after his late mother — will merge shopping, schools, farms and dorms together. Products sold in this space will be unique to both Yeezy’s physical and online shops and designed by the current Yeezy team.

Despite the drama, it’s business as usual for Kanye’s corporate partners. On Thursday, September 15, Gap sent an email to its subscribers promoting a new “YEEZY GAP ENGINEERED BY BALENCIAGA KEYCHAIN AVAILABLE NOW”. The $40 keychain can be purchased at the Yeezy Gap store. 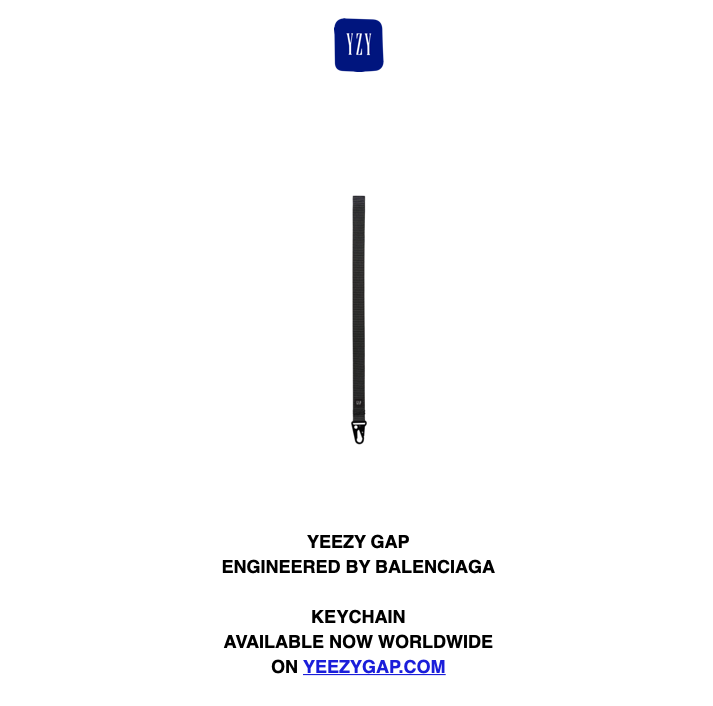 The Best Places To Buy Vinyl Records Online in 2022