Kanye West’s influence on the sneaker community is undeniable. The rapper-designer is a proven trendsetter, and whether he’s donning one of his own Yeezy Boost designs or the latest Ultra Boost, one thing’s for certain: if the kicks are limited-edition, they’re going to sell out after people see him wearing them.

If you’re tired of coming up empty-handed trying to chase down hyped-up Yeezy releases, there’s still a way to get the Kanye look without breaking the bank. Below, we’ve rounded up several sneakers worn by the man himself. The best news: all of them are available to purchase right now. 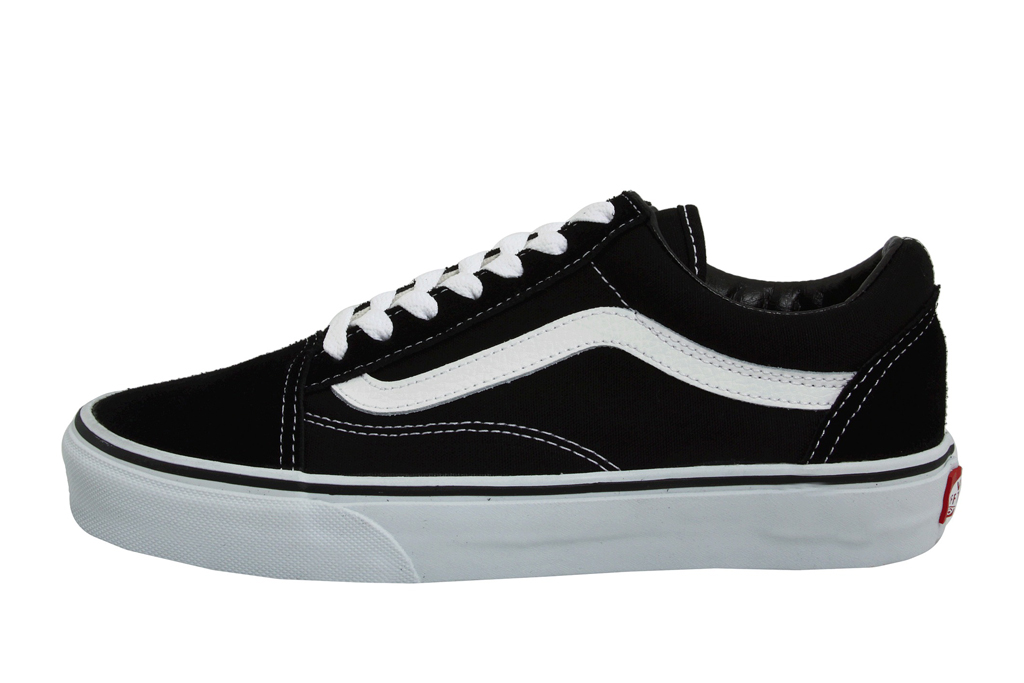 In 2016, West started mixing a number of Vans sneakers into his lineup, but he was most frequently spotted in the Old Skool. This classic Vans sneaker looks just as good worn-in as it does brand new, and it comes at a wallet-friendly price, too. 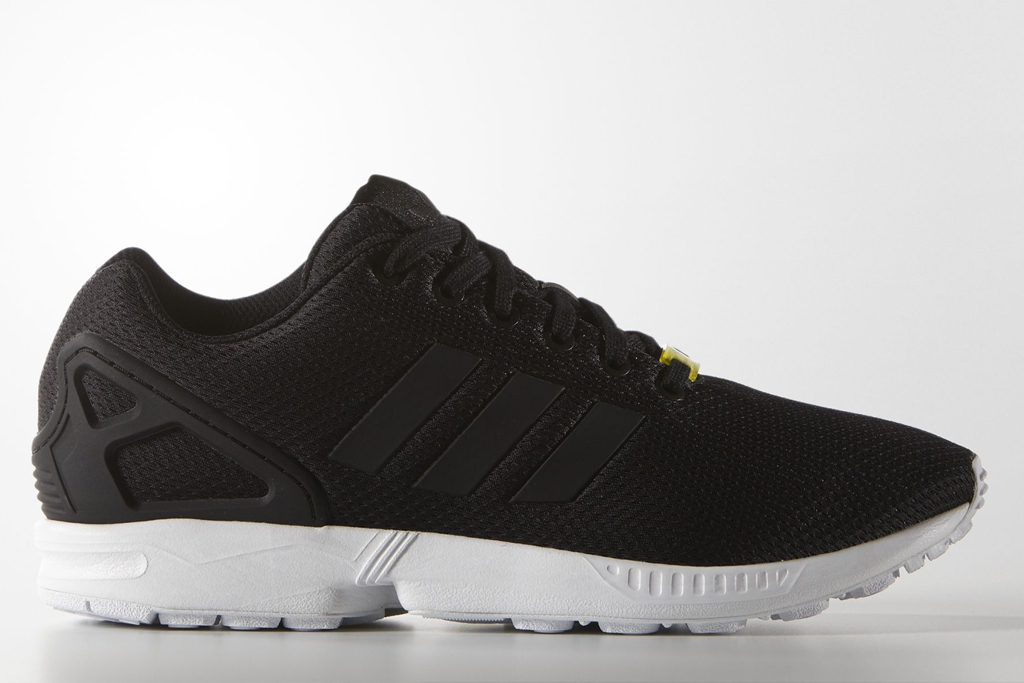 Adidas Originals’ retro-inspired ZX Flux was worn by West during summer 2014. Its breathable upper and sleek running shoe-like style have become staples of many of Adidas’ most popular sneakers. 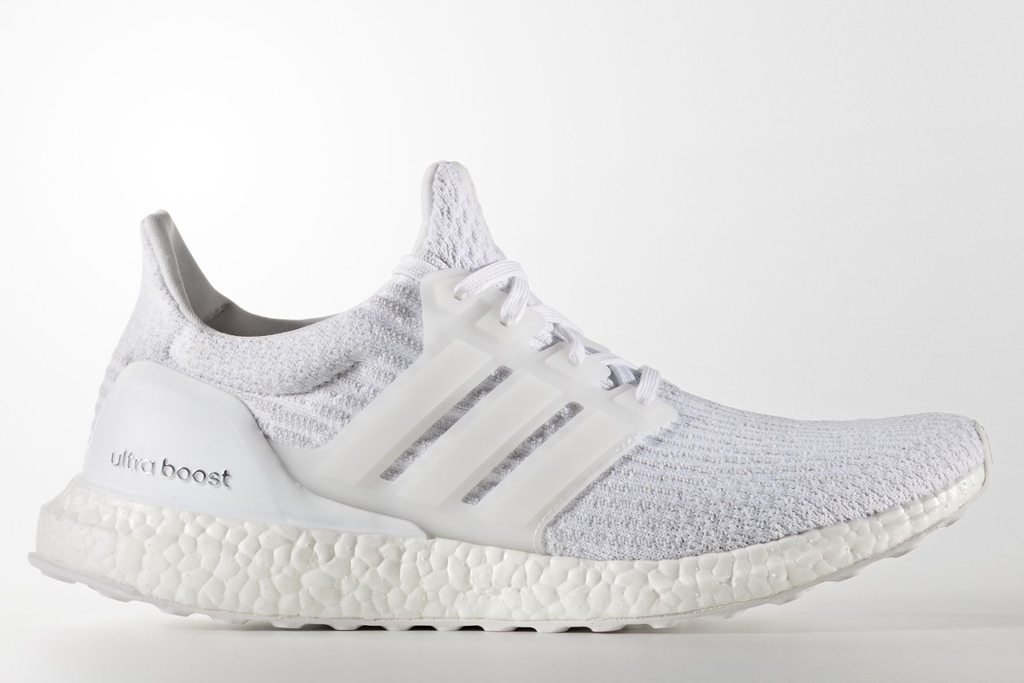 At times, it felt like West was wearing the Adidas Ultra Boost more than his own Yeezy Boost designs. The Ultra Boost has become the flagship of the Adidas running division, transcending the performance category and being embraced by celebrities like Beyoncé and David Beckham too. 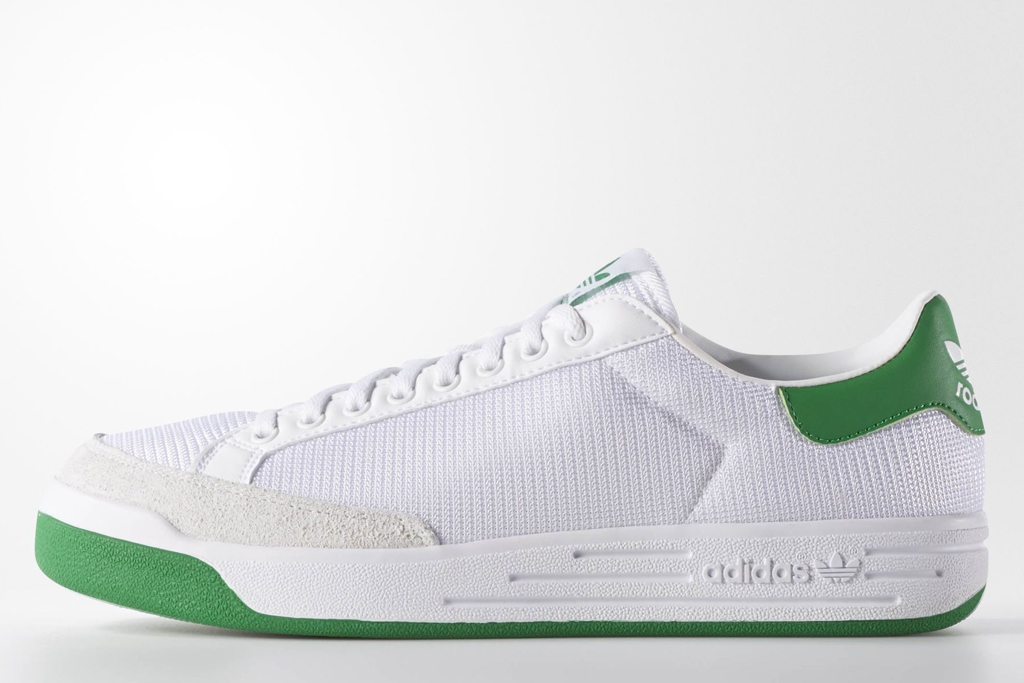 Although West preferred the Rod Laver Vintage variation of this 70s silhouette, it’s hard to go wrong with the sneaker. Named after the former world No. 1 Australian tennis player, the sneaker, with its timeless look, is the sort of style that West keeps in constant rotation. Look no further than his recent obsession with the Calabasas x Adidas Power Phase. 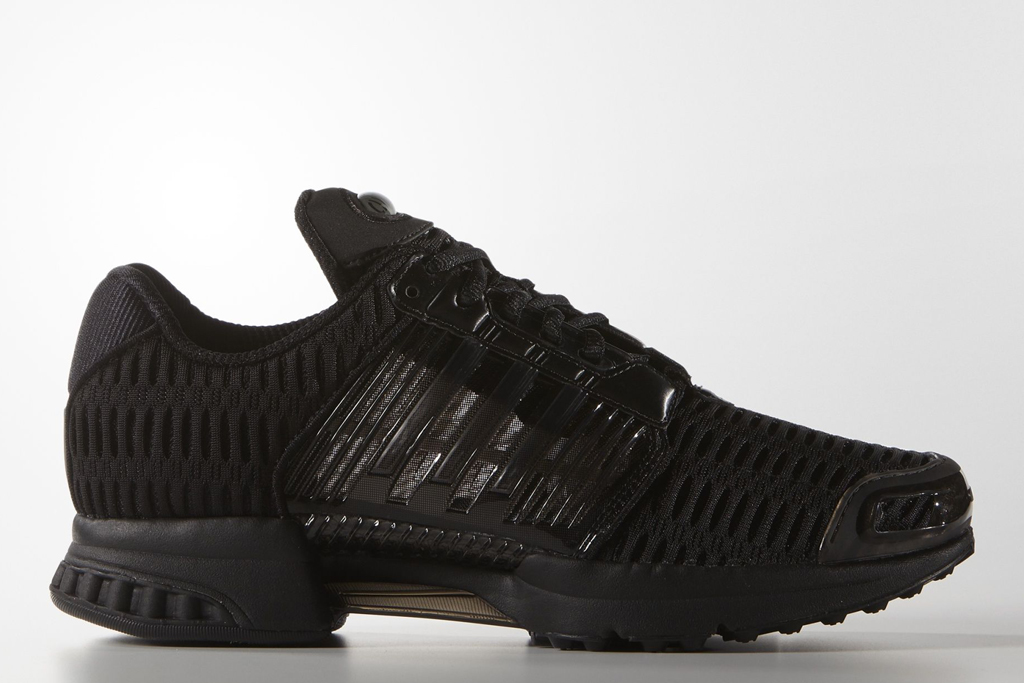 West began wearing the retro Adidas ClimaCool 1 this year, and it’s easy to understand why he enjoys the heavily ventilated early 2000s model. Remarkably, these are still available in many of the colorways preferred by West. 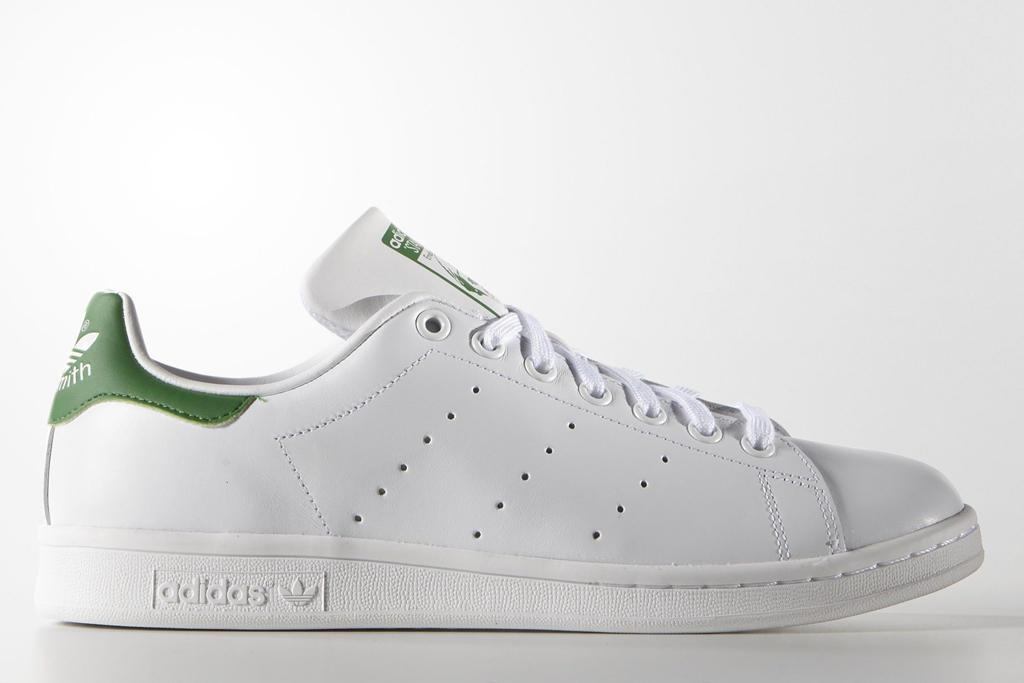 West has been wearing the Adidas Stan Smith ever since he appeared on the scene in the early 2000s, and the classic white leather lace-up has remained a staple in his wardrobe.