* Best-selling sneakers from Adidas
* Solid alternative to the sold-out Yeezy sneaker
* Ultra Boosts from $105; Pure Boosts from $35 (scroll down)

If you’ve been waiting all year to pick up a pair of Adidas Ultra Boost Sneakers, this is the time to get them.

We spotted the popular shoes on sale at Finish Line for just $105 (regularly $180) –this is the lowest price we’ve seen so far for these super-coveted kicks. A wide range of colors are still available.

* Women’s Ultra Boosts are also on sale at Amazon for just $113 — as a point of comparison: the same shoes are $180 on the actual Adidas website.

The Adidas Ultra Boost Sneakers have been a runaway hit for the brand, for their slick silhouette, responsive cushioning, and stretch web rubber outsole underfoot that provides an energized ride. You’ve seen these shoes on all the major celebs and athletes, too. 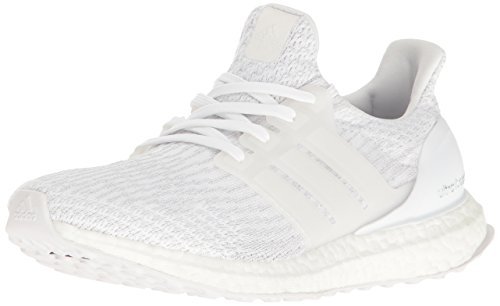 The Adidas Ultra Boosts are also a solid alternative to the hard-to-find Kanye West Yeezy Sneakers, which are now marked up in the re-seller market for up to $1000+. Save your Benjamins and get these original Adidas Boost Sneakers instead.

Amazon has three colorways on sale: Gray, Crystal White and Ice Blue. A ton of sizes are still available on last check. Don’t miss out. 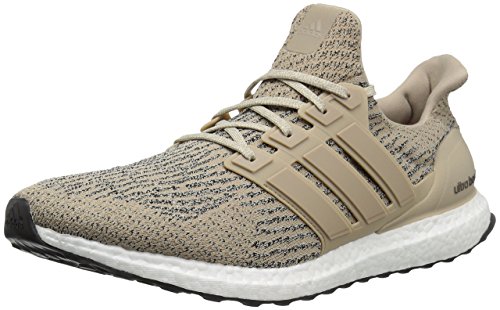 Men’s Ultra Boost sneakers are on sale starting at $120 on Amazon with a solid selection of colors and sizes.

* There are also a few pairs of Ultraboosts left at End Clothing for just $109.

Looking for something similar and even cheaper? Amazon has these men’s Adidas Pureboost Sneakers starting at just $35! More than a dozen colorways still available and multiple sizes on sale. Click HERE to see the full Pureboost selection.