* Alternatives to Kanye West’s Yeezy sneakers
* Some are calling for a boycott of Kanye’s music and clothing lines
* Stylish alternatives from Puma, Reebok, Nike, and more

Kanye is cancelled. After making inflammatory statements about race relations and politics, many people are calling for a boycott of Kanye West’s music — and clothing lines.

Boycotting Kanye might be a little harder than it sounds though. His new album “Ye” debuted at number one on the charts. And for fashion fans, his Yeezy sneakers are some of hottest items in fashion. But don’t fret fashionistas. There’s a handful of sneakers that provide Yeezy-level style without, well, Yeezy.

The Yeezy Calabasas sneaker was, let’s say, “heavily inspired” by Reebok’s classic sneakers. Instead of shelling out a few hundred bucks for the Yeezy version, get these classic Reebok Workout Plus sneakers for just $90. 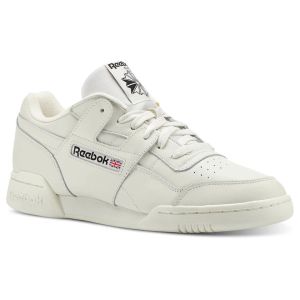 Puma’s take on the Yeezy trend features a knit fabric that’s as stylish as it is comfortable on the track or trail. Try wearing them with jeans and a tee on the weekend this summer, or lace them up for a run. 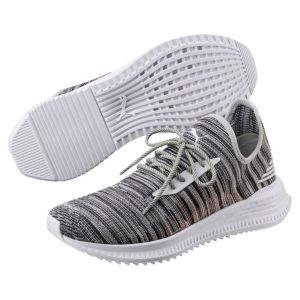 The Yeezy Waverunner’s primary inspiration was this shoe: the Karhu Fusion 2.0. It’s the only non-Yeezy sneaker we’ve seen Kanye wearing in the past couple years, and now it’s flying off shelves everywhere. Read more about Karhu here. 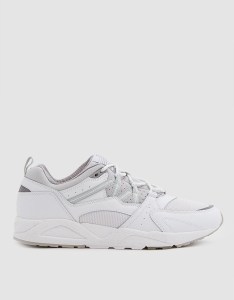 These Nike Zoom Flys showcase a look that’s similar to the Yeezy SPLY-350, only this sneaker features a Nike swoosh instead of the SPLY logo. They make a very stylish casual go-to, but also offer the performance you’d expect from Nike. 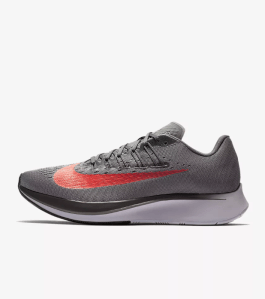 Kanye isn’t the only rap mogul that knows how to design a great sneaker. Check out these Hu Holi’s from hip-hop and fashion icon Pharrell Williams for a sneaker with a trustworthy celeb cosign. 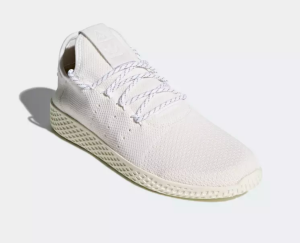 Adidas’ Ultraboost sneaker has become almost as big as Kanye’s Yeezy over the past couple years. They offer a similar sporty, high-end look, and come in a variety of colorways. 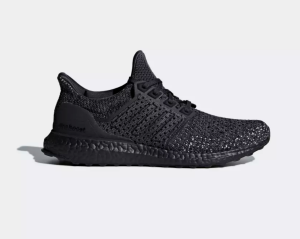 The Best Sneakers of All Time (As Seen on Kanye West)