Could it be? Did the internet finally get tired of looking at the Kardashian/Jenner brood? Most likely not, but at least Kendall and Kylie stopped selling t-shirts with their faces overlaying music legends. Their controversial tees have been pulled, but you can shop similar music-inspired shirts below.

From WWD:
Kendall and Kylie Jenner have issued a formal apology for their latest gaffe. Days after social media users roasted them for selling vintage band T-shirts overlaid with pictures of themselves, the Jenner duo is trying to make amends. 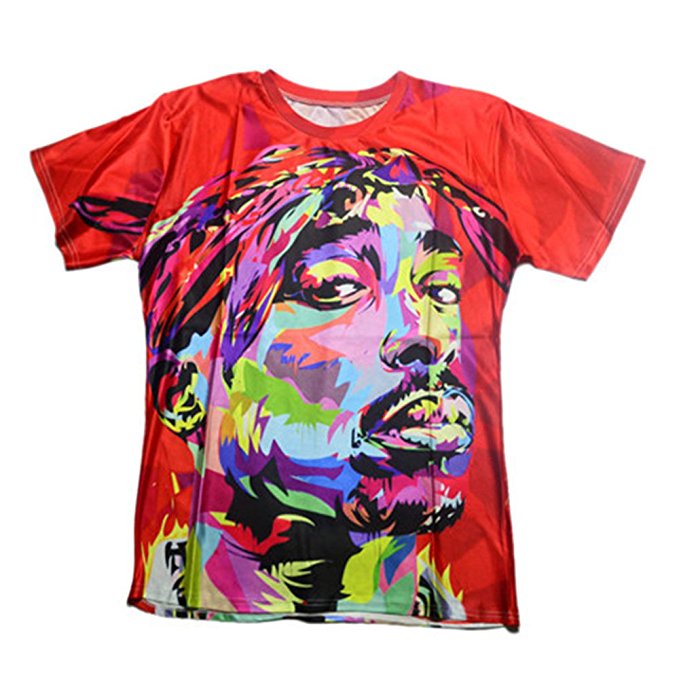 
The sisters became the subject of controversy on Wednesday afternoon after adding a batch of “vintage” T-shirts to their Kendall + Kylie web site. The shirts featured musical acts such as Tupac, Notorious B.I.G. and Metallica, and quickly drew criticism from social media users, who accused the Jenner sisters of disrespecting the artists by overlaying the shirts with their own images. 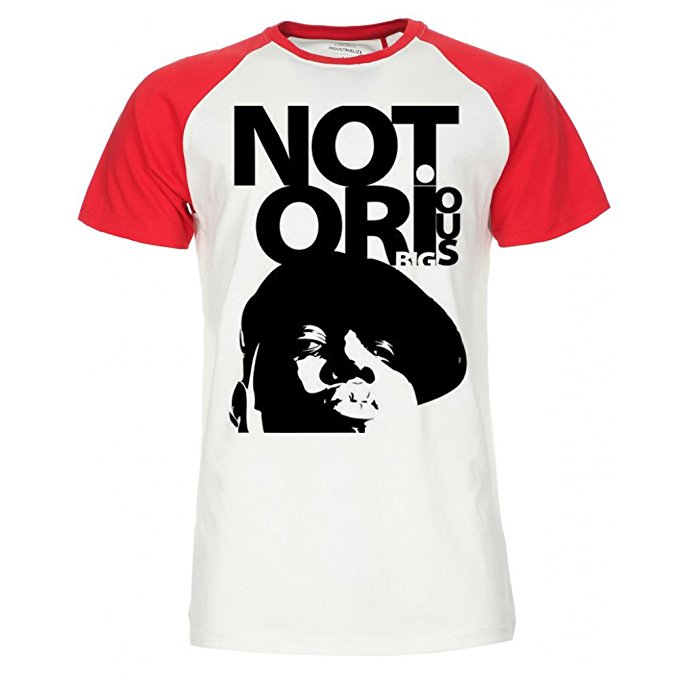 
The shirts, which originally retailed for $125, have since been taken down from the web site. Last night, the sisters shared an apology note to both of their Twitter accounts.

“These designs were not well thought out [sic] and we deeply apologize to anyone that has been upset and/or offended, especially to the families of the artists,” the note reads. “We are huge fans of their music and it was not our intention to disrespect these cultural icons in anyway [sic]. The tee shirts have been pulled from retail and all images have been removed. We will use this as an opportunity to learn from these mistakes and again, we are very sorry.” 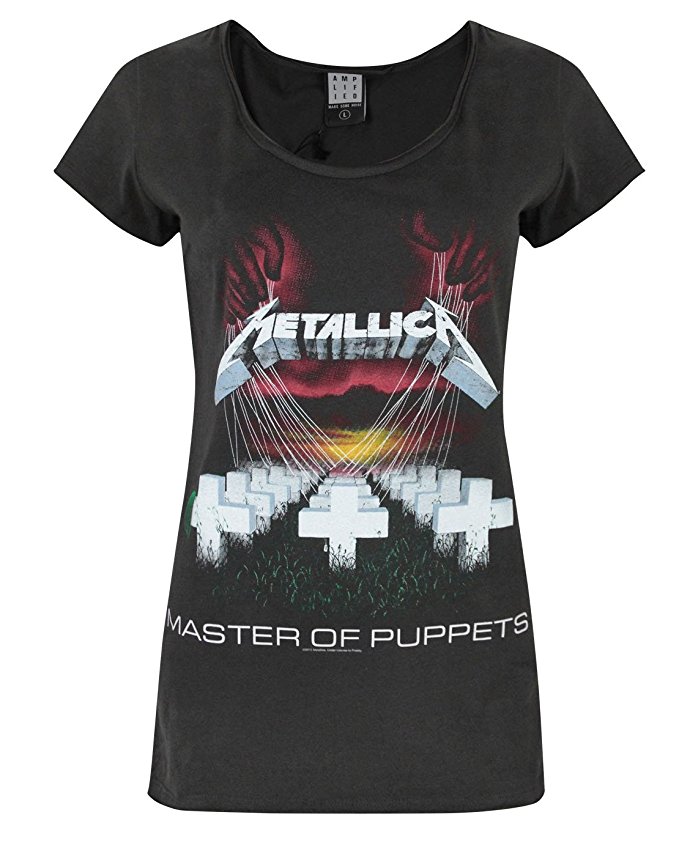 
The sisters’ debacle is the latest in a string of blunders their family has faced over the past month. Kylie was accused of copying designs by the brand Plugged NYC, known for its camouflage sets, in some of her latest offerings on The Kylie Shop. Similarly, Khloé Kardashian came under fire when designer Destiney Bleu alleged in a tweet that Kardashian’s Good American bodysuits were copies of her own designs. Attorney Marty Singer later refuted Bleu’s claim, calling it “an absolute lie.”