Celebrity reality star and beauty mogul Kylie Jenner announced via Instagram yesterday that she will launching her debut blush collection, adding to her growing makeup line. Kylie Cosmetics launched in November 2015 with her now-infamous “lip kits,” which include a lip liner and matching matte liquid lipstick. According to her post, the blush collection will include five buildable matte shades and will be available for purchase on KylieCosmetics.com this Friday at 3pm PST.

At just 19 years old, Kylie was ranked second on Forbes’ top-earning reality television stars list, bringing in $18 million from Kylie Cosmetics sales in 2016 alone. Nearly a year and a half after Kylie Cosmetics’ first collection launched, the viral success of her lip collection has led the mini-mogul to expand the line to include limited-edition releases and permanent items, including eyeshadow palettes, lip glosses and highlighters. For Jenner, who often uses social media to announce product launches and re-stocks on her website, this blush announcement seems fitting for the growing brand. 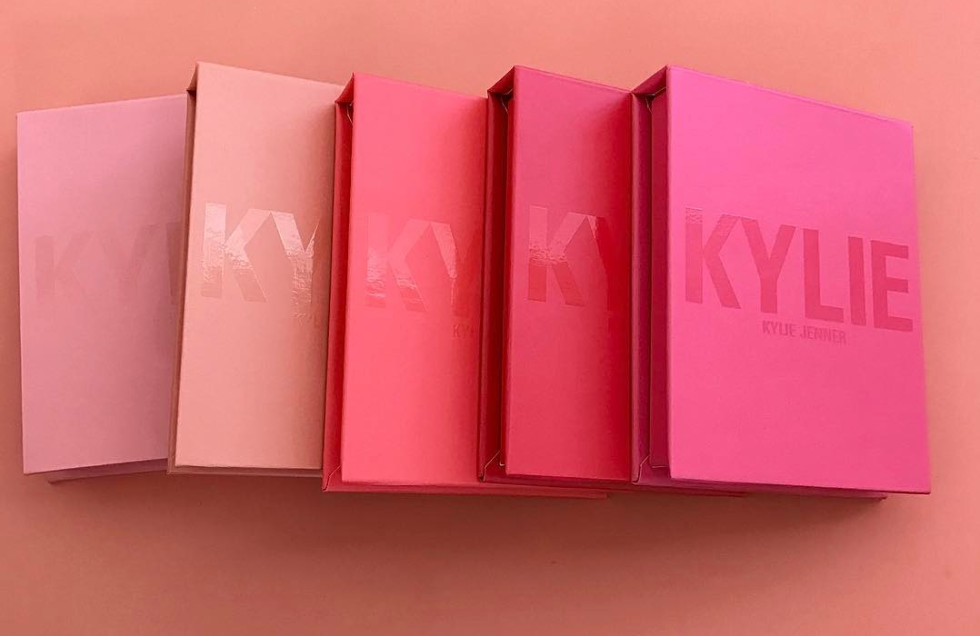 Jenner’s makeup line is known for its widespread fandom, often selling out of the entire collection in just minutes after being listed for sale. If you’re interested in trying out her latest beauty launch, you may want to set an alarm for 3pm this Friday. Jenner is known for using her social media account including Twitter and Instagram to announce product launches and re-stocks, so make sure to stay tuned in case you should miss out this round.