“I thought it was a great opportunity not only for the film, but also I’m really happy that it has inspired and people enjoyed the looks in the movie,” Zophres says.

“We were completely inspired by Mary’s work on La La Land, and the way she used essential pieces to create a modern look, but timeless,” adds Trunk Club’s chief marketing officer Linda Bartman. “That’s the advice we give our own customers.” 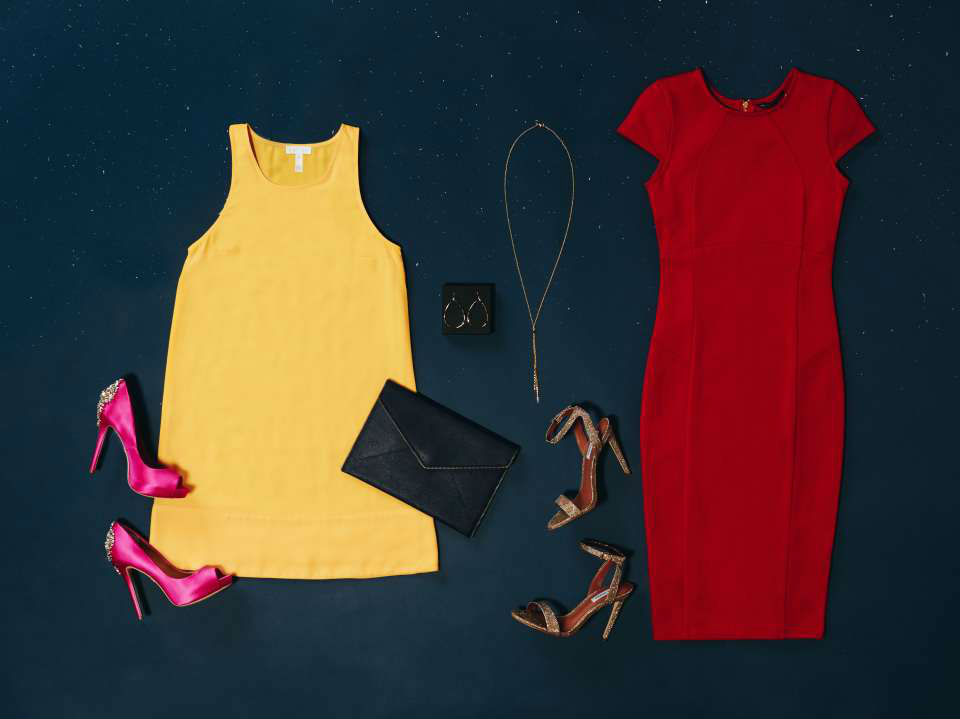 Among the standouts for ladies is a bright yellow dress, inspired by the one Emma Stone wore in the film. Men should expect sharp, classic pieces. “I think men in a sport coat or suit is just a handsome look on a guy. Everybody pretty much looks better in one,” says Zophres. “I do think a staple for every guy’s closet ought to be a well-fitted white shirt.”

The collaboration drops on April 25, the same day as the the film’s release on Digital HD, 4K Ultra HD, Blu-ray and DVD. You can view it at trunkclub.com.