NBA all-star LeBron James took to Twitter to announce that his newest Nike sneaker will be “coming soon.” Find out more details from Footwear News and shop his other best-selling styles below:

From FN:
It hasn’t been long since Nike released LeBron James’ 14th signature sneaker, the LeBron 14, in January. But the Cleveland Cavaliers superstar is already looking toward the future, hinting at what’s next from his eponymous footwear line.

Responding to a tweet Wednesday, James assured fans that there’s more to come from the Nike LeBron range, adding that the LeBron 15 is “coming soon.” 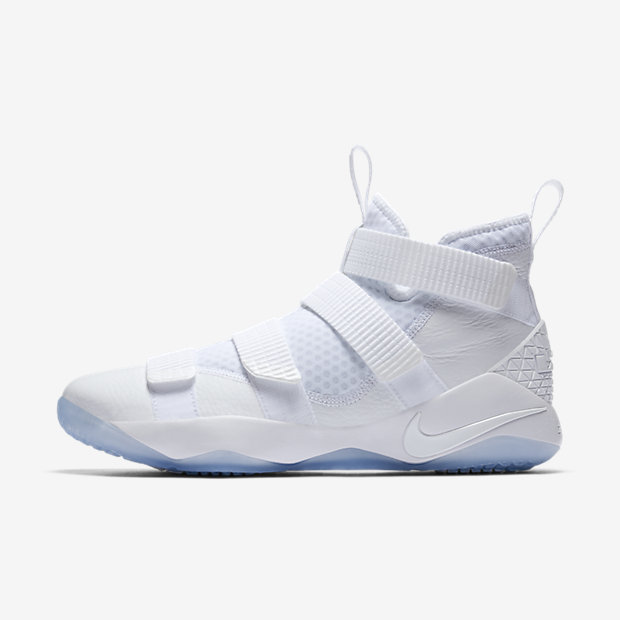 No further details were added, but there’s plenty of recent James-endorsed footwear readers can shop now. Nike released the Zoom LeBron Soldier 11 in May, and several styles are currently discounted on the brand’s e-commerce site at $109.97 from their original retail price of $130. Meanwhile, there are also numerous makeups of the LeBron 14 on sale. 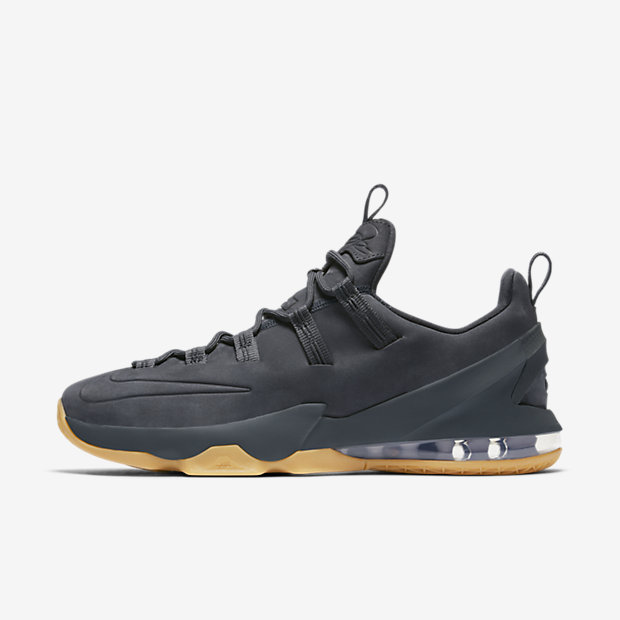