We are MASSIVE Lil Nas X fans here at SPY and there’s no way we can deny it. So, you can absolutely say we’ve been anticipating today for weeks now.

But, what is today exactly?

It’s none other than the day Lil Nas X released his highly-anticipated debut album, “MONTERO”. 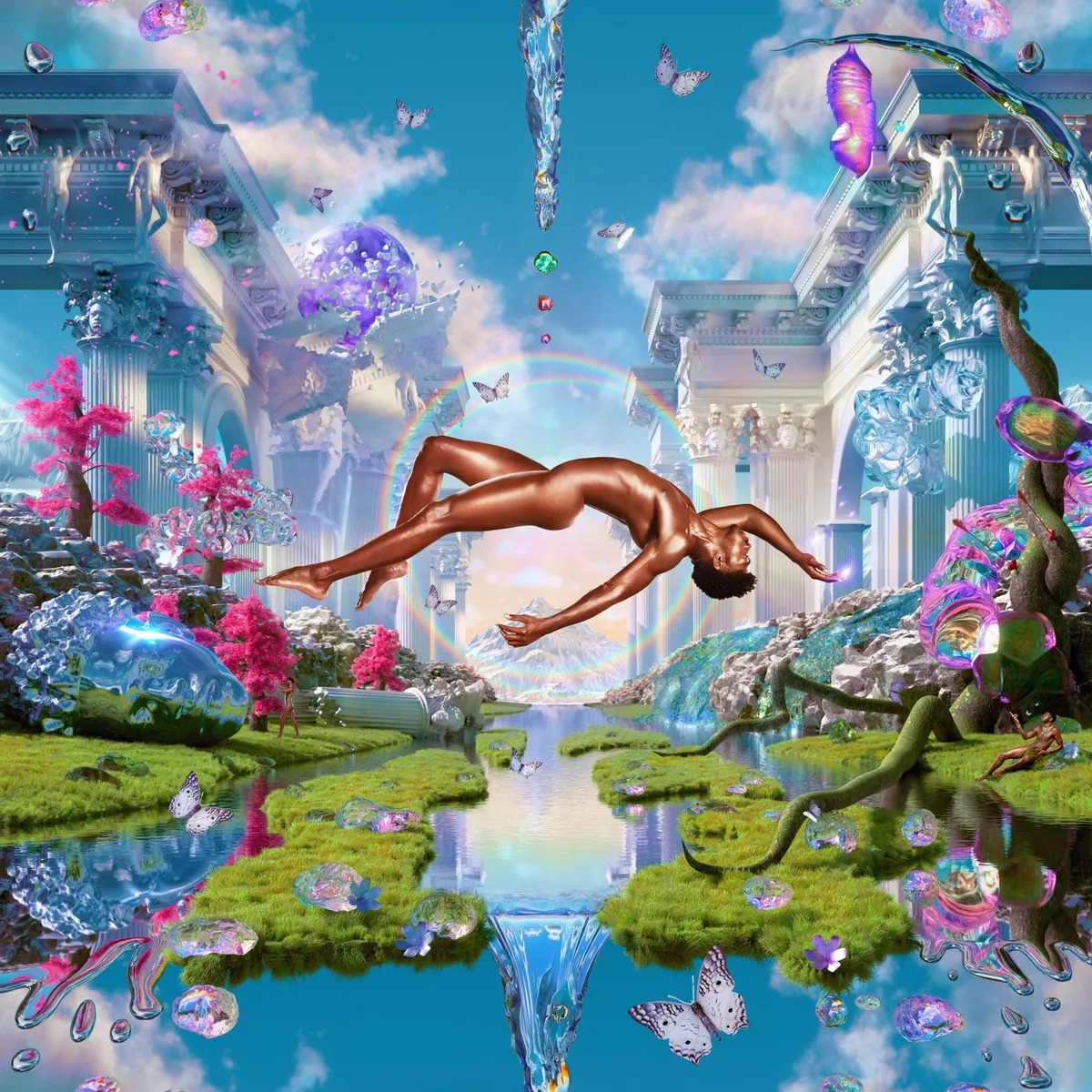 And, yeah, we’ve been streaming it since midnight.

We fell in love with Lil Nas X shortly after he released his first single “Old Town Road” with Billy Ray Cyrus. The song became an instant hit and remained at the very top spot on the Billboard Hot 100s for a whopping 19 weeks straight. This broke records previously hit by Mariah Carey and Boyz II Men for “One Sweet Day,” which hit 16 weeks from 1995 to 1996. In addition to that, it also beat out Luis Fonsi and Daddy Yankee’s “Despacito” featuring Justin Bieber, which tied the record in the 90s back in 2017.

As of right now, the jam that eventually ended up getting even more features from the likes of Lizzo, BTS and even Mason Ramsey is still the one to beat. And, we’re thinking Lil Nas X might even do it again with this record.

Throughout the years since his claim to fame, Lil Nas X has remained steady in pop culture through a slew of iconic songs, hilarious tweets and mind-bending controversies that practically had people going apeshit.

The man is a king and we are absolutely here for all of his stellar bops and Tom Foolery. All in all, if you don’t like him you’re simply wrong. Sorry not sorry. 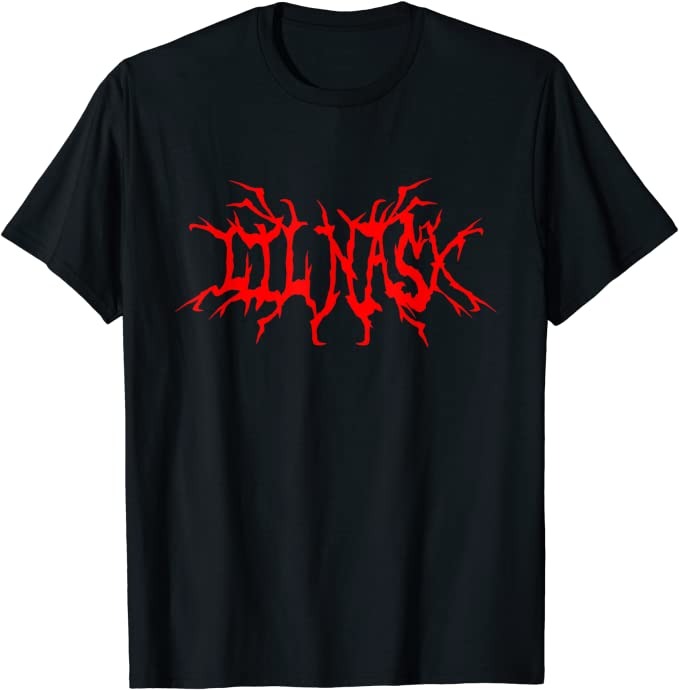 Industry Baby is a bop. And that music video? Wow. Just wow. That shower scene? Stellar. This shirt features Lil Nas X and Jack Harlow as babies getting their mugshots taken. 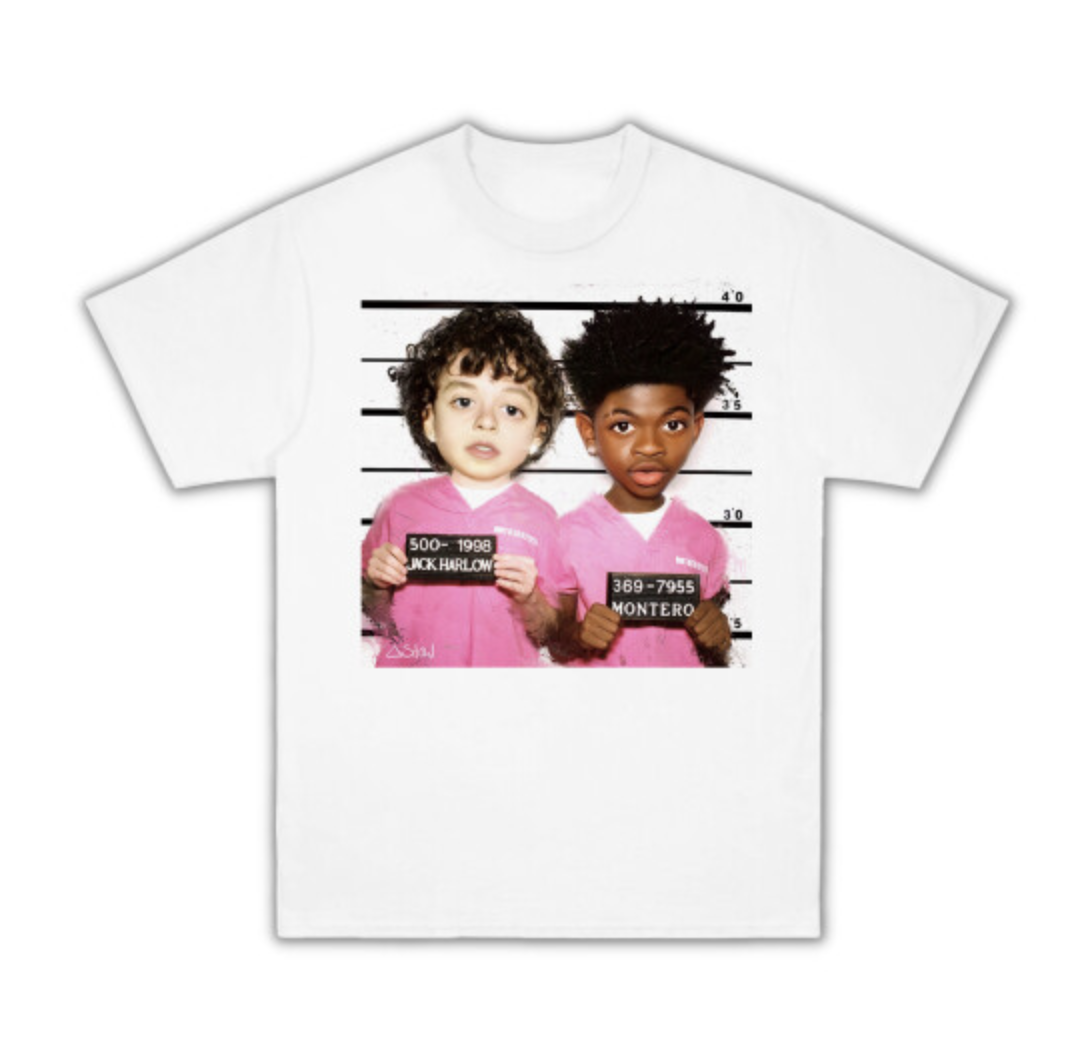 The perfect Lil Nas X Halloween costume this year? An inmate at Montero State Prison. This set comes with everything you might possibly need. 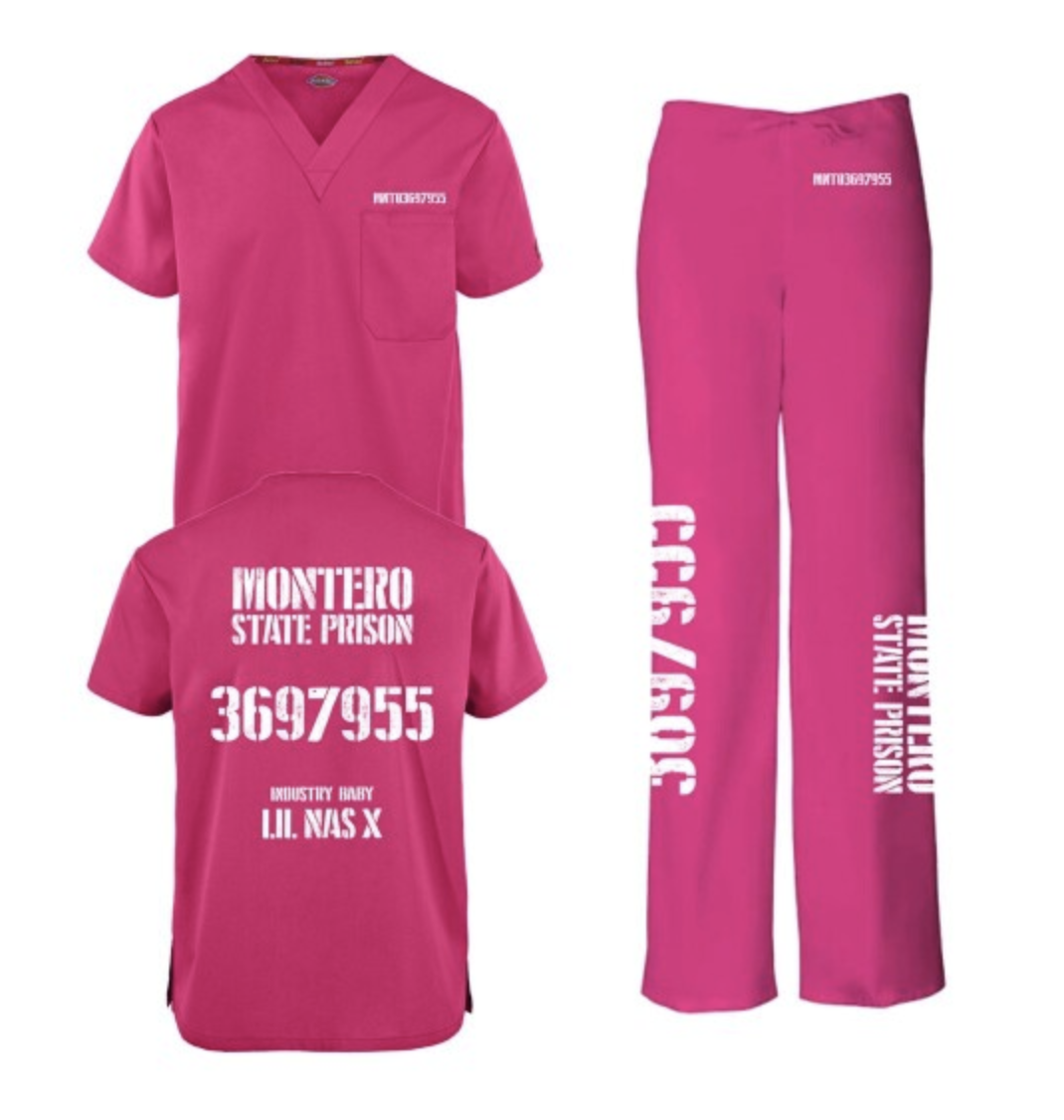 Why would you go to prison in the first place? Maybe a robbery? Throw on this ski mask and find out. 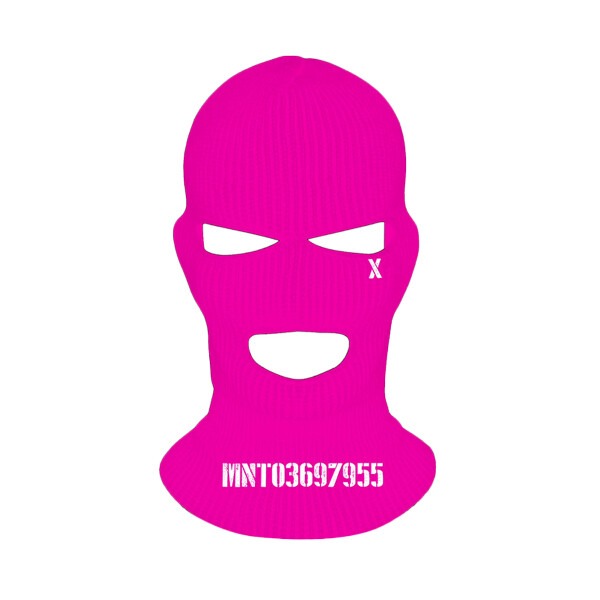 Haven’t you always wanted a photo of Lil Nas X giving Satan a lap dance on your shirt? Because same. 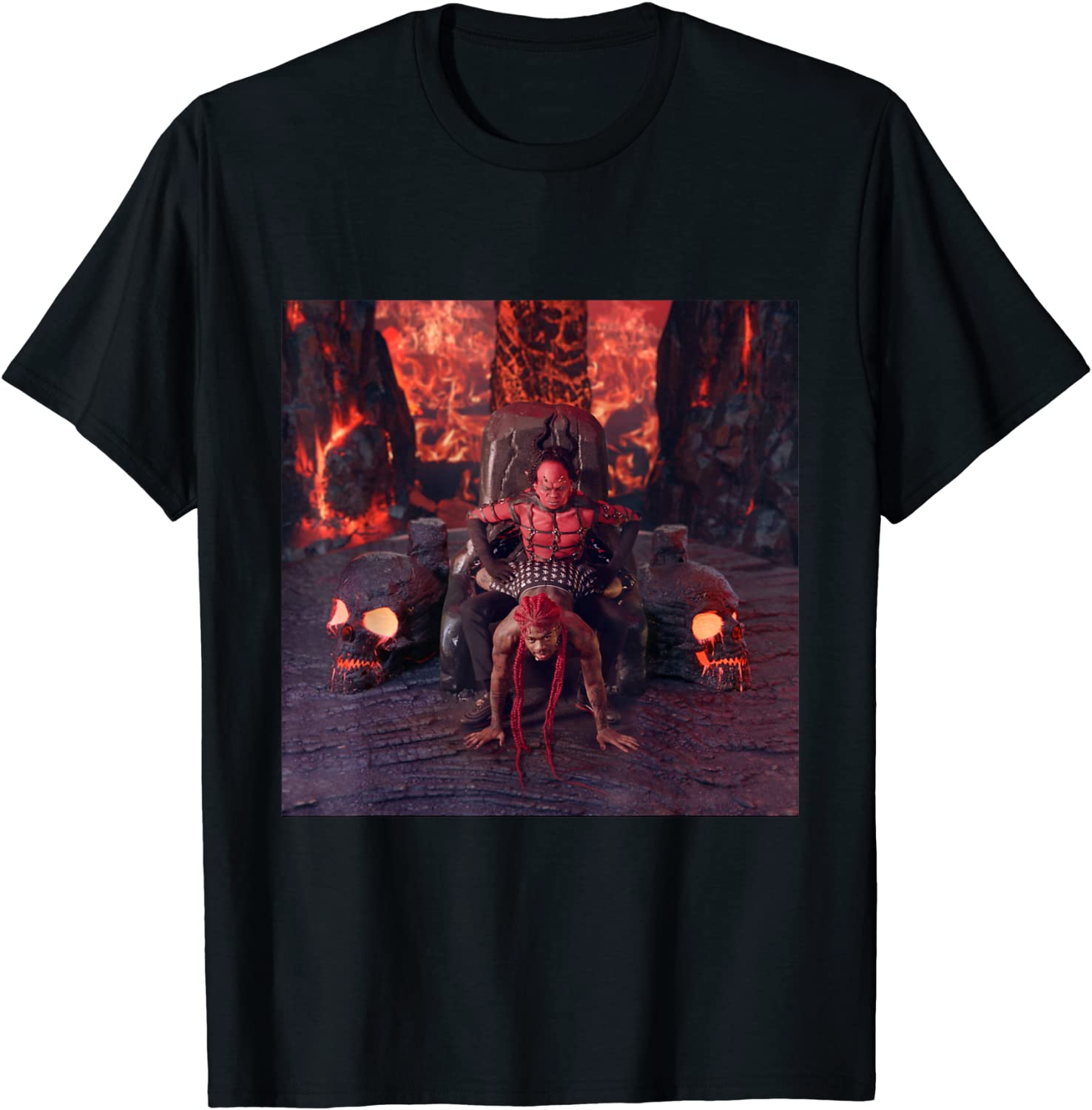 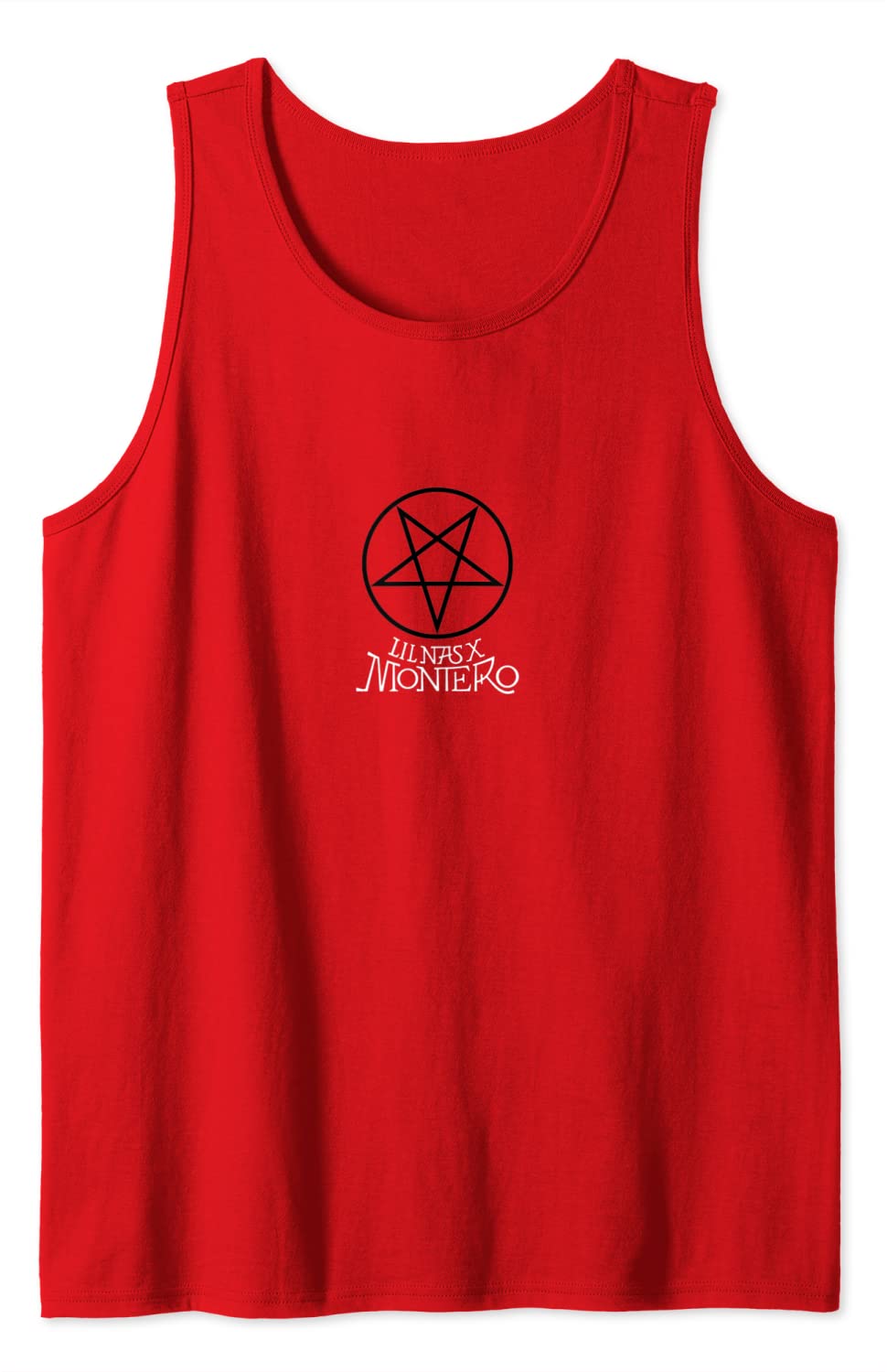 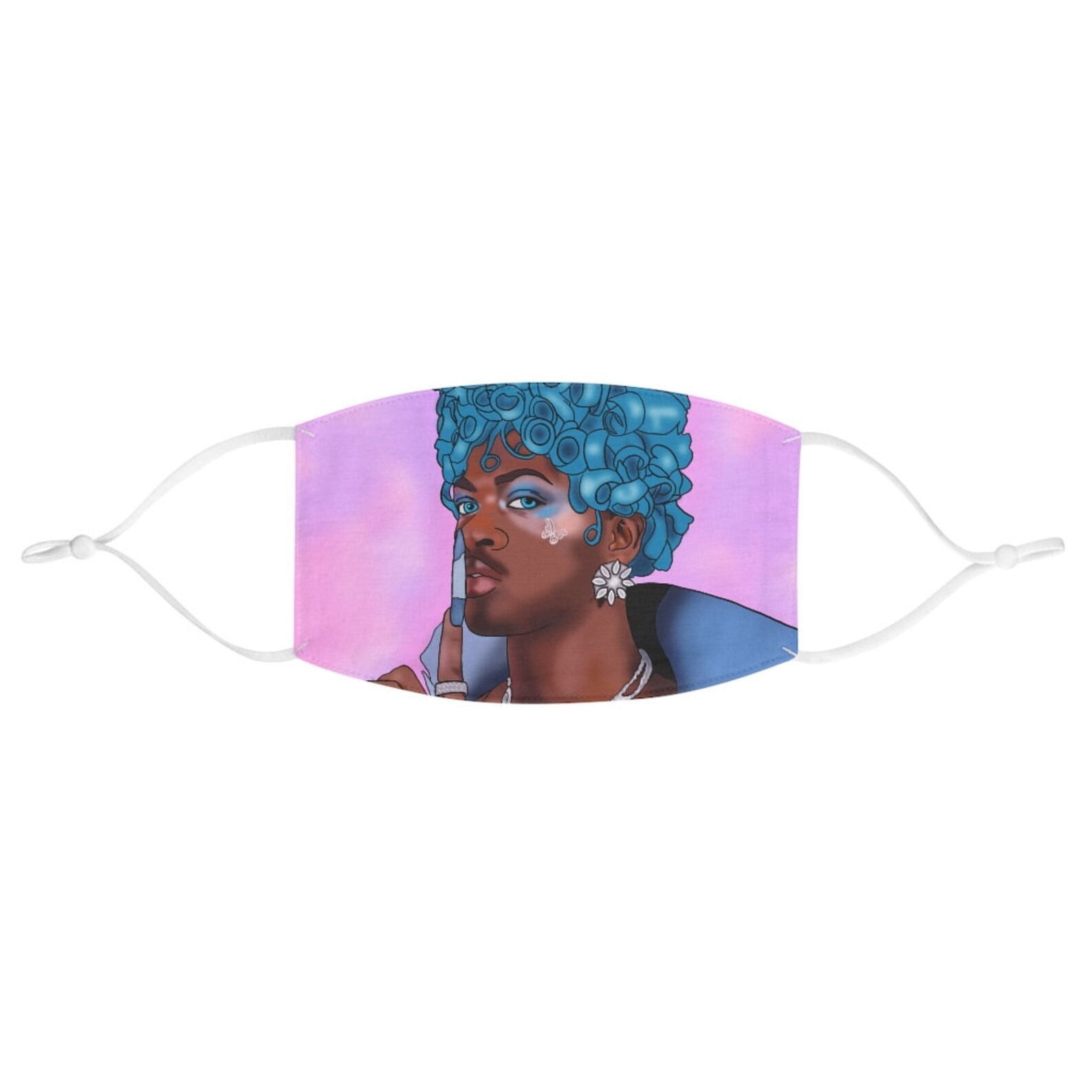 The song that started it all on a shirt you can rep just about anywhere. Like, for real, this one is going to match everything. 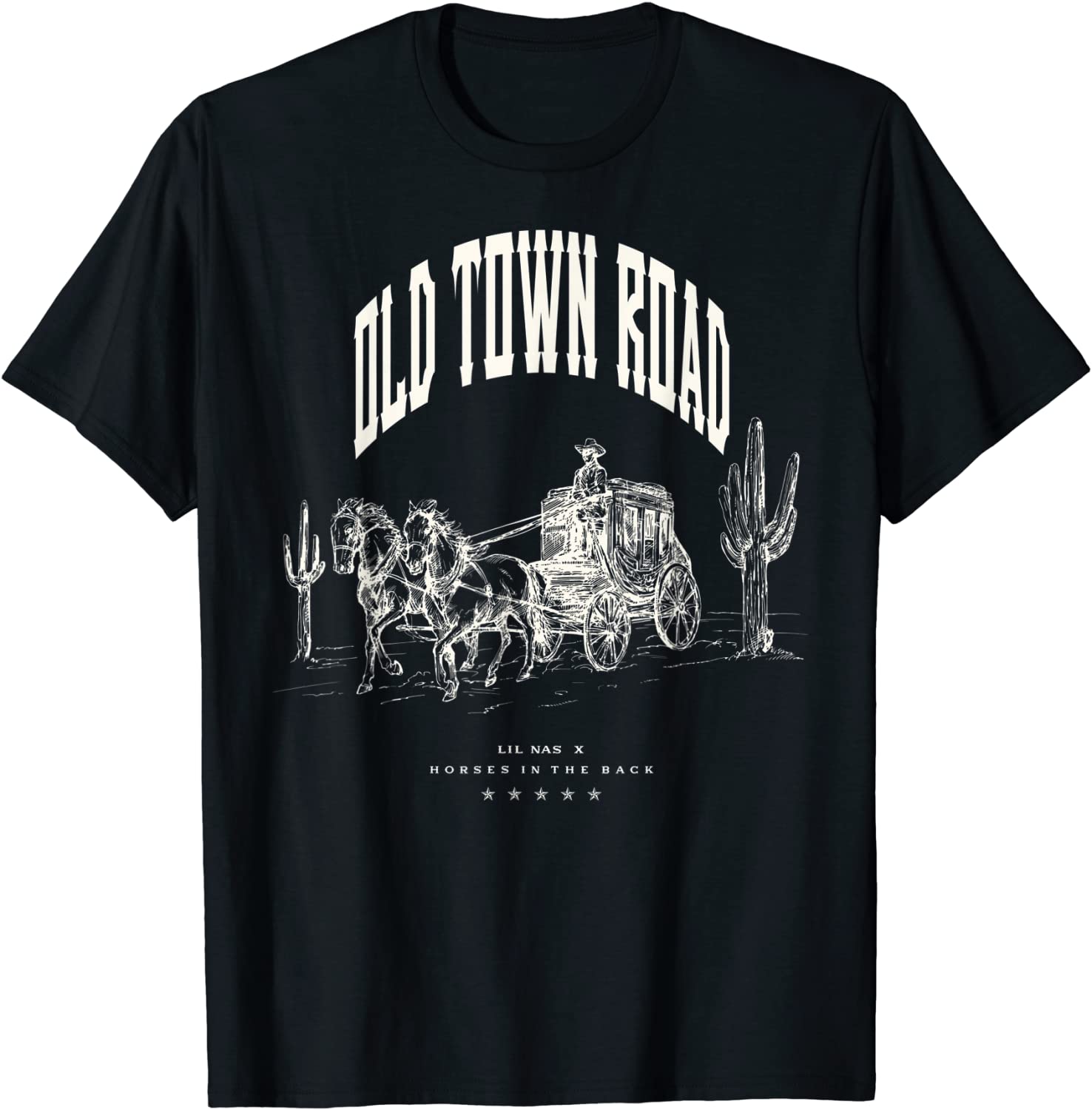 You know, for your Lil Nas X shrine. 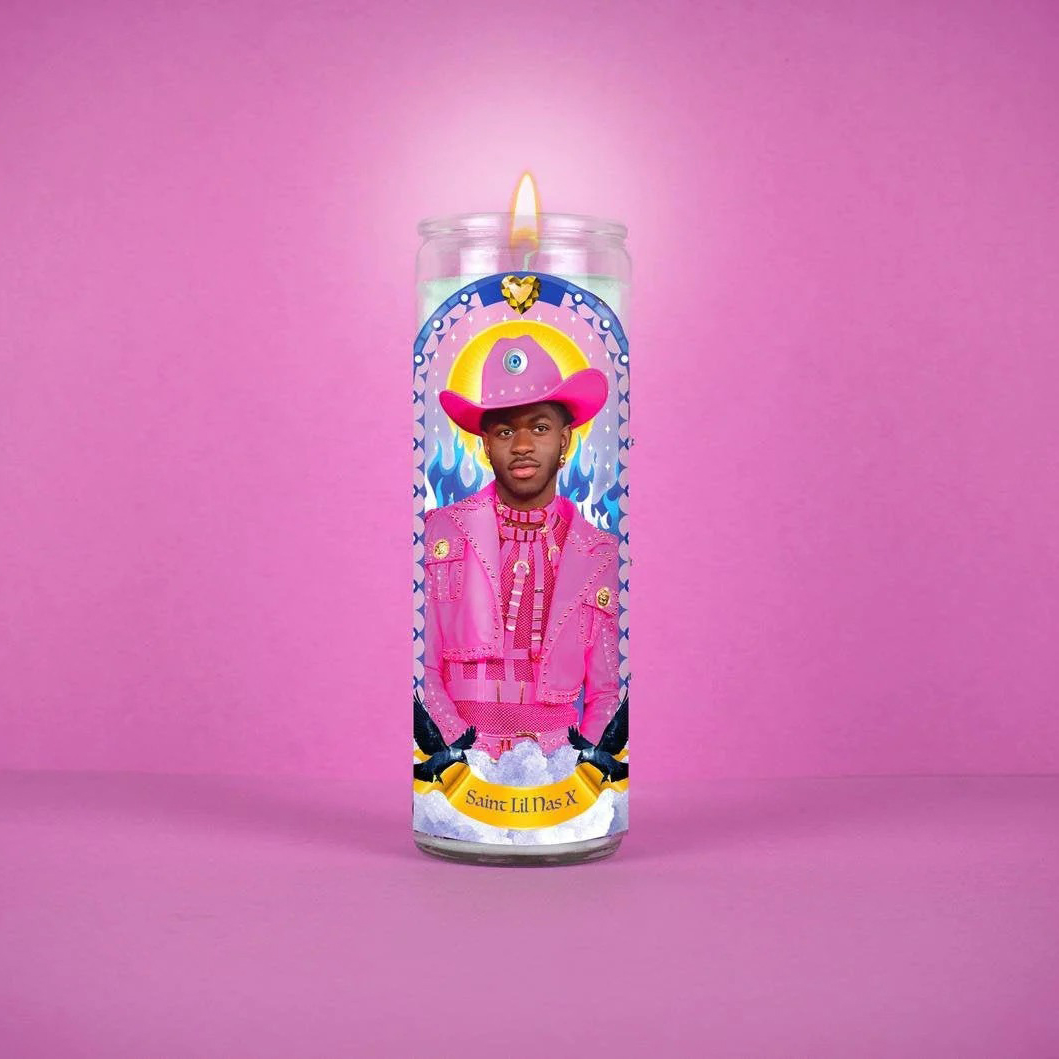