From one member of “royalty” to another. Meghan Markle was spotted in London today donning a chic black dress, inspired by Jackie O.

Markle attended a women’s empowerment reception wearing the classic Jackie O dress from contemporary womenswear brand, Black Halo. The dress is the signature piece for the Made In USA brand, which has long been a favorite of starlets and everyday women alike. 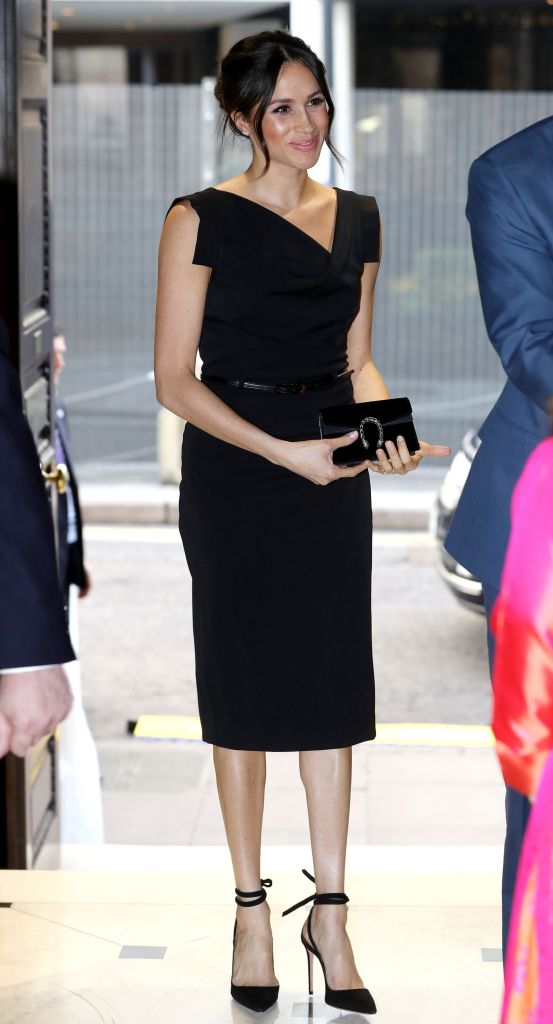 The Jackie O dress was inspired by Jacqueline Kennedy Onassis, the late First Lady who was known for her impeccable sense of style. Founder and designer of Black Halo, Laurel Berman, says she wanted to design the perfect LBD to embody Jackie O’s persona and to empower the everyday woman. Now, it’s fit for royalty. 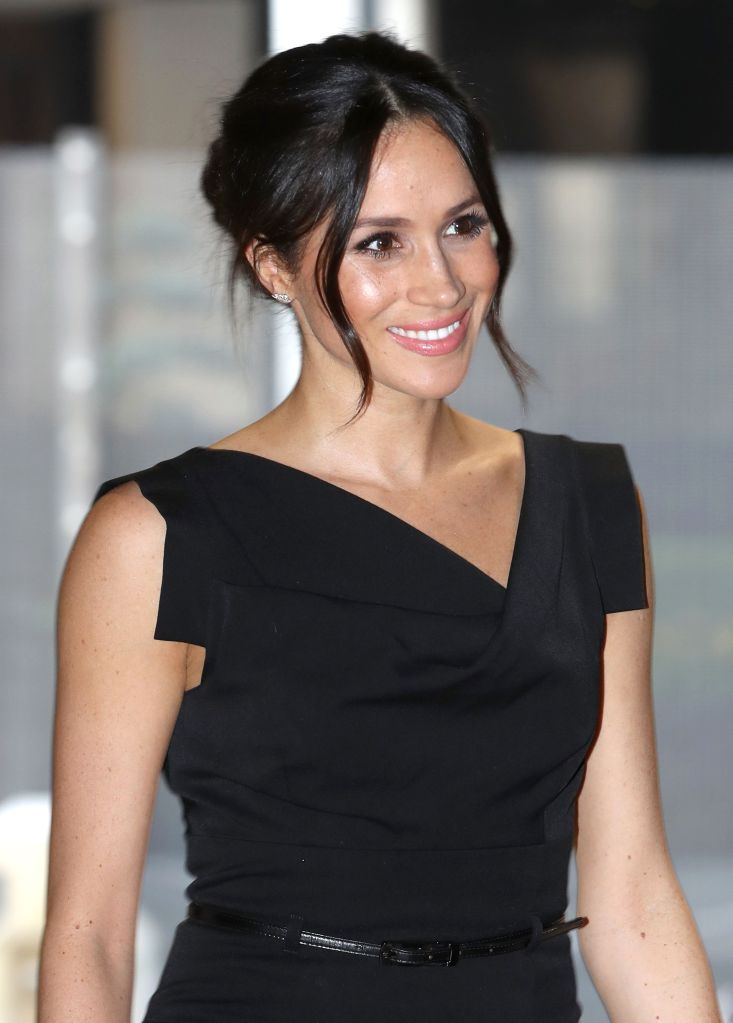 Markle was spotted wearing the black version of the dress, which features a tailored sheath and dropped neckline. The dress is available in sizes 0-16 and comes in nine different colors. A genuine leather belt is also included with every purchase, letting you choose to wear the LBD belted, or as is.

Anything Markle wears is sure to sell out so we recommend checking out the Black Halo site soon if you want to own the same dress. Case in point: her now-famous shawl wrap coat that she wore when she and Harry announced their engagement caused the brand’s website to shut down due to traffic. This $165 tote bag was also a huge hit when the actress sported it over the summer.

Markle and her fiance, Prince Harry, are set to wed on May 19 in London. The actress will reportedly be walking down the aisle at St. George’s Chapel in Windsor Castle in what is one of the most-anticipated events of the year.

The couple met in 2016, and maintained a long distance relationship for a while, jetting between London, where Harry is based, and Toronto, where Markle filmed her hit series, Suits. Markle has since wrapped up her stint on Suits and has re-located full-time to London as she prepares for the wedding and her royal future.

How To Get The Meghan Markle Look For Less